The final election night results are in and, well, they don't feel very final.

The final election night report added another 1,890 ballots to the mix, for a running total of 41,869 counted thus far, representing about 49 percent of the county's registered voters. But a lot of votes remain to be counted — likely tens of thousands — making it hard to dub any winners or losers at this point. In fact, because the Elections Office has other duties it must carry out before sorting, verifying and counting remaining ballots, it's probably going to be some days before we get a better idea of how this all shook out.

Of note, however, is the fact that in the county's Second District supervisorial runoff, incumbent Estelle Fennell's lead over challenger Michelle Bushnell continues to slim, and now sits at just 239 votes on a tight 52-48 split.

And here's a quick look at how local ballot measures are fairing as of the last Election Night report: 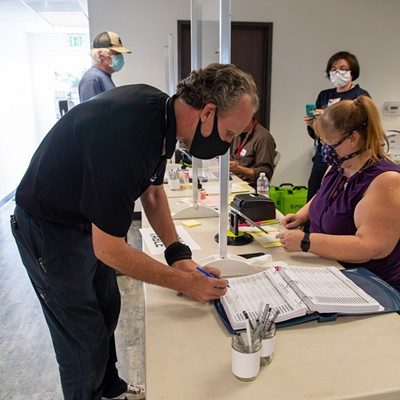 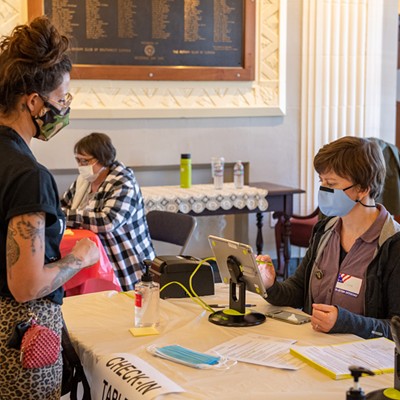 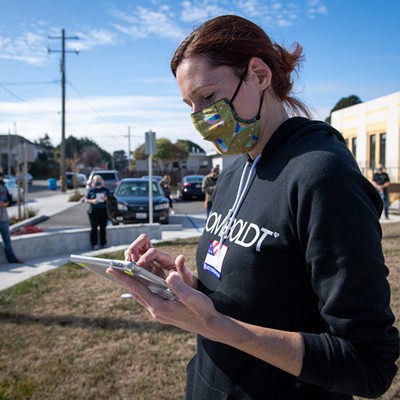 Check the county's full second report below to see how the races are shaping up for seats on four special districts, 14 school boards and seven city councils.