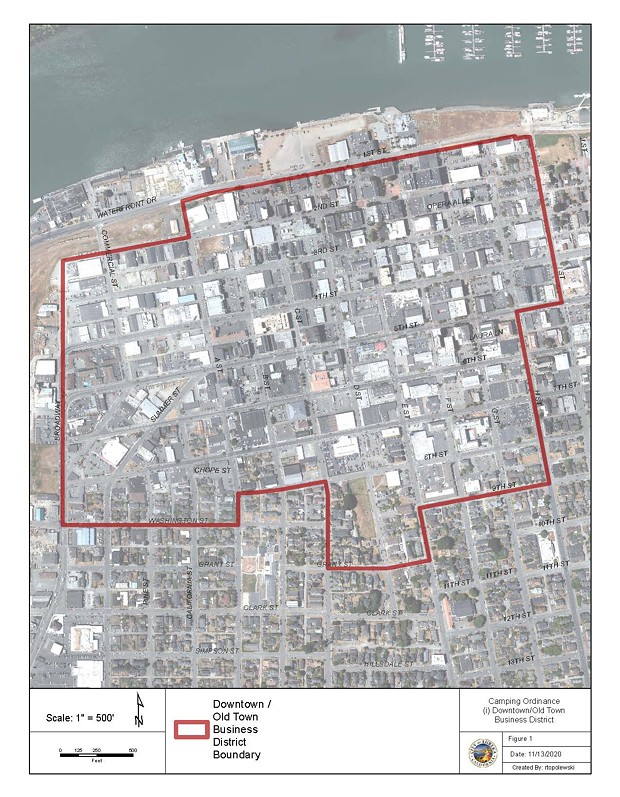 The Eureka City Council will revisit the issue of camping within city limits tomorrow night as it considers Bill No. 989-C.S. - Camping Ordinance, a repeal and replacement of its current ordinance banning camping in public spaces. The adjustment appears to be in response to the 2019 Ninth Circuit Court case Martin vs. City of Boise, in which the court overturned that city's camping ordinance on the grounds that it "criminalized necessary human behavior; specifically, sleeping, sitting, and lying on public property when homelessness and lack of available shelter gives individuals no alternative."

The decision hinges on the Eighth Amendment of the Constitution, which prohibits "the state from punishing an involuntary act or condition if it is the unavoidable consequence of one's status or being." In essence, Boise decriminalized "involuntary camping," which appears to be the exact behavior this ordinance — drafted by City Attorney Robert N. Black — now seeks to rein in.

The ordinance essentially restricts "involuntary camping" on public property that falls within specific business zones. Those zones, according to maps provided with the agenda item, include Old Town, Henderson Center, the Waterfront and the Bridge District — basically, most of Eureka.  It also precludes camping anywhere in city limits ". . . during the period from fifteen minutes after sunrise to fifteen minutes before sunset."


In an email to the Journal, Eureka Police Chief Steve Watson said the new ordinance, if passed, “actually allows more legal camping options for ‘involuntary’ circumstances, allowances for 15 minutes before dusk to 15 minutes after dawn, while adding some exclusionary zones like Old Town but leaving much of the city open for involuntary situations (provided public vs. private property, non-obstruction of public ways and spaces, and the exclusionary zones.”

He also stated that EPD and the city have already adopted the practice of “outreach and services over enforcement where feasible.”

“We wouldn’t generally be enforcing, baring the listed exceptions and real need, during the night which is our current stance anyway,” Watson wrote. “We let people sleep at night if they aren’t causing other issues or dangers or trespassing.”


Other items on the agenda, which can be found here, include a renewal of funding for Betty Kwan Chinn's homeless village, an amendment of the Local Coastal Program to allow for  emergency shelters and the kick off of National Hunger & Homelessness Awareness Week. The meeting starts at 6 p.m. and is accessible via Zoom. 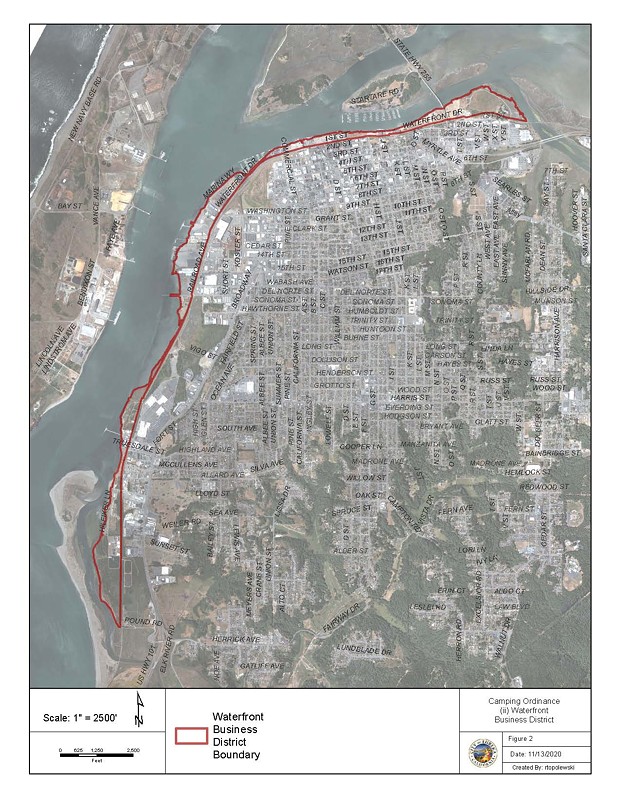 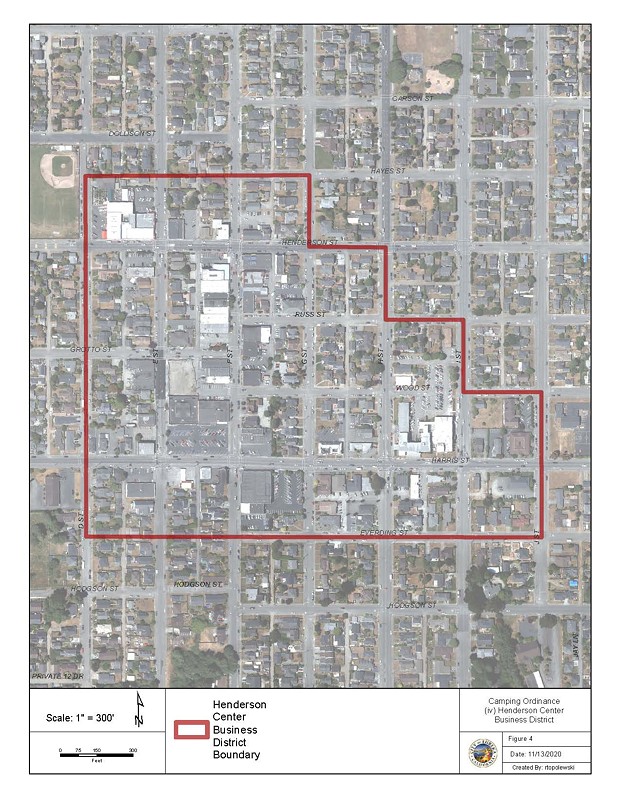