Another Round of Coastal Flooding Hits Today 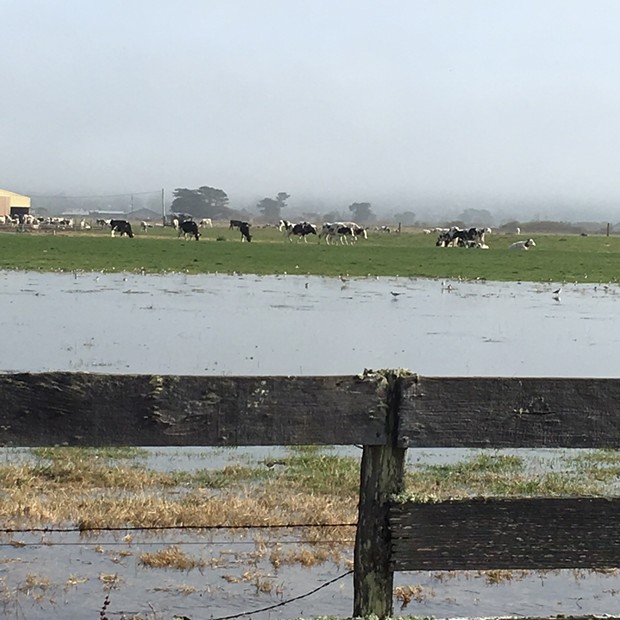 Later this morning and into the afternoon, another round of high tides will hit the North Coast, with up to one-half foot of saltwater flooding expected in low-lying areas, including King Salmon and Jackson Ranch Road in Arcata.

The peak of a close to 9 foot tide will occur at 12:24 p.m., according to the Eureka office of the National Weather Service, but inundation is possible between 11 a.m. and 2 p.m. due to what the NWS describes as a “0.8 foot anomaly.”

Farther to the north, where the peak hits at 12:14 p.m., saltwater may flood portions of  U.S. Highway 101 in southern Crescent City.


Technically, the so-called king tides of November were Sunday and Monday. King tides occur “when there is alignment of the gravitational pull between sun, moon, and Earth,” according to the California Coastal Commission, which has a citizen science project that asks residents to submit photos of the event. 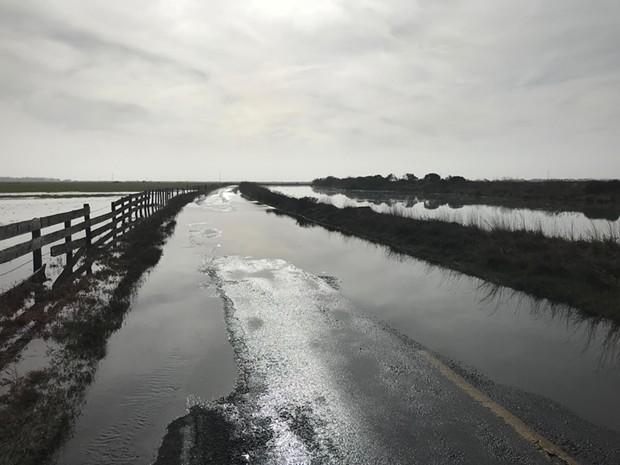