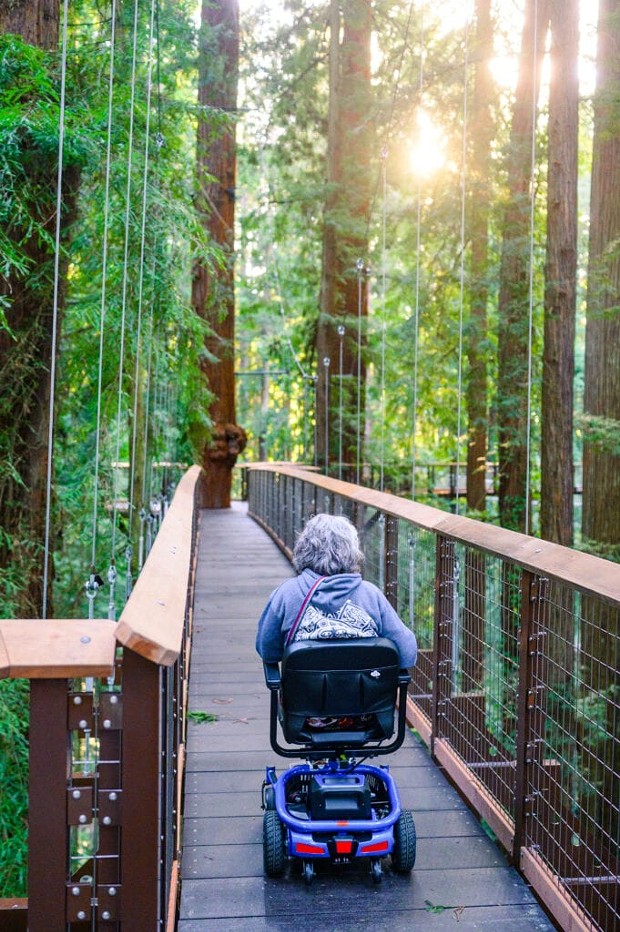 A series of special events are planned for the June 4 weekend to officially mark the opening of the Sequoia Park Zoo’s Redwood Sky Walk, including a forest bathing session  and special talks.

Some, including the grand opening ceremony, are invitation only while others, such as a yoga class and the "Old Growth, New Adventures" fundraising soiree for the Sequoia Park Playground Improvement Fund, require the purchase of tickets.

A soft opening scheduled for May 14 was delayed due to the high winds that have blowing through the region for the last week or so and are expected to continue  through Saturday. It's unclear if the elevated walkway will be open to visitors before June.


When it does open, there will be a change in zoo admission prices, with differing amounts for Humboldt County residents and out-of-town visitors.

The zoo — which is not only the oldest operating in California and one of the nation’s smallest but one of the few that is still publicly owned — will be offering what the release describes as “special access programs” to “ensure the Sequoia Park Zoo will remain highly accessible to the entire community.”


The 100-foot-high suspended pathways through the trees is the longest in the western United States, according to the zoo, at just under a fourth of a mile to the end and back.

Masks are required for those 3 and older as some zoo denizens, including the otters, are potentially vulnerable to being infected by COVID-19.

Catch a glimpse of the sky walk in the slideshow below:

Slideshow Up in the Sky Walk 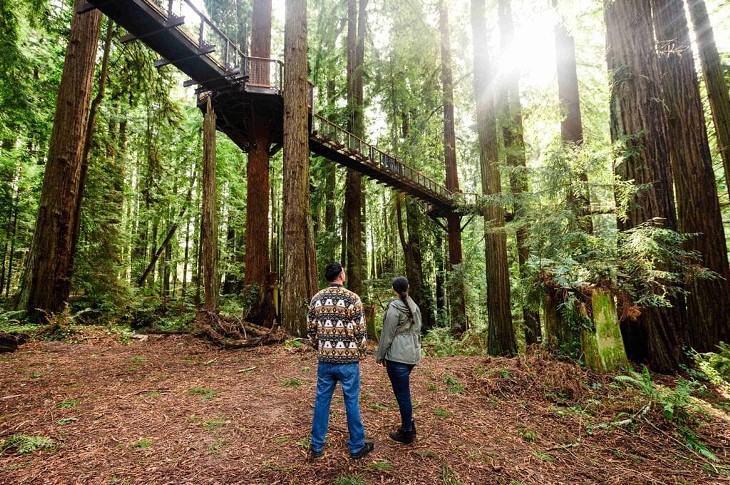 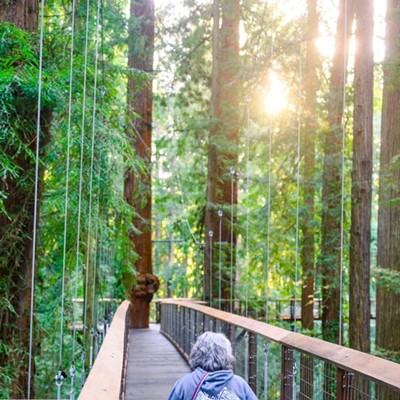 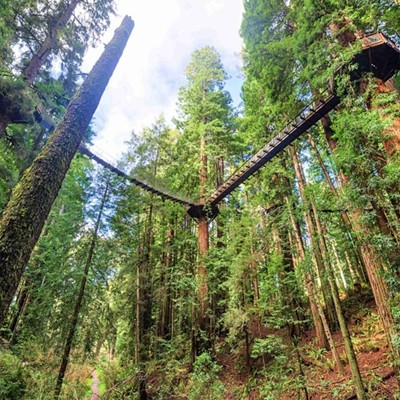 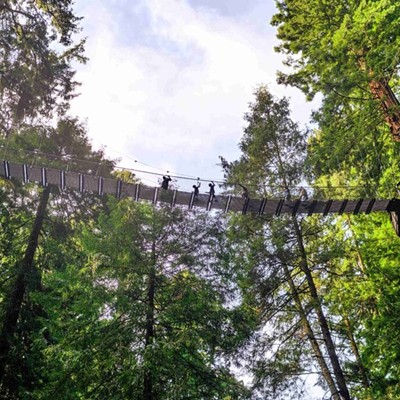 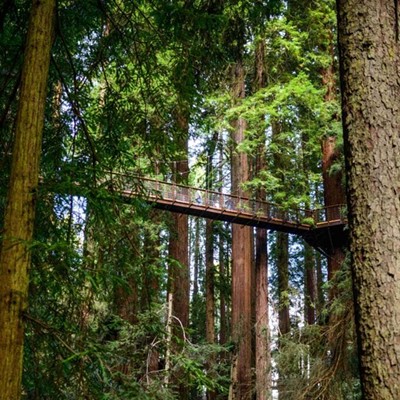 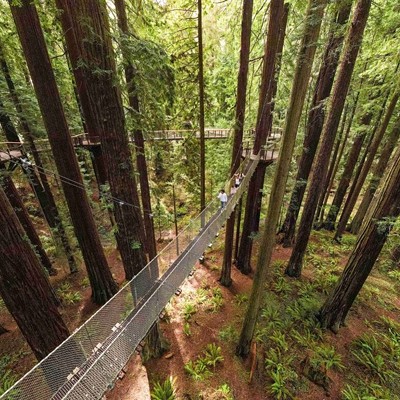 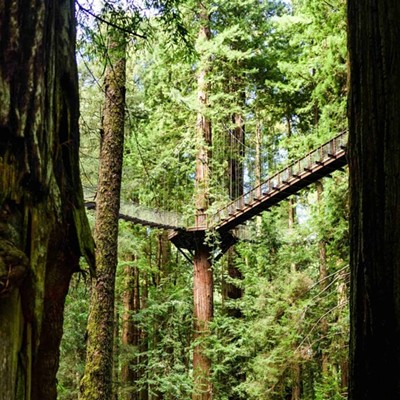 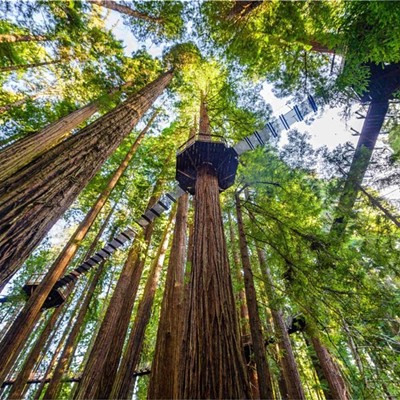 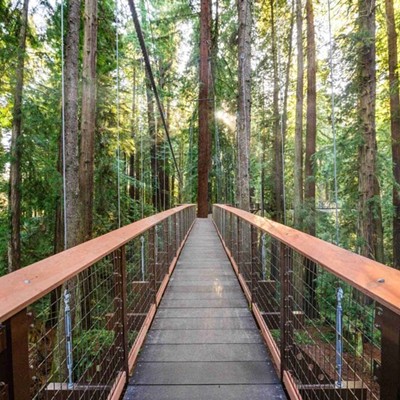 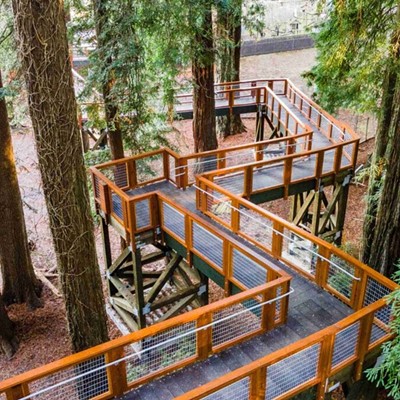