By Thadeus Greenson and Kimberly Wear 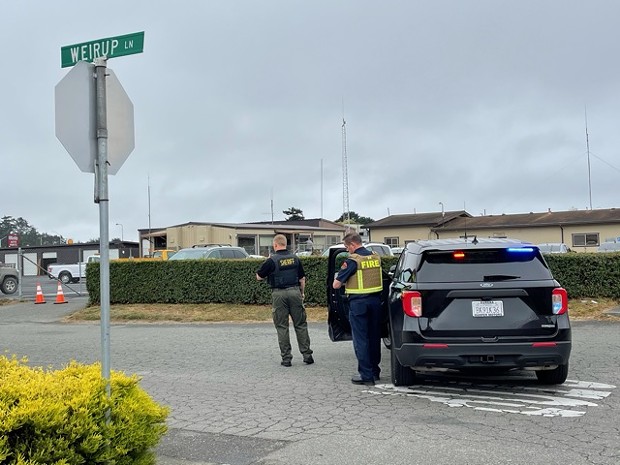 A McKinleyville standoff involving an armed Arcata man who was being sought by authorities ended just before 1:30 p.m. after Matthew Dilley surrendered his gun and was later taken into custody.

A shelter in place advisory from the Humboldt County Sheriff’s Office that went out to local residents has been lifted.

According to HCSO spokesperson Samantha Karges, a citizen reported Dilley in the area, which is near Sutter Road, and a deputy on patrol was able to locate him around 10 a.m. When Dilley refused to drop his gun, a large law enforcement response was called in and the standoff began.

As part of the negotiations with Dilley, he was promised a Sprite, a can of chew and something to eat before being taken to the jail, which Karges says the sheriff's office is making good on before he is booked. 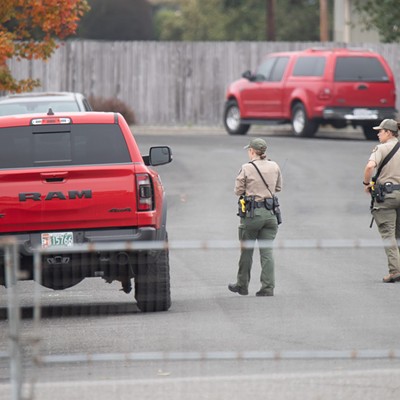 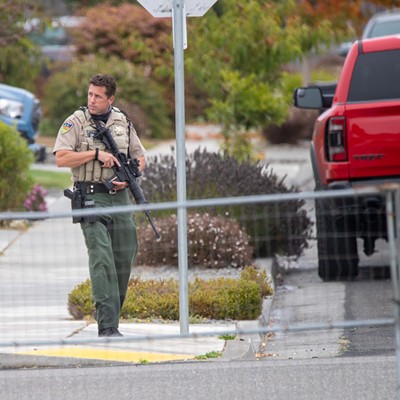 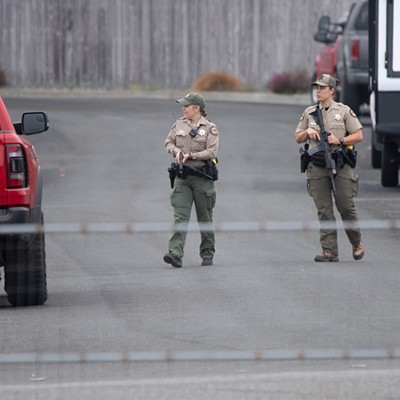 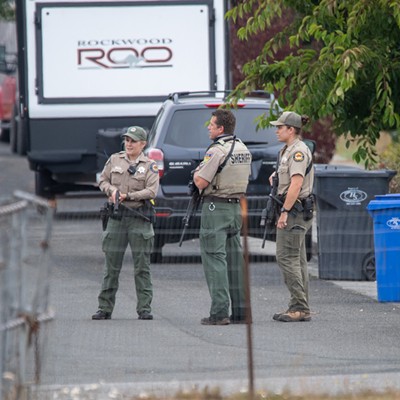 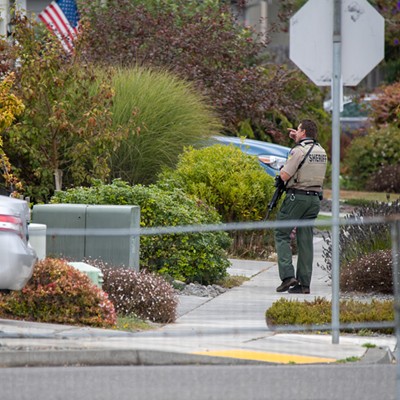 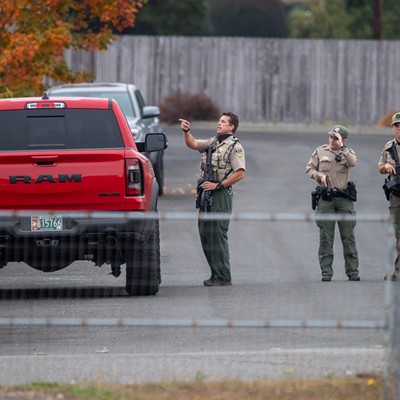 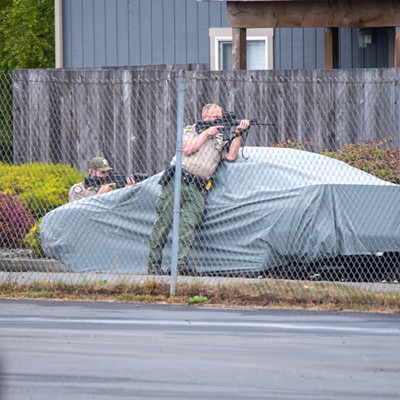 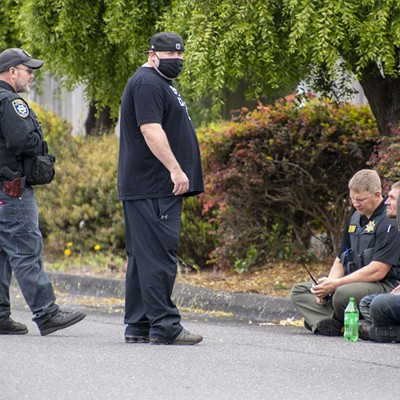 Suspect in the McKinleyville standoff has surrendered the gun and is detained. The shelter in place advisory has been lifted.

A witness in a residence near the scene reports officers have a man, who is armed with a handgun outside of a Sandpiper Lane house, at rifle point and are in negotiations with him.

Law enforcement appears to have a home between Hideaway Court and Sandpiper Lane, which is located behind an apartment building, surrounded in a standoff with a man wanted on numerous charges.

The Humboldt County Sheriff's Office, Eureka Police Department and CHP are on scene. The SWAT team is on standby. At least one woman has been escorted from the area, according to reports at the scene.

A reverse 911 was sent out to local residents. 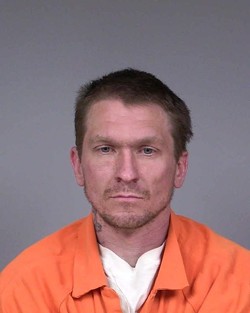 McKinleyville residents on Sandpiper Lane are being asked to stay inside and take cover "due to the threat of possible gunfire" as Humboldt County Sheriff's Office deputies attempt to bring a wanted man into custody.

According to Facebook post, there "is an active law enforcement investigation in the area of Sutter Road as deputies attempt to apprehend wanted fugitive Matthew Dilley."

Residents in the area are asked "not open your doors to strangers and call law enforcement if you observe any suspicious activity."

Dilley, who is believed to be armed, is wanted on a Ramey Warrant for charges of kidnapping, false imprisonment, battery with serious injury, assault with a deadly weapon other than a firearm, domestic violence, stalking, exhibiting a deadly weapon and vandalism.

He evaded deputies in a high-speed chase yesterday morning and abandoned his vehicle near North Bank Road.