Robert Durst Convicted of Murder Committed While Living in Humboldt

September 18, 2021
6 comments
The New York Times reports that Robert Durst, "the enigmatic real estate scion who evaded criminal suspicion for half his life only to become a national sensation after damaging admissions were aired in a 2015 documentary on HBO, was convicted on Friday in the execution-style murder of a close confidante more than 20 years ago." For five years starting in 1995, Durst was also a resident of Trinidad. 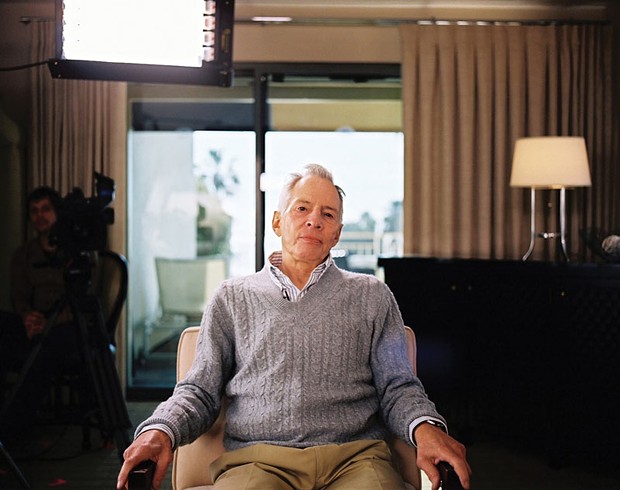 This conviction is for the 2000 murder of  Susan Berman, though prosecutors allege her death is connected to the disappearance and death of Durst's wife and the death of another person, Morris Black. Read the Journal's 2015 story on Durst and his time in Humboldt here, including how Durst drove from Humboldt County to Los Angeles to shoot Berman in her Los Angeles home.