A host of local officials gathered in a dirt lot on Foster Avenue Tuesday afternoon to get their golden shovels dirty and celebrate the groundbreaking of the state-of-the-art Arcata Community Health Center, which is slated to open in 2023.

Once complete, the 33,000 square-foot facility will use a solar array — and an emergency backup generator — to power 35 exam rooms and a laboratory that will treat an estimated 40,000 patients per year — both adults and children — receiving primary care. The center will consolidate Open Door Community Health Centers’ two existing Arcata clinics — North Country Clinic and Humboldt Open Door Clinic — in a facility that meets “the same standards” as Open Door’s new health centers in Crescent City, Eureka and Fortuna. Construction is slated to begin on the facility next month. 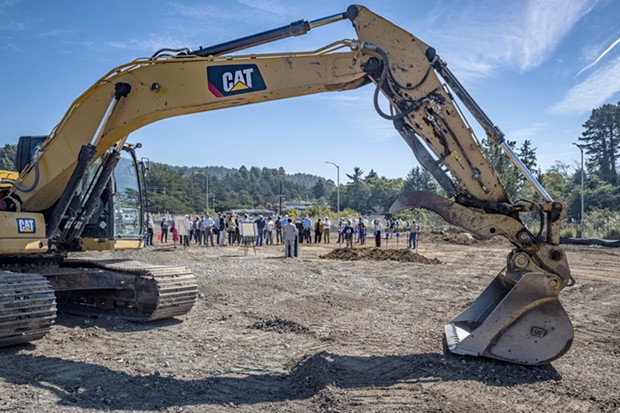 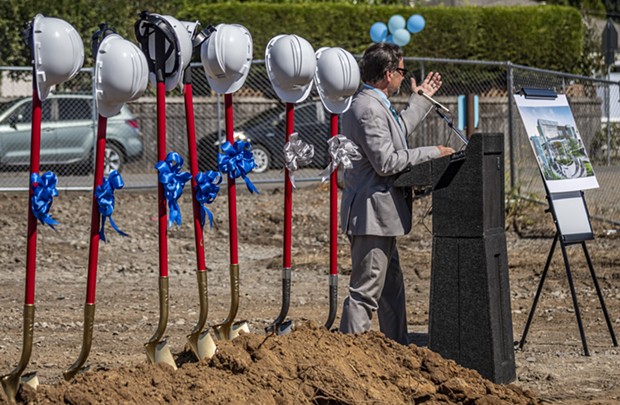 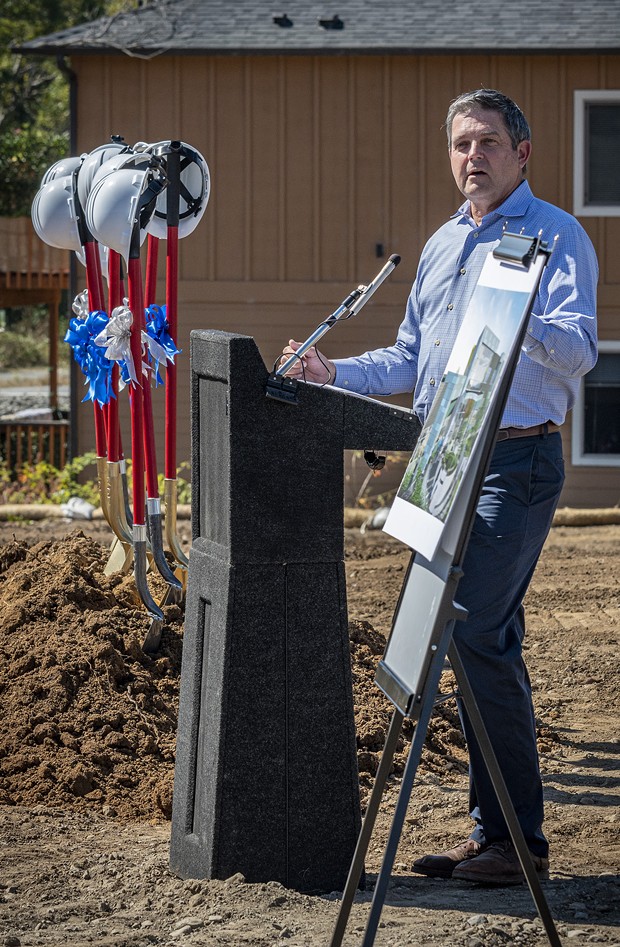 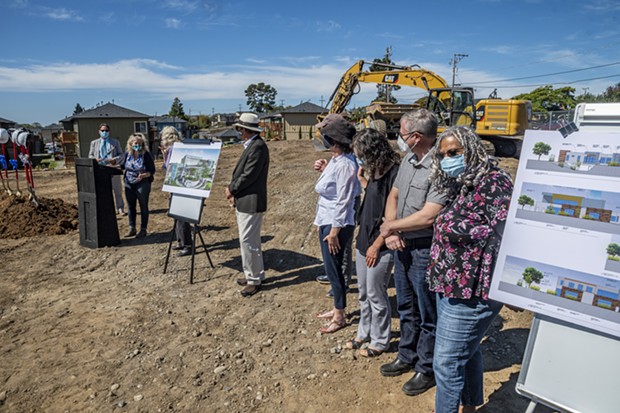