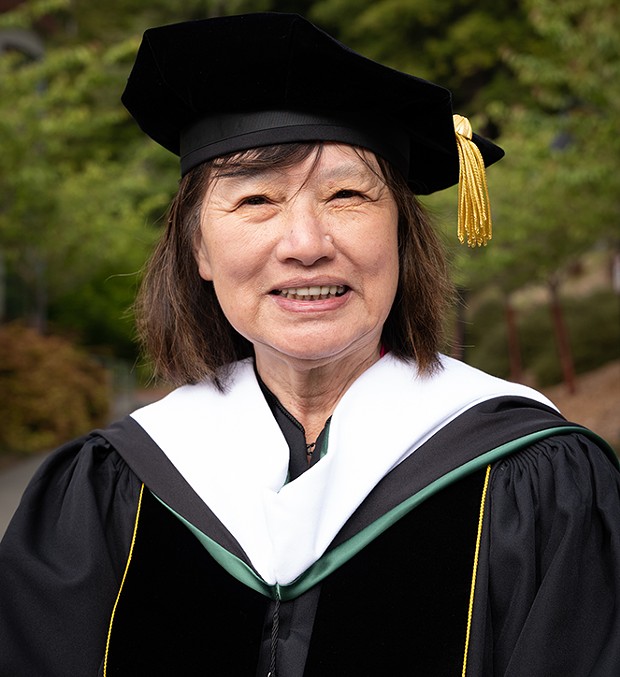 During the ceremony, Cal Poly Humboldt President Tom Jackson Jr. and Provost Jenn Capps spoke of Chinn's decades of services in Humboldt County working to lift up those in need, detailing how a simple mission to feed homeless residents has blossomed into an organization that runs a day center, a shelter and a transitional housing project. Chinn, who was forced out of her home as a child during China's Cultural Revolution, left homeless and ostracized and never attended school, recalled at the ceremony how she used to bring homeless children to attend then Humboldt State University commencement ceremonies in an effort to show them what was possible and the value of education.

"Ms. Chinn is exemplary of service before self and upholds the university's vision of a more just and equitable society," Jackson said in an announcement of Chinn's honor. "Turning her personal hardships into a passion, she has spent the past four decades working to restore hope and dignity to those experiencing homelessness." 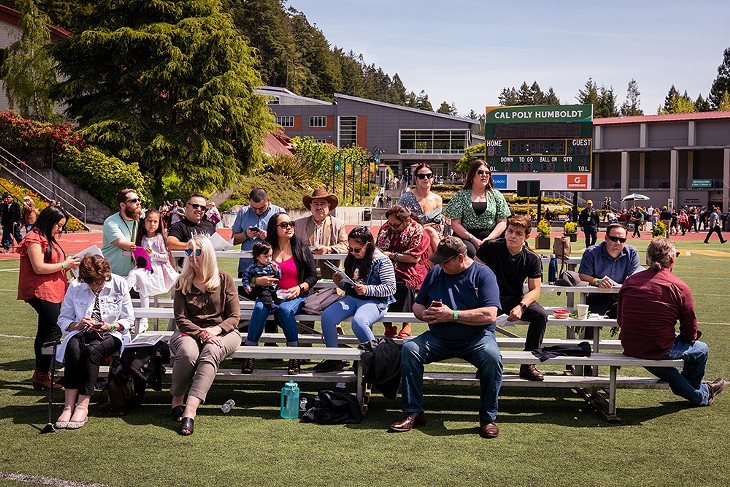 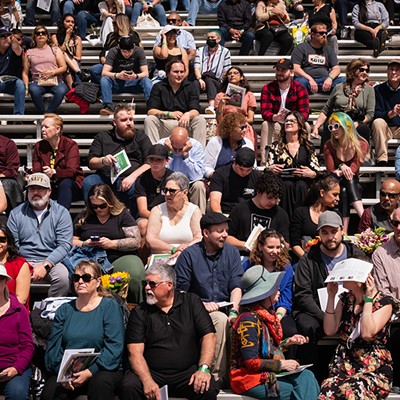 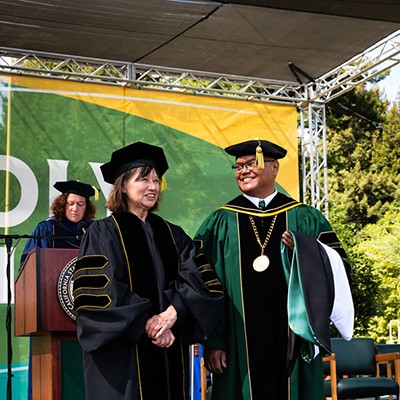 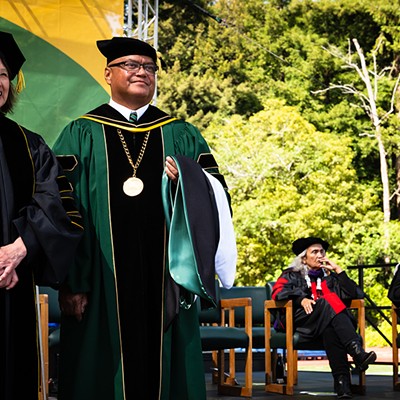 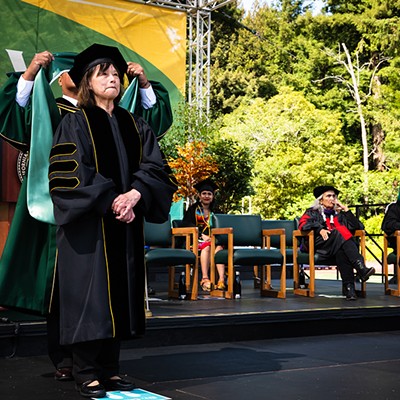 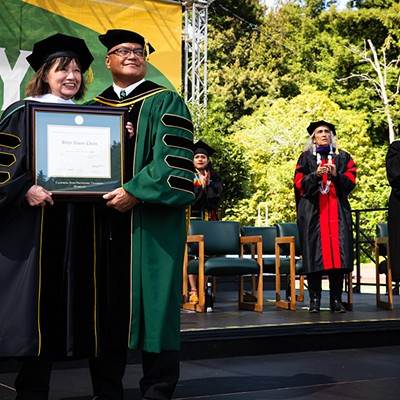 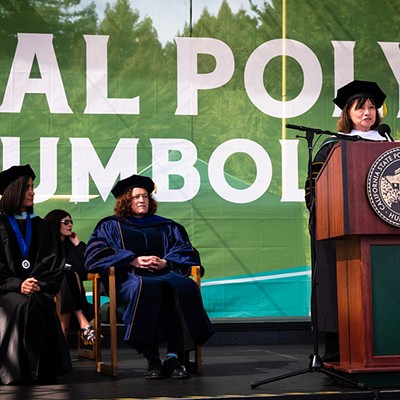 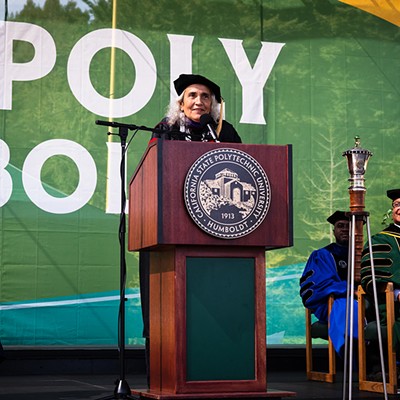 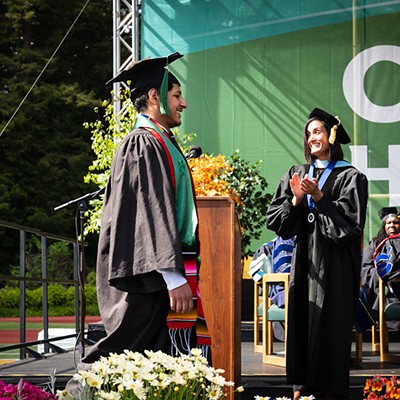 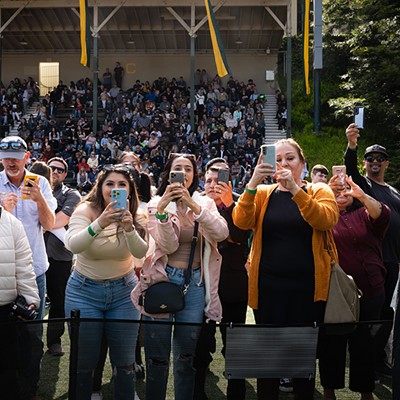