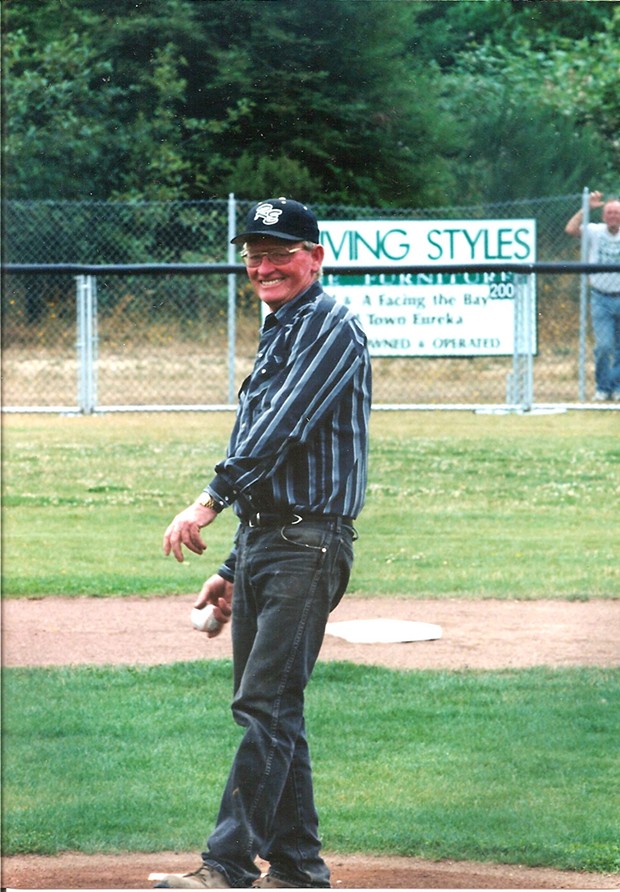 Rich and Linda were married in Daglum, North Dakota on Dec. 4, 1960, and moved to Eureka, California shortly after where they have resided ever since. Rich worked as a laborer/carpenter for many years for various people. He joined Eureka Construction working for Pete Gill until 1974 when he started RAO Construction. Rich was a hard-working dedicated man with the vision of building his company to what it is today. In 2002, he was named construction person of the year with Humboldt Builders Exchange as well as the lifetime achievement award in 2016 and the 2011 contractor of the year with the Ingomar Club. His legacy and work ethic continue through his three boys and grandchildren. He was a member of the Eureka Faith Center and the Eureka Elks Lodge. Rich was an amateur boxer at the age of 21, enjoyed golf and stock car racing but really kept himself busy with work. From his love of racing, Rich decided to pave the track at Redwood Acres Raceway and promoted racing for 26 years.

The Olson family would like to give a special thanks to Kristina Ellsworth and grandson Al for all their help in allowing us to keep Rich at home and comfortable during his last few days. In lieu of flowers the family is requesting donations be made to Redwood Fields for an honorary plaque for Rich’s involvement with youth sports. Donations can be mailed to P.O. Box 327 Cutten, CA 95534. A memorial will be held on Sunday, Oct. 24, 2021, from 2 p.m. to 5 p.m. at the Home Ec. building at Redwood Acres Fairgrounds (3750 Harris St Eureka, CA 95503).
Prev
Next