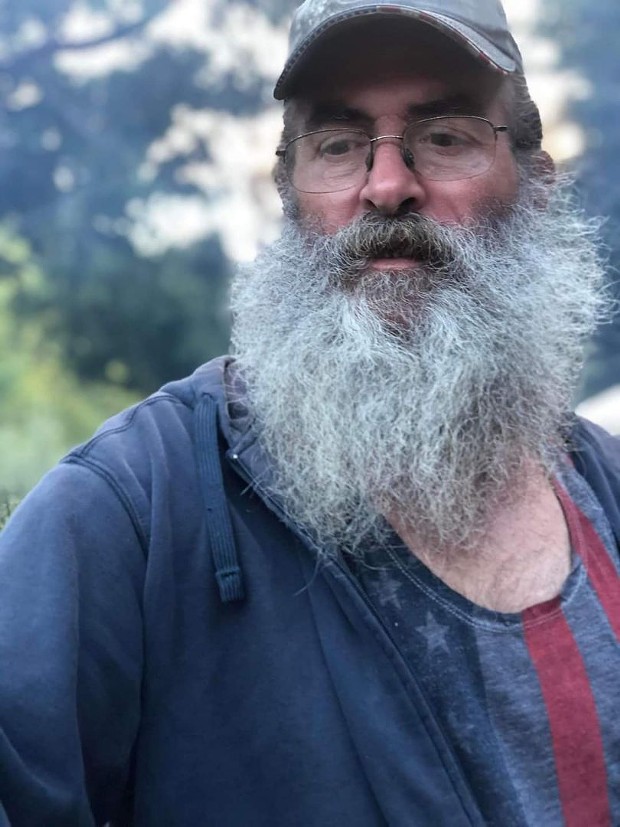 In trying to capture his essence with words, I am struck by how inadequate language is, but I have so many images of him that run through my mind, particularly Brad in a skirt (kilt) because he loved his Celtic heritage.

Brad was such a big man; big stature, big laugh, big heart, big integrity. He was, at his core, a family man. Family was the most important thing in his life. For Brad, family was a term used to encompass all the people he loved and cared for. Only a portion were related by blood or marriage, but all of us were gathered to his heart along the way, and there in his heart, we knew ourselves to be a family.

Brad never met a stranger. He could (and did) talk to anyone about anything and made people feel heard and important. No matter how different our beliefs and opinions were, Brad effectively communicated respect and curiosity about those differences, never judgment or disregard.

Brad was a kid magnet. He was like his father in that way. Brad came into any kid-occupied space and was immediately the center of their attention. All children, not just his own, felt important, safe, and treasured when basking in his attention.

His absence has blown a hole through our hearts and our community. I will not say all the people he was survived by. I’d worry I would miss a name. Brad loved us all.

He was a son, a husband, a father and grandfather, a brother, a nephew, an uncle and a friend. He was a role model, a shoulder to cry on, a joke when you needed one, a source of advice you could take or leave. He was such a big part of our lives and we are bumbling along trying to find our way without him.

Brad was a blessing that we all deeply honor receiving. Knowing him changed us, and in all the ways that we are changed by our time with him, we will keep him in our hearts forever.

Please join us if you are missing him, too. We will be gathering to remember him together on Sept. 10, 2022, at the Humboldt Municipal Water District Pavilion at 7270 West End Road, Arcata, California, 95521.