2030: The Real Story of What Happens to America 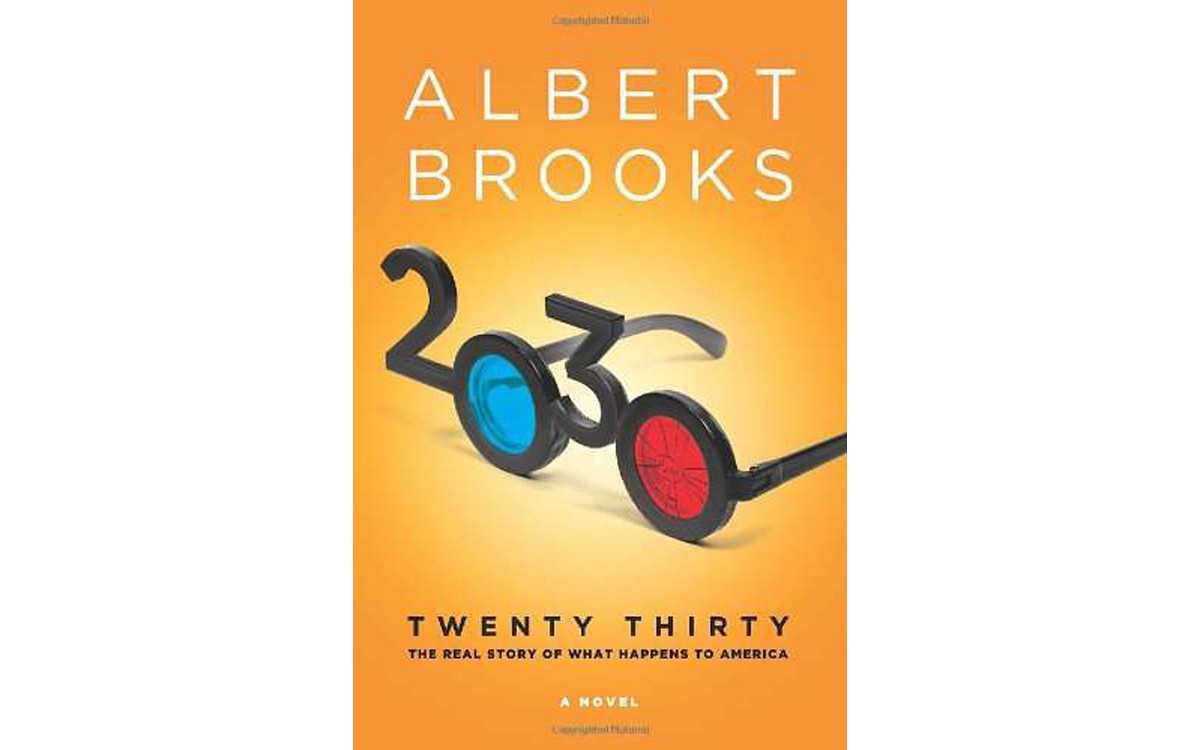 In the '70s, Albert Brooks helped pioneer a deconstructive style of stand-up comedy that permeates the culture today. In his early short films on the first season of Saturday Night Live he played a version of himself as a pompous, self-involved narcissist, a persona that was a clear precursor to the kind of comedy of discomfort practiced today by Ricky Gervais and Larry David. His first feature film Real Life was an early mockumentary that predated This Is Spinal Tap by several years.

His first novel 2030 is something quite different.  It's dystopian science fiction, and to give Brooks due credit, it does seem that he's done his homework. He creates a scenario where a massive California earthquake has nudged the U.S. further on the path of collapse, some young people are beginning to violently rebel against the aging baby boomers who have frittered away their future, and America is deep in hock to the Chinese, who are poised to foreclose on the country. The news is not all completely bad: Cancer has been cured, and there's de facto life extension as a result. Brooks loads much of this expository material in charmingly casual yet clunky information dumps.

The most winning aspect of 2030 is its cast of characters, who run the gamut from those in the highest echelons of power to the desperate who are barely getting by. Matthew Bernstein is the hapless half-Jewish President of the United States, who despite his good intentions "wound up where all presidential candidates did, somewhere in the mushy middle." Bernstein tries his best to split the difference between warring political factions, only to endear himself to none of them.  Brooks takes particular care in sympathetically describing those whose precarious lives are uprooted by the cataclysm: Brad Miller, a senior citizen who loses his home in the earthquake; Kathy Bernard, who has to deal with her father's shooting and its aftermath in a bureaucratic healthcare nightmare; and Max Leonard, an unstable trust fund kid who fancies himself a revolutionary. Brooks' emotional investment in these characters keeps the book going, even when the plot sometimes threatens to veer off the rails.

The book is ultimately marred by a surprising debt to conventional storytelling, with not quite enough of the wit and unpredictability of Brooks' better films. The story concludes with a Hollywood-style happy ending that beggars belief, especially after the grim extrapolations that preceded it. There's still enough good things here to hope that Brooks attempts a second novel though, and 2030 gets by on sheer narrative propulsion and its realistic, appealingly flawed characters.