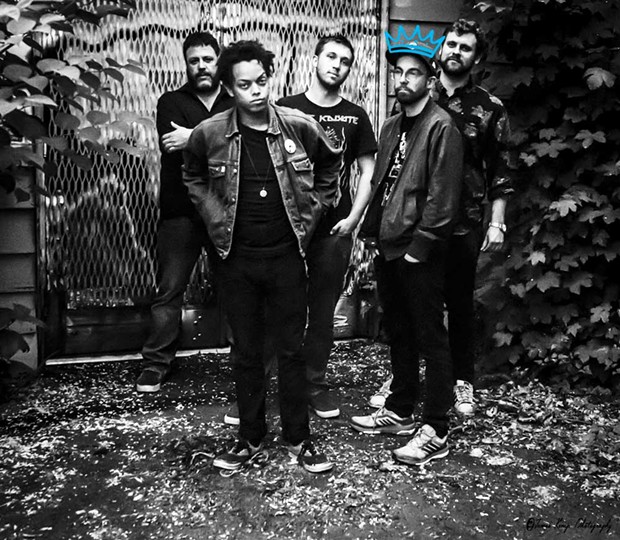 Heavy on the brow lies the triple crown. And what dark hand guides the power and ascension of kings? I don't really know. But for drummer Pete Ciotti, the hand that guides him is a busy one indeed. With a new album by his constantly performing group Object Heavy — produced by Kelly Finnegan of Monophonics — in the works and a serious attempt to put on a show a night at The Jam, which he co-owns with his family, all the while bringing his in-house pizzeria to a fully realized dream, the man is active indeed. He is also surprised and humbled by his wins: "It's an awesome experience to be appreciated by your customers and your peers ... This is the most amazing community I've ever been a part of."

Keep it up, Pete.

prev page 1 of 2 next
Start Over
More Categories