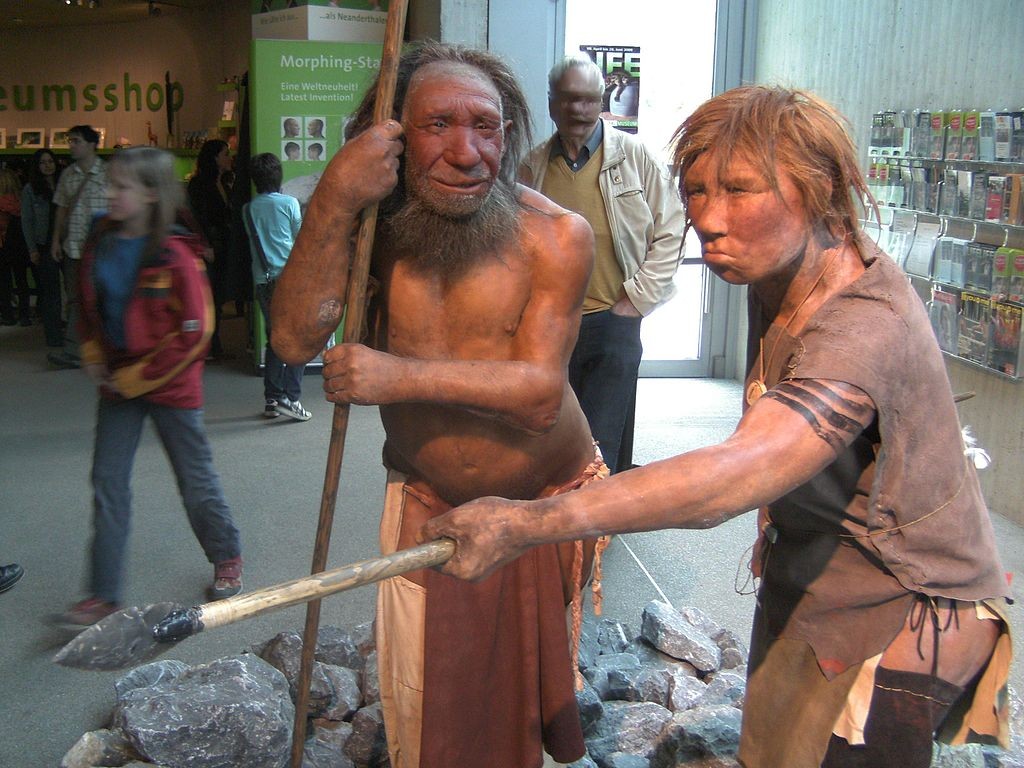 Historians quibble over whether the late Senate Minority Leader Everett McKinley Dirksen (1896-1969) actually said -- on the Johnny Carson Show -- "A billion here, a billion there, and pretty soon you're talking real money." Of course, nowadays ‘real money' has graduated to the trillions. At its first breath (welcome to the real world!), a newborn assumes his or her share of the $16-trillion national debt, about $50,000 for each U.S. citizen.

But what do numbers like this actually mean? Here are two analogies that might help get a handle on what a million, billion and trillion each entail:

Count Seconds: Count to yourself, "One... two... three...," using a watch if you need to, so that the time it takes to say each number is about one second. A healthy resting heartbeat takes a second, too.

* 1 million equals about 12 days of seconds. Think about what you were doing 12 days ago (let's say around Jan. 25) and imagine you've been counting since.

* 1 billion is equal to 32-odd years of seconds, so if you're 32 now, you're a billion seconds old. That's about how long it's taken light to reach us from the fourth-brightest star in the night sky, Arcturus (which you can find by following the handle of the Big Dipper around to that obvious orange-tinted point of light).

* 1 trillion seconds, 32,000 years, is about the elapsed time since the last of our Neanderthal cousins died.

Grains of sand: To a geologist, a grain of sand is a rock particle with a diameter between 0.0625 and 2 millimeters (25.4 millimeters to the inch). Samoa Beach sand lies about midway between these two extremes, neither particularly fine nor coarse.

* One million grains of Samoa Beach sand occupy two-thirds of a shoe box.

* One trillion grains of sand, piled 21 inches deep, fit onto a football field. Want to take care of the national debt? Assume each grain is worth a dollar, then keep piling the sand until it reaches the top of the 30-foot goal posts.

A whole other approach to large numbers, using exponents, is illustrated in the story told by the Persian poet Ferdowsi a thousand years (32 billion seconds) ago. The creator of the game of chess showed his invention to a powerful king, who was so impressed that he offered the inventor a gift. "How about you give me one grain of rice for the first square of the board, two grains for the second, four for the third, eight for the fourth square, and so on, for all 64 squares?" he said, guessing the king wasn't good at math. "Well, I suppose," replied the king, trying to act offended at being requested such a modest gift. The inventor knew exactly what he was asking for, however: 2 to the 64th power (less one) grains of rice. We're talking about an Everest-sized mountain of rice, or around 1,000 times the current global rice production. In Ferdowsi's tale, the inventor ended up with the kingdom!

Barry Evans (barryevans9@yahoo.com) knows what a million steps feels like, after the month he and his wife spent walking 540 miles (2,000 steps per mile) along the Camino de Santiago through France and Spain.