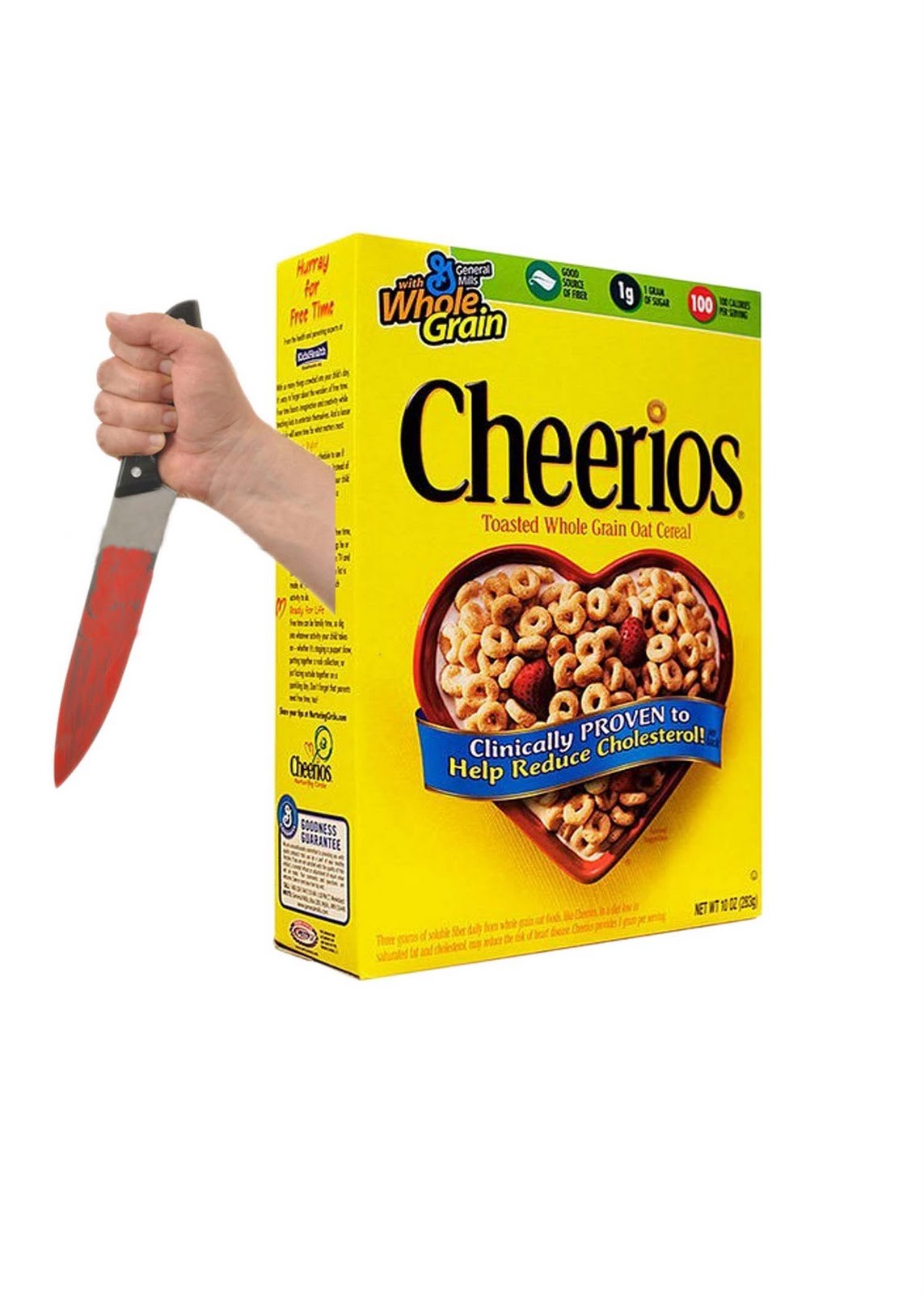 But what is a pun off? Well, as you know, a "pun" is a play on words and "off" describes the people who participate in this event, a competition to see who can most quickly and adeptly use words in ways they weren't intended to be used. Contestants step to the microphone and are given a category, then they are expected to pun within it, using a complete sentence.

A retro '80s YouTube video chronicling the 1981 Pun-off provides the following example: A judge gives the category "Animals Indigenous to Australia." A man in a shirt reading his stage name -- "Attila the Pun" -- confidently steps to the mic and proclaims:

"If you are going to have a bear, it doesn't matter the quantity of bear, it's the koala-ty."

There you have it, folks. Can you put up with that for several hours? The evening continues as contestants are eliminated by finding themselves stumped by their category. The winner of the evening receives the coveted jar of, ugh, Pepto Dismal. Music for the evening will be provided by, geez, the Pun-off Banned. You get the picture.