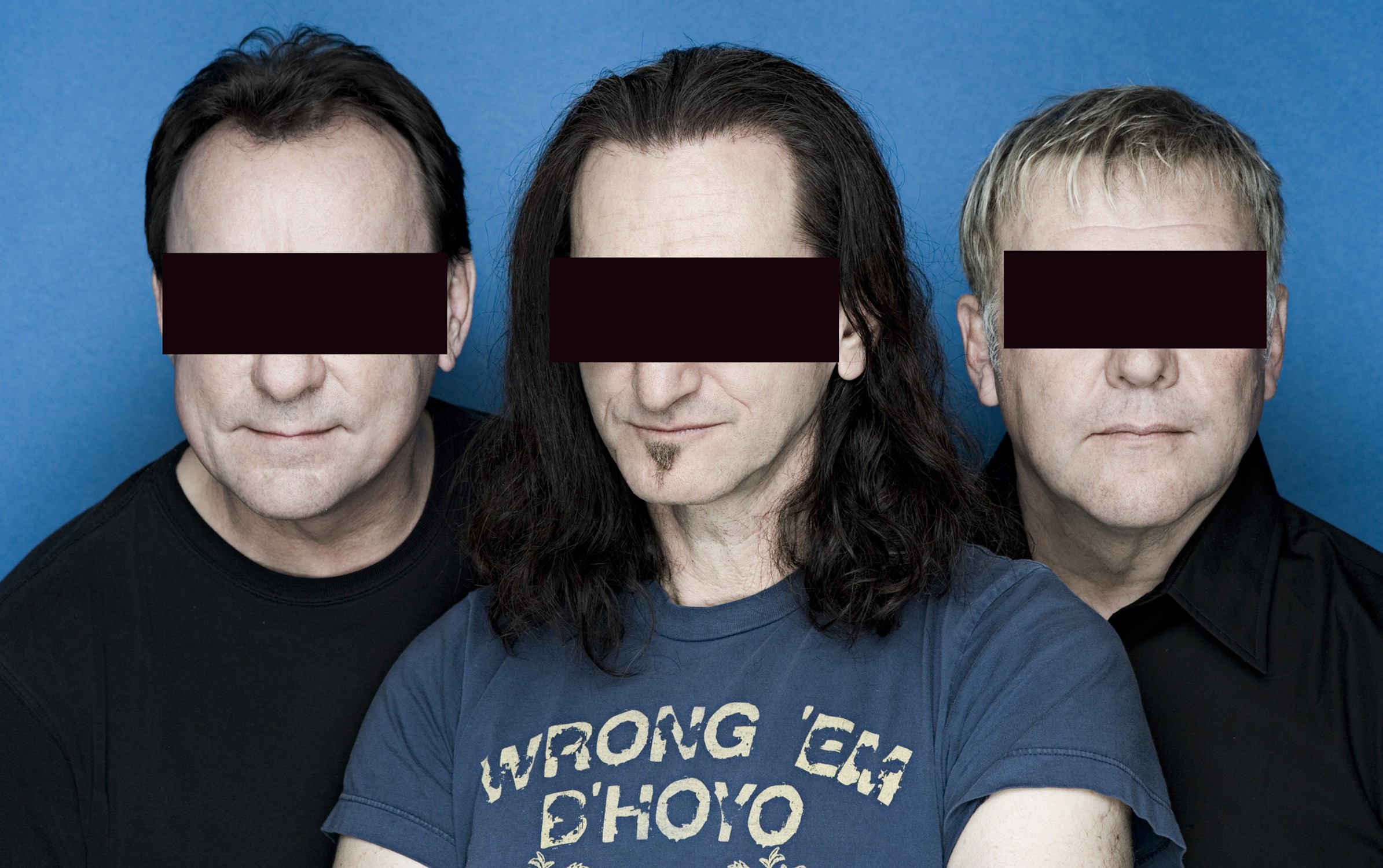 We're all okay now, so it's easy to forget the uncertainty many of us felt following the deceptively-large-feeling earthquake that rocked the North Coast on Jan. 9, 2010. I mean, it felt like "The Big One." For all any of us knew, a Deep Impact-ish tidal wave was about to Atlantis-ize HumCo for good. Grab your stick, surfers. This is it.

Like much of Eureka, the building I happened to be in when the quake hit lost power, making it impossible to assuage fears of my imminent doom with online USGS reports. Gotta have that Richter scale number, you know. Solution? Naturally, I hurried to my car, hopped in and turned on the radio to 104.3. Even though it was a Saturday and sounding slightly shaken himself, KHUM DJ Larry Trask was on the job gathering and disseminating information. Oh, it was only a 6.5? Really? Well, I guess we're cool then. Thanks for bringin' the calm, LT.

"Radio without the Rules." KHUM's slogan is a nice little phrase to make the station sound rebellious and edgy. But for 15 years now they have been an asset to the Humboldt nation. Lost your dog? Give ‘em a call. In need of a midday dance party? Strap on your kicks. Scared by an earthquake? They'll be scared with you. If this breaking the "rules," they were bad rules.

KHUM went live on Jan. 9, 1996. This Friday, exactly 15 years later, the KHUM Birthday Bash celebrates that beginning at the Arcata Theater Lounge. A nice, crisp Hamilton and being of legal drinking age will get you in the door where you can judge for yourself whether the ol' "you have a perfect face for radio" adage holds up when applied to the KHUM crew.

But meeting the voices, while "thrilling," is not your only motivation for hitting this shindig up. The night also features a rhythmic performance by Yogoman Burning Band, a toe-tappin' set by The Delta Nationals, and an ominous sounding "mystery band." We have our suspicions as to who the secret noisemaker is. Perhaps KHUM DJ and notorious g-chatter Mike Dronkers can shed some light:

me:  question
md:  yes
me:  i was wondering who the "mystery band" is
md:  The band asked us not to say.
Nay, required.
me:  can you say why?
md:  Here is the honest truth:
The band is doing us a favor, essentially.
They want to play for us, and we play their music.
They would ONLY play the party on condition of anonymity.
me:  is it Rush?
md:  I can't say that IT IS RUSH.
me:  got it

For more info tune the knob on your FM receiver to 104.3 and/or 104.7 -- ‘cuz they'll no doubt be hypin' the hell out of this thing, those predictable, self-referencing bums -- or visit www.khum.com. Oh, and since he's been there since day one, it seems only fair to punch KHUM DJ and founder Cliff Berkowitz fifteen times in the arm when you see him.