A Statement from the Interim President of the Cult of Ictharel 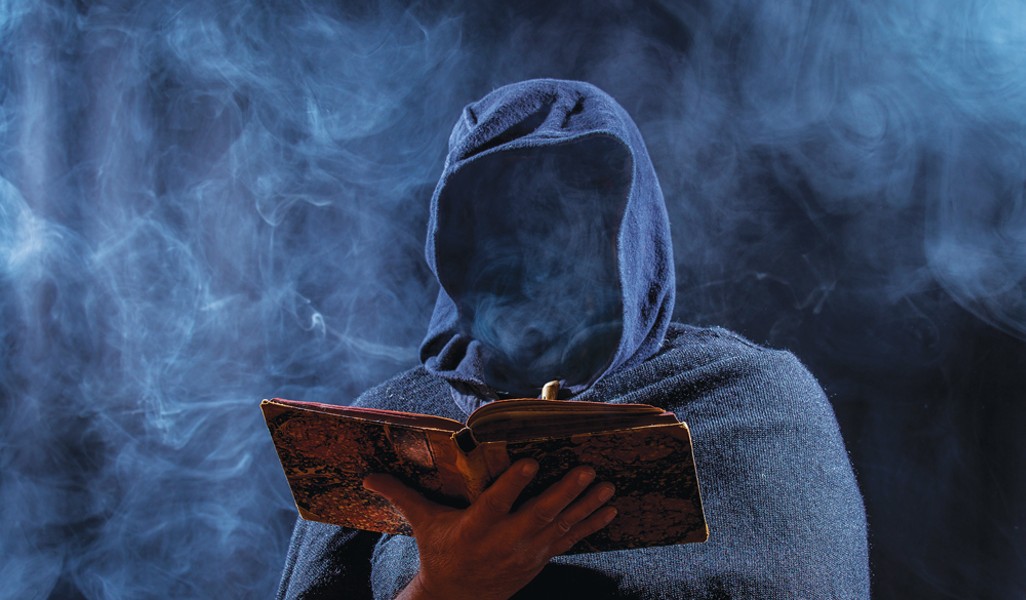 After the events of last week, I choose to step forth and condemn the violence of the army of the undead commanded by Ichtharel the Unclean, Bringer of Armageddon and Devourer of All, for whose return to Earth I and the other members of the Cult of Ictharel have repeatedly prayed and made sacrifices, both human and animal. We are frankly shocked by the destruction wrought by his reanimated minions and, had we known he was up to no good, we never would have dug up all those corpses and laid them before him.

The Cult of Ictharel has always firmly opposed violence in any form, unless it's visited upon our enemies or those allies we're kind of cooling on. And while a few of us may have gotten swept up in the momentum of toiling in secret for millennia to bring about the creation of a world order that would tuck us gently under the webbed wing of an omnipotent demigod, there are some lines one does not cross. We do not condone, for example, the mid-ceremony devouring of the previous president of the Cult of Ictharel, on whose spiny throne I will be taking my place as interim president once it's hosed off. (Thanks to everyone for the good wishes on my promotion, by the way.) That was far outside our organization's norms and does not represent who we are under these dark, hooded robes and animal skull masks.

How were we to know Ichtharel the Unclean, Bringer of Armageddon and Devourer of All would wield his seemingly limitless power in such a destructive manner? Maybe there were signs we missed. In any case, we are all deeply disappointed in his failure to rise to the challenge of leadership.

That said, was last week's unfortunate incident really an attempt to destroy civilization as we know it and subjugate humankind to the will of an "evil entity?" The fake media would surely like to frame it as such but who can say? There's still so much we don't know. The footage of the undead razing cities looked to me, personally, like some legitimately frustrated folks who'd been brought back to life and, possibly, erroneously informed that only human flesh could quell their ceaseless hunger and release them back into the oblivion of death. Nobody's fault — just how the necromancy cookie crumbles sometimes.

And didn't some of the ones instigating and doing the worst damage look a little, well, fresh? A little steadier than a zombie should amble, with a little too much meat on their bones? Certain sources are saying they were not undead, but actually under-hydrated members of Antifa bussed in to mar a peaceful gathering of Ictharel supporters. I'm just saying we need a full investigation of the facts until they yield the result we'd like.

We would also like to address the divisive rhetoric we're hearing out there. Now is not the time to point fingers and lay blame. Emotions are running high amid the rubble and those who would oppose us are being pretty dramatic in threatening us with consequences for our well-intentioned actions. It's disturbing at a time when we need to focus on unity. Besides, holding Ictharel the Unclean and his followers accountable for their unspeakable crimes against humanity might alienate them, anger them and even inspire them to act out. Instead we should bring them into the fold, looking for common ground. All we want is to cast the Earth into an eternal darkness from whose smoldering depths we would rule. I mean, meet us halfway.

As for Ictharel the Unclean, Bringer of Armageddon and Devourer of All, I think he's learned his lesson. This was a big loss for him and he's chastened, forced to flee far beneath the Earth's crust from whence it's going to be a real bitch for us to summon him next time. It's been disheartening for many of us now facing knee-jerk condemnation, treated like monsters just for releasing one onto the world this one time. In some ways, one could say we're the real victims here. But we're not going to be petty. Instead we choose to move forward and return to the work of healing and rebuilding. And oh, look at that — my throne is clean.