A Urethra Runs Through It 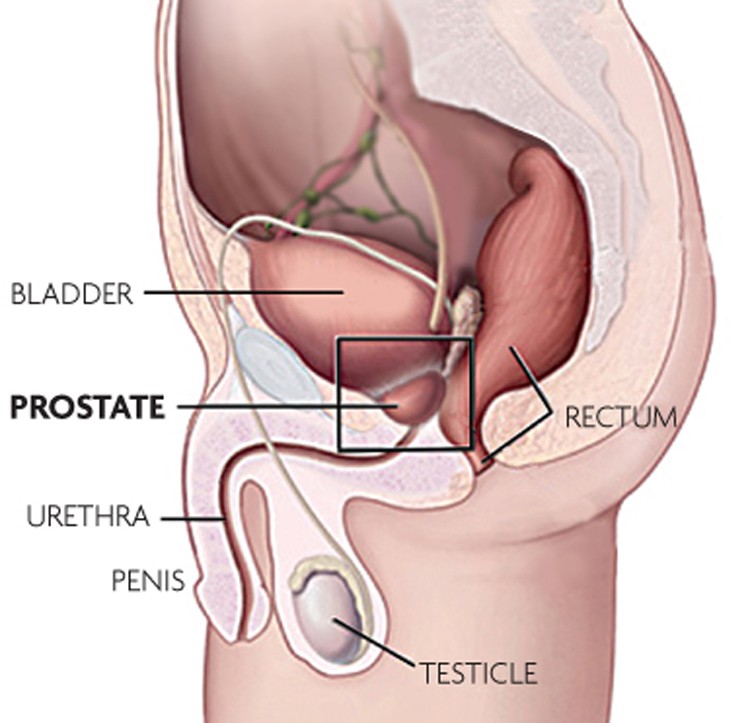 Prostate cancer is the most common type of cancer in the United States, with the National Cancer Institute predicting about 242,000 new cases and 28,000 deaths in 2012. (For comparison, the Institute estimates about 227,000 new cases of female breast cancer, with 40,000 deaths.) Until recently, conventional medical wisdom has been to identify prostate cancer early and treat it aggressively with surgery or targeted radiation. That wisdom is now being challenged.

For the past 25 years, doctors have urged men over 50 to be screened annually for prostate cancer by checking the concentration of Prostate Specific Antigen (PSA) in their blood. A high reading suggests the presence of prostate cancer, with confirmation normally coming from a subsequent biopsy. As you might guess from the numbers above, this has led to a lot of treatments: worldwide, over one million men underwent surgery or radiation for prostate cancer following high PSA readings since the test was introduced in 1985.

An article in February's Scientific American summarizes current thinking, both about the usefulness of the PSA test specifically, and the value of screening for prostate cancer in general. For instance, after following nearly 1,500 men for 20 years (starting age between 50 and 69), a Swedish study published late last year in the British Medical Journal concludes, "...the rate of death from prostate cancer did not differ significantly between men in the screening group and those in the [non-screened] control group." As a result of this and other studies, the U.S. Preventative Task Force recently advised against the PSA test for most men.

If the value of screening is questionable, what about treatment? Turns out, it's both risky and possibly unnecessary. Of those one million men who were treated for prostate cancer after initial detection by the PSA test, over 5,000 died soon after treatment, while another 300,000 suffered impotence and/or incontinence. The problem is the prostate itself. Its whole purpose for existence is to help reproduction by secreting the alkaline portion of semen in order to neutralize the vagina's acidity. As such, it sits right behind the penis and under the bladder, with the urethra passing right through the middle of it. This means it's virtually impossible to surgically remove the walnut-sized gland without risking severed nerves and blood vessels. (And nearly half of patients one year after surgery reported that the side-effects were worse than their expectations.) Radiation is no panacea, either, since the high-energy rays can damage the surrounding area due to "scattering." Unfortunately, many men have unrealistically high expectations for treatment

Immediate treatment has been the standard option when prostate cancer was detected, but today more and more doctors are advising a wait-and-see approach. This is especially true in the case of what's sometimes referred to as an "indolent tumor" (rather than "slow-growing cancer"). Such a tumor is still cancerous, but is growing so slowly -- if at all -- that keeping an eye on it with regular PSA testing, and follow-up biopsies if indicated, may be a better option than cutting or nuking. Truth is, most of us guys either have, or will have, prostate cancer -- but we won't die of it. Autopsies consistently show that over half of men in their 50s, and three-quarters of men in their 80s, had prostate cancer, but died of something else.

Barry Evans (barryevans9@yahoo.com) is looking forward to a prostate-cancer-free old age, based on his habits of 40 years ago.

CAPTION: Pity the surgeon whose goal is to remove a cancerous prostate while not inflicting impotence or incontinence on the patient.