A Visit From the Goon Squad 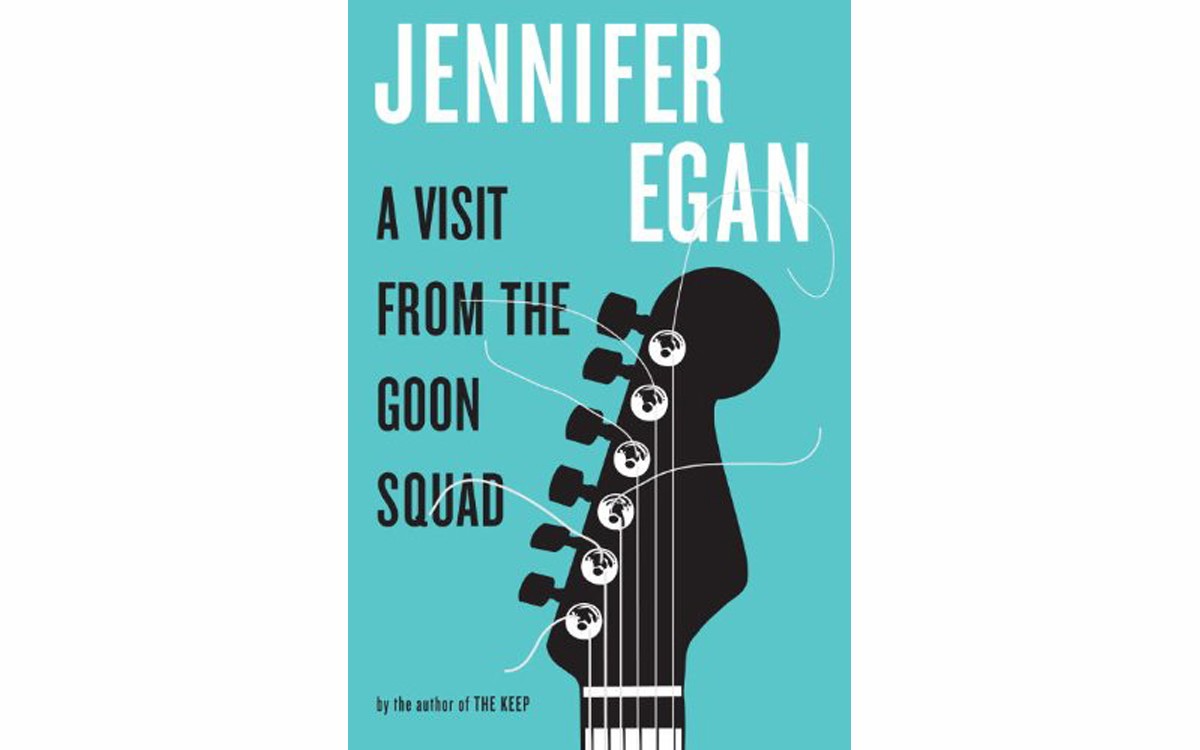 It would be very easy to describe A Visit From The Goon Squad as merely a collection of interrelated short stories, but that would be wrong. It most definitely is a novel, if not a traditional one. Though several of the chapters were published as stand-alone short stories, they achieve a cumulative resonance when set in the mosaic of this novel. It's that rare novel that is stylistically innovative yet totally realistic and believable. Sleazy punk club, the streets of Italy, suburban domestic domain: Egan takes us there. She's a virtuoso and rarely makes a false step.

We see characters in various stages of their lives: Bennie Salazar is a member of a middling '70s San Francisco punk band but appears in his later incarnation as a music executive in an industry headed down the tubes. Sasha is a troubled kleptomaniac in the first chapter but is later Bennie's assistant and then still later the suburban mother of two daughters. Lou, Bennie's powerful mentor, is depicted at both his charismatic peak and in fragile decline at the end of his life. What seem to be minor characters become central in other chapters. Everything is interconnected, though sometimes it's not immediately apparent.

The "goon" referred to in the title is time, and the back-and-forth chronology is not just a fancy flourish but underscores the ravages that time inflicts on everyone. The music industry is the setting that unites most of the characters, but the novel wanders far afield: to an African safari, to Naples. One entire chapter is a mock celebrity profile (which seems to be partially a parody/tribute to the late David Foster Wallace's footnote-besotted nonfiction).

All the postmodern narrative strategies Egan employs would be for naught if the book weren't packed with flesh-and-blood characters. Though she has many metafictional tricks at her command, she never loses track of the human story. Her risks pay off: A chapter narrated in PowerPoint by Sasha's daughter that could be gimmicky is surprisingly moving, and the last chapter is a science fictional prediction of the future of music manifested in a new baby boom that is both absurd, believable and ultimately redemptive. The book shows that a novel can be both playfully experimental and emotionally involving and still deliver an experience that no other form can.

Since its release last summer, the novel has racked up a number of awards: The Tournament of Books' Rooster (the online March Madness of the literary world), The National Book Critics Circle Award and, most recently, the Pulitzer Prize for Fiction. It is more than worthy of its acclaim: a novel of and for the 21st century.