A Word from the Lying Media 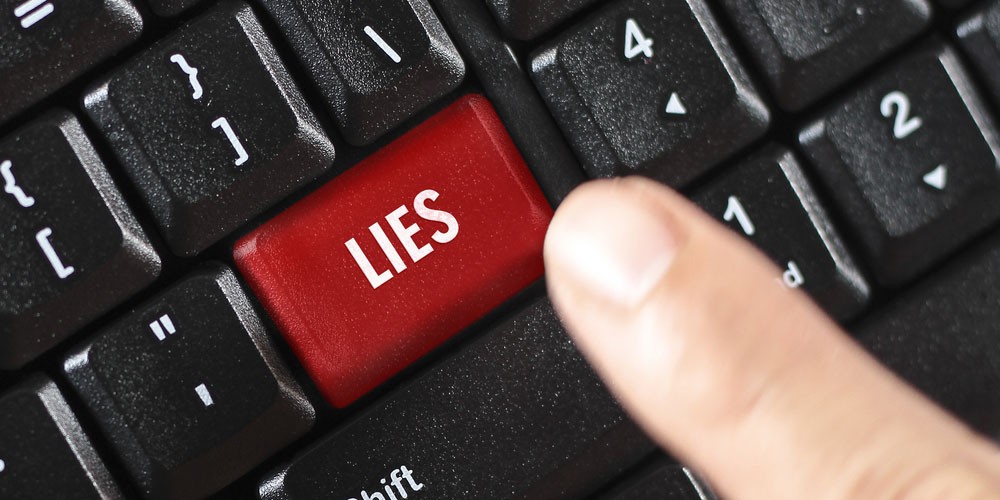 We live in a media landscape that's far more complicated than any in human history. Here in Humboldt County — in addition to the litany of national and local newspapers trying to win your attention and provide you information and cable news shows filled with red-in-the-face pundits bending the news of the day to their political will — we have a daily, five weeklies, two local news broadcasts, a host of public affairs radio shows and a handful of blogs. To say nothing of the steady flow of information from lord-knows-where entering your social media feeds.

It's overwhelming. How do we navigate this 21st century newsscape and use it to get the information we need and trust to live our collective best lives? It's a complicated question, and not unrelated to the ones we grapple with in our Old Town newsroom while doing the daily work of local journalism.

At a time when the media — let's be specific: long standing, legitimate news outlets — are being attacked and vilified by a sitting president and his administration, it might seem counterproductive to further scrutinize our newspapers. But accountability and transparency are the foundations of public trust. And one might argue that part of the reason this vilification has resonated with some is that media outlets have done a poor job of promoting media literacy and teaching people how to navigate and digest the information bombarding them on a daily basis.

With that in mind, this week we're tugging back the curtain to share how we make decisions about what to cover in our pages and online, how we report those stories, the role and ethics of advertising and even how we review food and movies. Here, you'll also find a satirical letter — a work of fiction — imagining Facebook's response to the turmoil it has created. That's our side of things. But we also invited some experts to offer their insights into how to identify fake news, pitch the causes you're passionate about and better understand the changing face of local network news.

This week's edition will in no way serve as some magic bullet that will instantly render mass media a world of bright lines separating black from white, misinformation from truth and good reporting from bad. Most of these issues exist in complicated worlds of gray, where the answers lie within, to be tapped by critical thinking, additional research and honestly considering opposing views. Democracy, as they say, isn't a spectator sport and neither is life.

Take, for example, the Journal's Facebook page, which as been the source of some internal consternation in recent months. On the one hand, the platform has a deleterious effect on society, our communities and the news organizations that cover them. It creates bubbles of like-minded thinking, where users are allowed to spew bigotry or alternatively live in a bubble that allows them to pretend it doesn't exist, and the platform prizes hot takes over substance. And there's no question the platform is pushing news organizations to cannibalize themselves by devoting limited resources to creating content for a social media platform that works to take as large a portion of digital advertising dollars as possible. But on the other hand, Facebook is so ubiquitous some feel we'd be fools not to use it as a tool to bring our content to its users. So many people in Humboldt County — and across the globe — depend on their Facebook timelines as a news source, it would be a disservice to readers not to make our content available there. While there's some disagreement of the best path forward, many of us feel Facebook is at best a Faustian bargain for newspapers like ours.

One point that has become increasingly clear as we've worked to put this paper together is that we're not hearing enough directly from you, our readers. In that vein, we'll be rolling out an online readership poll in the coming months to give you a chance to directly weigh in on our content, what you like, what you don't, what you want more of, what you want less of. We'll let you know when it's up and running and we hope you will participate by lending your perspective.

But there's also no need to wait until then. Do you feel like there are stories we're missing, like there are valuable voices absent from our pages, that interesting topics are going unexplored? Or maybe you've found yourself wondering why we made a certain editorial decision? Possibly you've just been dying to tell us we're a bunch of amateur hacks working for a throw-away rag? (That's certainly fair game, too.)

Our paper doesn't exist without you, our readers, so take some ownership and drop us a line: newsroom@northcoastjournal.com. And we probably don't say it enough, but thanks for reading.