Melodic, obscure or just plain painful -– anyone can grab the spotlight at Open Mic 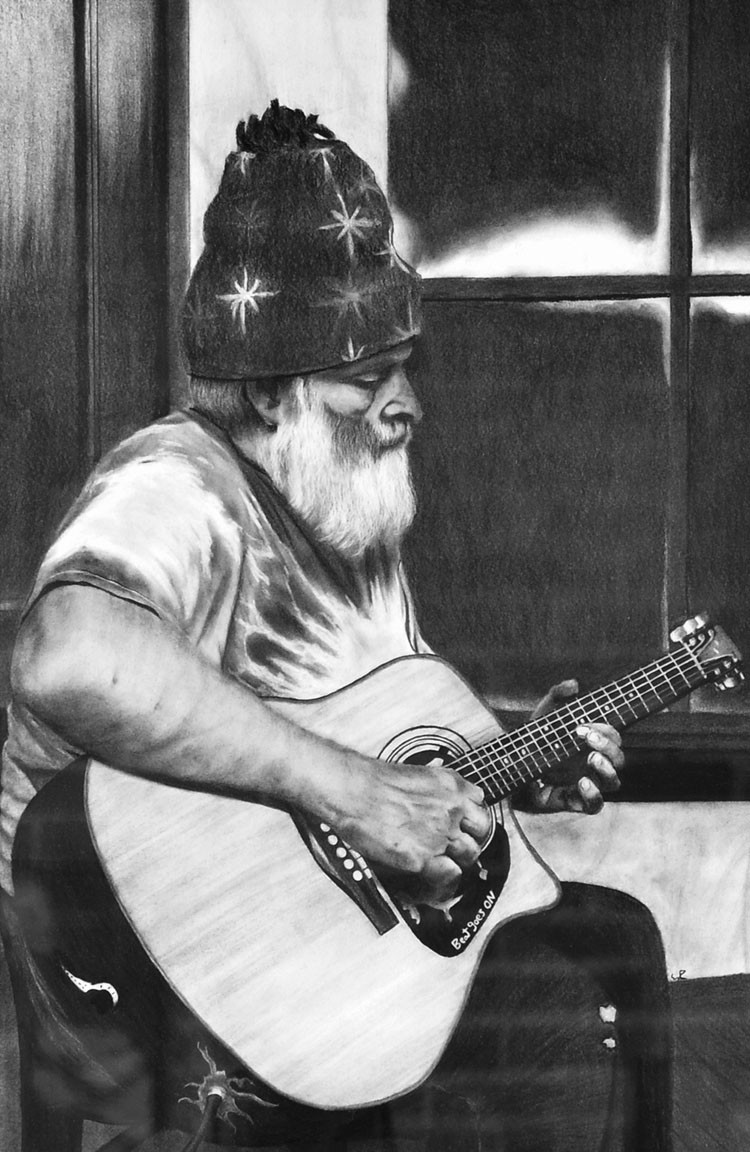 There you are again, noodling on your guitar in the dark of your own tired little home. Singing sweetly, so sweetly. You know you're good. But these walls have heard it before, give you the same old feeble bounce-back from their moldy plaster. If only ... if only ...

Meanwhile, two houses over, there's that girl again, sitting cross-legged on her bed with her notebook in her lap, reading aloud yet another rhythmic adventure of loves captured then lost then recaptured then -- ah! -- lost again. Bastards. But this line, she says to herself softly, stabbing her pen at the paper, this one line right here, with it I could slay entire roomfuls of innocent new lovers. If only ... if only ...

Then there's Jack. Funny, crack-your-ribs Jack. Cracker Jack, for short -- that's what his friends call him. They mean well, Jack knows, but they're his friends. How can they, or Jack, really know whether he is good comedy? If only ... if only ...

If only these poor saps had an audience!

They do -- waiting in bars and coffeehouses all over Humboldt, and even at that bakery down by the old Fernbridge. And all of these Humboldt County open mic scenes -- they're not just attended by the bold, the professional, the show-off. Inside these dark, glittery spaces, where the wine and coffee flow, even the professed shy beginner-folk -- people who crumple into a rubbery heap when they have to give a speech -- seem able to stand up and do their thing. There's something different about doing open mic. You've got material you really believe in -- your own, or someone else's that you've made your own. And there's the smiling, encouraging crowd, filled with scaredycats possibly just like you. These things stiffen your spine, embolden your heart.

In this week's cover story we feature some of the local venues where the meek and bold gather on common ground to tell stories, recite poetry, sing, rap and joke. Almost every night of the week, it seems, it's amateur hour somewhere in Humboldt. And by "amateur" we don't necessarily mean lame; we simply mean the performers aren't getting paid.

So git on on down there. You might discover you are, indeed, smokin' hot. Or maybe you'll realize your material really does suck. But you'll feel better for having done it, either way. And the rest of us, the audience? We'll let you know.

A Joke Walks Into a Bar

Take it to the Bridge