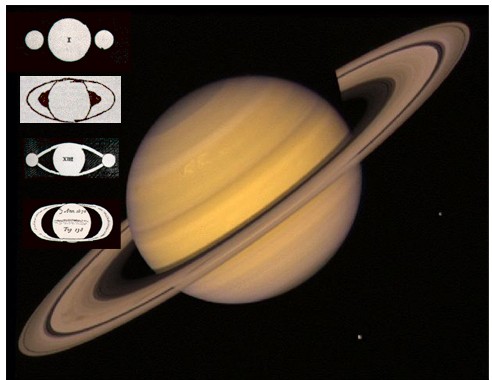 Whether ’tis nobler in the mind to suffer

The slings and arrows of outrageous fortune ...

In one of the Bard's best thought-of tragedies, our insistent hero, Hamlet, queries on two fronts about how life turns rotten ...

Anything strike you as odd about the previous sentence? A bit contrived, perhaps? The title of this week's column is a giveaway -- it's an anagram, or re-arrangement, of the 101 letters that comprise the first three lines of Hamlet's soliloquy. I've no idea who labored long and hard to find it (do I hear, "Get a life"?), but you've got to admit, it is rather nifty.

Anagrams have been around for thousands of years -- at least since the 3rd century BCE, when the Greek poet Lycophron fawned over his patron, King Ptolemy Philadephus of Egypt, by anagramming the name PTOLEMAIOS into APO MELITOS, that is "made of honey" -- presumably an allusion to the king's generous disposition (or maybe he just thought Tolly was kinda cute).

Before there were such things as professional journals, anagrams made for a handy way to claim scientific primacy. For instance, Galileo Galilei established his discovery of the rings of Saturn in 1610 -- until publication of his next book -- by cryptically mailing out the "word" smaismrmilmepoetaleumibunenugttaviras, which Kepler translated (within one letter) as Salve umbistineum geminatum Martia proles (Salute, fiery twin, offspring of Mars). But it's actually an anagram of Altissimum planetam tergeminum observavi (I have observed the highest planet to have a triple form). "Highest" here meant most distant, i.e. Saturn (in those days), while "triple form" (oOo) is how Saturn's rings appeared through his 20-power telescope -- see figure.

• A character in Lolita by Vladimir Nabokov is named Vivian Darkbloom.

• Sir Leigh Teabing is a villain in The Da Vinci Code. The dodgy historical backing for the plot comes from the book Holy Blood, Holy Grail by Richard Leigh and Michael Baigent (= Teabing).

• The first and last names of celebrity chef Auguste Gusteau (Ratatouille) are anagrams.

• The birth name of Harry Potter's Voldemort is Tom Marvolo Riddle, an anagram of "I am Lord Voldemort." Which complicated the translation of the book into, e.g. French, where "Je suis Voldemort" (I am Voldemort) required his birth name to be Tom Elvis Jedusor. (Elvis lives!)

Barry Evans (barryevans9@yahoo.com) eagerly awaits the next Torchwood adventure, which was spawned by the long-running BBC-TV series -- oh, this is a column about anagrams, right?