And So It Goes - Kurt Vonnegut: A Life 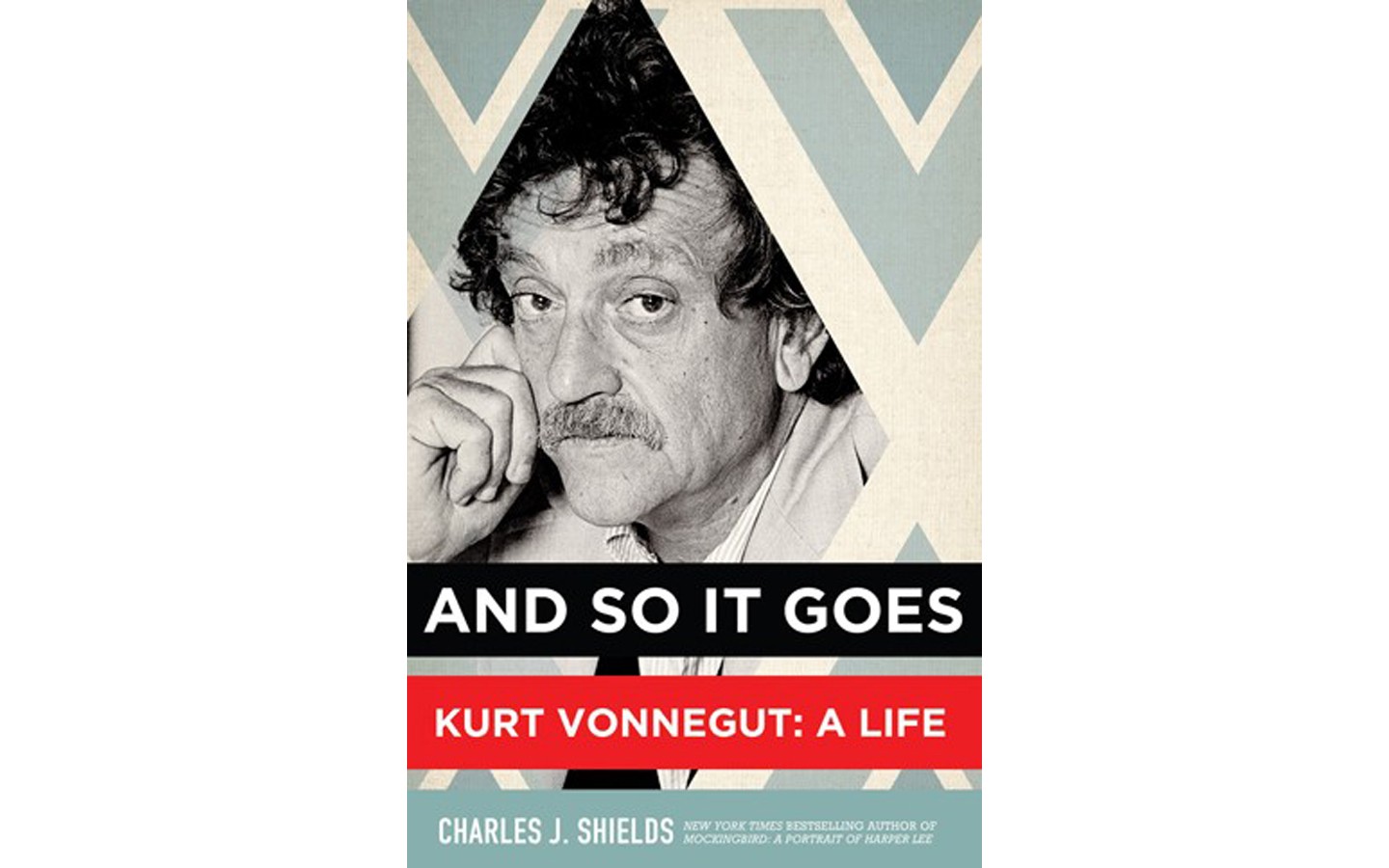 Kurt Vonnegut became famous in the 1960s and 1970s for novels such as Cat's Cradle, God Bless You, Mr. Rosewater and especially Slaughterhouse Five. A countercultural hero, in later years he was a popular speaker and a much-banned author in schools across the country. He was a gallows humorist who took a cosmic view, a 20th century Twain crossed with H.G. Wells. His inimitable but infectious prose style became seductive and characteristic for a generation.

According to this first biography of him, this depressive son of a mother who committed suicide on Mother's Day became bitter about both his upbringing and his literary reputation. He could be kind but also thoughtless and heartless, and even cruel. His public persona was a disguise. His relationships were mostly bad, culminating in a final marriage with a famous photographer who essentially abused him.

There are always two questions raised by such a biography. Are the facts true and in proportion, and how convincingly does the biographer apply facts about the life to the work? On the facts not already known, most reviewers, including two from the New York Times, apparently believe author Charles Shields. Despite the ample annotations, I'm not so sure. The people who didn't cooperate with Shields mostly come off badly, and even though Vonnegut himself "authorized" this biography, he died before he provided much information.

But I'm skeptical chiefly because of the writing, which can be absorbing but is often crude. The book's judgments of people are often brute psychological labels. The assured tone about matters and intentions that could only be conjectured is troubling. However, Vonnegut readers can find biographical facts that suggest elements of his fictions (including significant ones Shields doesn't point out).

It's how Shields applies the facts to the work that mostly creates my mistrust. He does point out sources of Vonnegut's style, mostly that Vonnegut himself noted. But Shields' comments on Vonnegut's books are particularly reductive, often mere parroting of unfavorable reviews. He's simplistic on what the facts might mean. He misses important dimensions of how Vonnegut transformed his own experience and observations into insights that informed his writing. "Defeat is the ordinary human experience, not victory," Vonnegut said. "We can expect it, be prepared for it and not be humiliated by it."

Despite his unconvincing defenses, Shields basically makes Vonnegut sound like a careerist hack who was prey to his own weaknesses, and whose work won't last. We'll see. I tend to think Vonnegut's work from Slaughterhouse Five onwards will gain more respect, assuming the future allows for much reading. As for this book, it will probably take a few years for its claims to be evaluated. This shouldn't be the last Vonnegut biography.