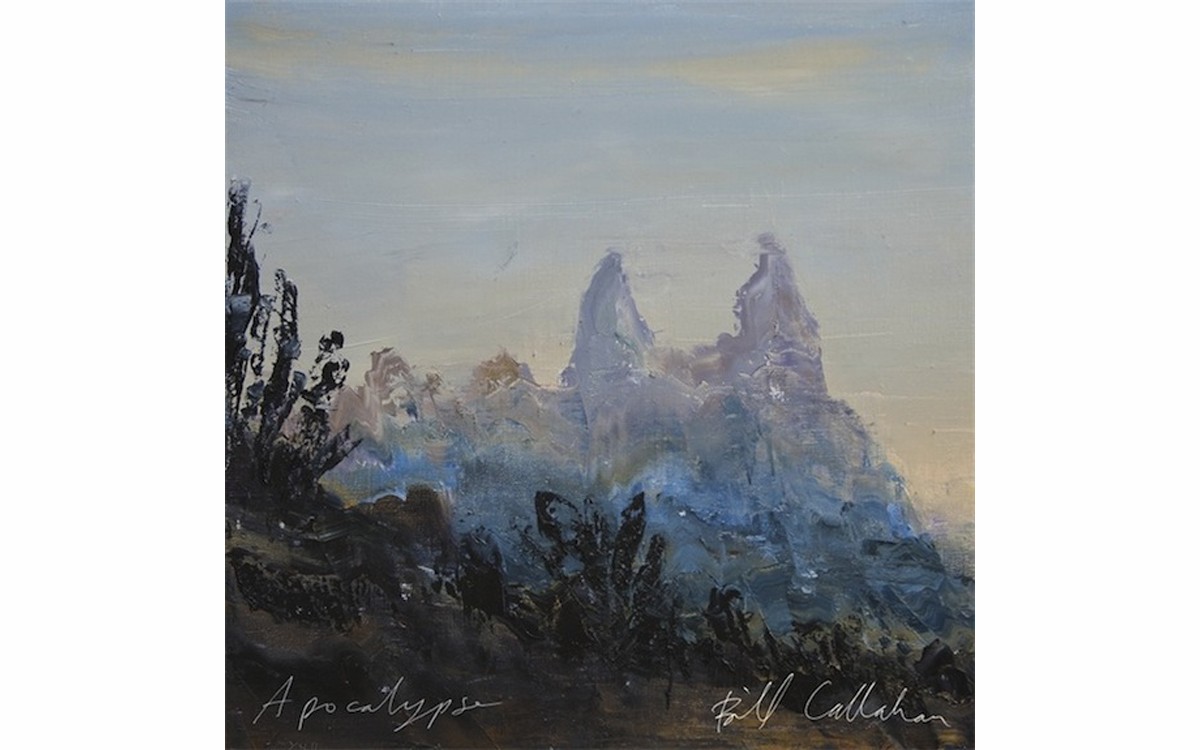 Shortly after the U.S. Civil War, many of the war photographers employed by Matthew Brady turned their focus to the torn country's wide-open spaces. Photographers such as Timothy O'Sullivan, who witnessed the carnage and suffering first-hand, turned their cameras on undeveloped, untouched landscapes with human existence almost nonexistent in the frames. Their photographs illustrate a longing to lose oneself in the desolate surroundings of the Southwest and West.

Songwriter/singer Bill Callahan uses this sense of isolation in the open countryside as a metaphor on Apocalypse, his third album under his own name (he formerly recorded as Smog). The ominous title is not merely to draw attention; rather, it's the songwriter's inward turn to his own emotional sense of country -- in the midst of a war.

In "Drover," the album's Morricone-like opening cut, Callahan sings, "The one thing about this wild, wild country, it takes a strong, strong; it breaks a strong, strong mind." The poetic cadence of his phrases lends a unique rhythm, matching the music's galloping orchestration and providing sonic metaphor (and counterpoint) to Callahan's baritone, deadpan-delivered lyrics.

From the point of the recording's fourth track, "Universal Applicant" (the first song on the second side on vinyl), a different tone develops. "The record," Callahan said in a recent New York Times interview, "is kind of, like, blind, or searching, until that point, and then the flare goes off and the music stops for a second. And from that point on, the music is illuminated." Indeed, both "Universal Applicant" and "Free's" oddly take a few cues from Van Morrison's Astral Weeks, supplementing Morrison's R&B revival-like bursts of elation with Callahan's stoic mysticism. The "second side" frees itself from the album's preceding musical tensions or anxieties, allowing fluidity in the arrangements.

With Callahan once again working with engineer/producer/musician John Congleton (who engineered Callahan's brilliant record Sometimes I Wish I Were an Eagle), Apocalypse employs a stark sound with an excellent, subtle band, including Okkervil River's Jonathan Meiberg on piano, that diligently follows the songwriter's shifting moods. The result is a haunting album. Even with Callahan's John Ford-inspired romanticism, the ghosts are never far away. Its unsettled spirits lie just below a fragile, scarred surface. Callahan brilliantly captures both the eloquence and deep pain of a struggling heart -- of an individual and of a country.