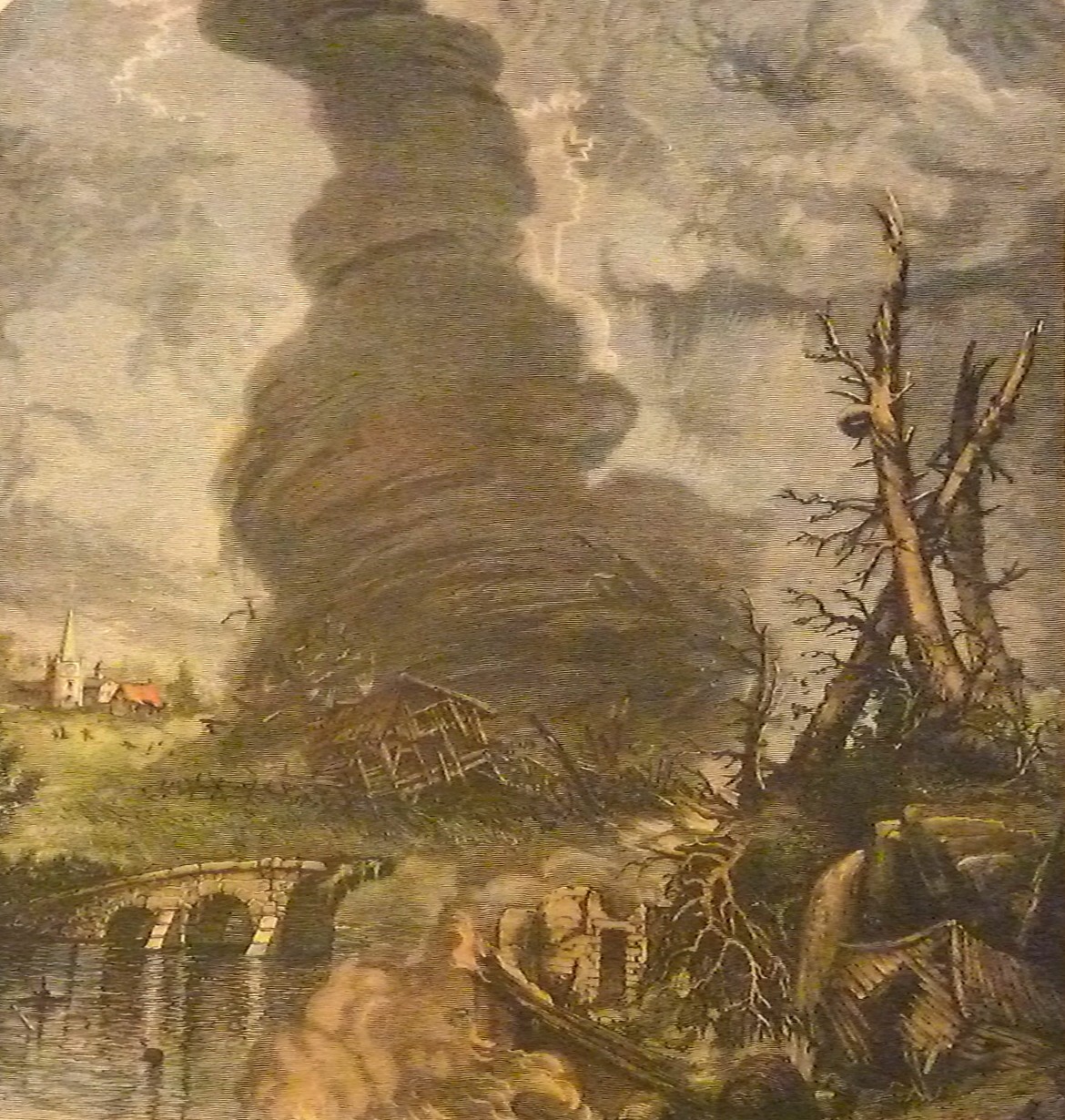 April 7. Ice makers are reminded that animal and vegetable impurities may turn up in improperly processed ice; they generally make themselves known by a disagreeable taste or odor within the core of the ice.

April 9. The possibility has arisen of a grafted tomato. Just as apples are grafted to rootstock that resists disease and constrains the tree to a preferred height, and just as roses are grafted to roots that encourage bigger blooms, a few particular rootstocks are used by the tomato-growing industry to yield a bigger and better tomato. While it may seem like heresy to graft a Brandywine to a modern rootstock, the possibility of better yields without chemical intervention is alluring indeed. A grafted vegetable might resist disease, tolerate swings in temperature and irrigation, grow taller, or produce more fruit. Melon, pepper, eggplant and even basil can be improved in this manner: Imagine basil the size of small shrubs and eggplants that don't object to the fog. They are virtually untested in Humboldt until now: Look for these creatures in local garden centers this spring.

April 11. On this day in 1965, 47 tornadoes hit the Midwest, killing 271 people. Twenty-five homes were swept up entirely, with never a shred of them to be found again. It happened to be Palm Sunday. Another tornado outbreak occurred on Palm Sunday in 1920, killing more than 380. A third Palm Sunday outbreak took place in 1994, killing 42.

April 12. Today is National Library Workers Day. While we prefer to celebrate National Librarians Day, which has a much easier cadence, we suppose it must have caused hard feelings among the others. There is nothing worse than a library worker with a chip on his shoulder.

April 13. Peas should go in the ground by now if they have not already. Work in some bone meal, protect them from slugs, and wait. A pea vine will stop growing if the pods are not picked, so this is something to stay on top of.