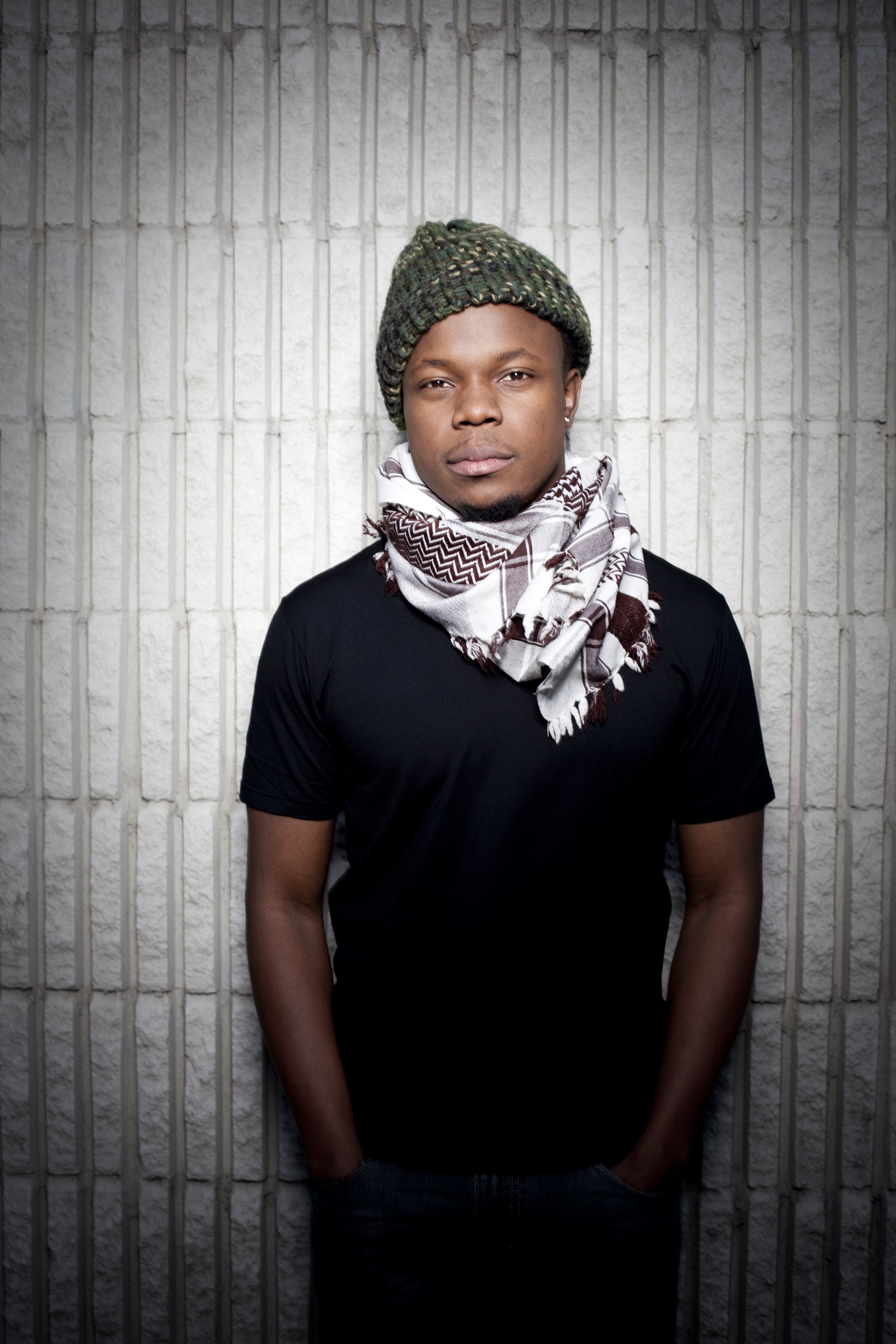 Ambrose Akinmusire is a busy man. The 28-year-old trumpet player from Oakland released his first album for Blue Note Records, When The Heart Emerges Glistening, the first week in April, to great acclaim. Last weekend he and his quintet rolled it out with a residency at the Jazz Standard in New York City, his home base. After jetting around the U.S. for dates in Arcata, Albuquerque and Detroit, his band heads to Europe in May, then returns in time for star turns at the San Francisco Jazz Festival May 22 and the Playboy Jazz Fest in Hollywood in June. They play the Newport Jazz Festival later this summer.

"I'm trying to stay calm within the storm," he said Monday in a phone interview that had been postponed after being somehow double-booked. "I'm trying to figure out how to have space and time for a thought -- let alone for myself -- just a thought to think. It's been hard. But I'm happy to have all this attention."

He seems to be at the top of his game jazz-wise. I had to wonder, is he where he wants to be?

"Uh, wow. I've never been asked that question," he said with a laugh. "Am I where I want to be? I don't know. It may sound like a cliché, but I don't really think about myself in terms of what I've accomplished. I think if I stop and do that I'll stop accomplishing things. But I can say I'm happy with what my generation is doing with the music right now... ."

What is his generation doing with the music?

"Just making beautiful music. It seems like a lot of generations, without being specific, there was a time and place where you could be a jazz star and make a lot of money and do all these other things. But since that's been eliminated -- since nobody's making money out here -- you can't really be a jazz star. So people have really come to terms with art just for art's sake. And I think that's a beautiful thing."

A true optimist, he's sees a positive effect in the impact of the Internet and its de-monetization of the music business. "You can hear it in the music. People are actually loving what they're creating," he said.

Akinmusire draws on the deep well of jazz tradition with his warm brass sound, but at the same time his music feels innovative, brand new.

"I think I'm building on a part of tradition that has been neglected in the last few decades," he said. "And that's the part that emphasizes the importance of being yourself, and the importance of trying to move the music along. So I think I am innovative in that way. I know who I am, and I have come to terms with that. That doesn't make me special. Anybody can do that. A lot of people in my generation have figured out who they are -- and they express that. I feel like everybody in my band can do that."

Listen to his new record and you'll hear what he means. Better yet, go see him with his touring band: tenor saxophonist Walter Smith III, pianist Sam Harris, bassist Harish Raghavan and drummer Justin Brown, when the Redwood Jazz Alliance presents the Ambrose Akinmusire Quintet in concert on Tuesday, April 26, at 8 p.m. in HSU's Fulkerson Recital Hall. Tickets are $15. Check www.redwoodjazzalliance.org or call 822-8385 for further details.