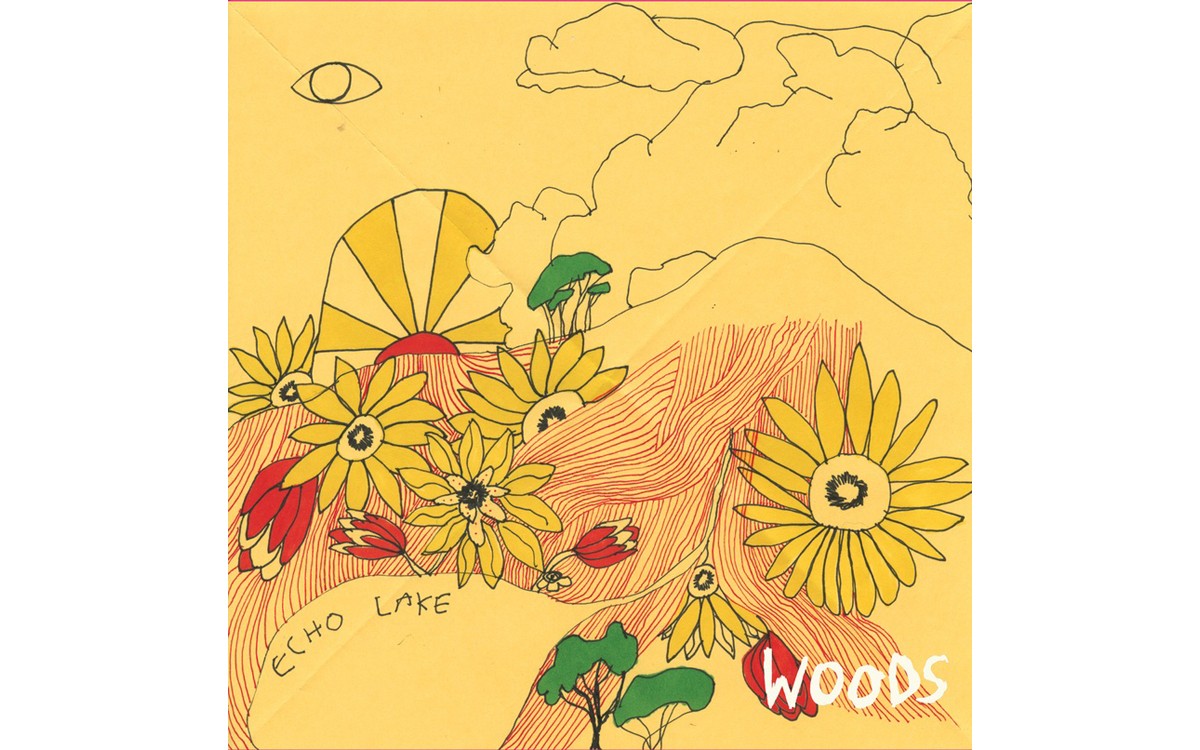 The term "lo-fi" has often been used of late as a loose tag, category or reference to a scene within the independent music scene. Even though bands such as Guided By Voices, Pavement and Sebadoh became the poster children for the term (among others), it goes back to a special D.I.Y. tradition in ’50s R&B/rock ’n' roll and ’60s garage outfits and producers, who employed a rapid recording style, typically connected to small budgets and the use of inexpensive equipment. Lo-fi later became an aesthetic -- one that captured a creative immediacy. Any GBV or Robert Pollard fan could attest to this. And it often comes with hits and misses. There's the unfinished song, sounding akin to a demo, or the jam that doesn't really go anywhere. Then there's the buried gem, without the adornment of high production.

The Brooklyn-based band Woods, comprised primarily of two musicians, Jarvis Taveniere and primary vocalist and songwriter Jeremy Earl, serves as an example of the lo-fi aesthetic, whether conscience of it or not. As Taveniere told an A.V. Club Austin interviewer, "Our real goal is to document music quickly. Recording and writing songs are both fun, and I don't take recording for granted. But it's spontaneous, and it's usually in the living room."

Earl and Taveniere are also involved in numerous side projects, including Meneguar, as well as starting their own label, Woodsist, with a catalogue that includes friends' bands, such as Vivian Girls, Wavves and Crystal Stilts.

With their fifth full-length, At Echo Park, Woods has released an eccentric and excellent pop record. The sound maintains an innocence oddly similar to The Modern Lovers' 1976 debut, with Earl's earnest high-pitched, occasionally cracking vocals taking the lead. But, as opposed to The Modern Lovers' embracing of ’60s garage and The Velvet Underground, Woods is more rooted in folk, ’60s fringe psychedelia (The Fugs, Can or Cleveland's Pisces) and pop.

As in their preceding release, Songs of Shame, the new record maintains its rough edges and subversive elements, including the occasional bum note, and use of distortion and effects. However, Woods has gotten better at writing melodies, while tightening the songs' structure and cleaving Songs of Shame's excessive (and sometimes indulgent) aspects.

At Echo Lake offers an eclectic range of song styles, from the ironically upbeat opening cut, "Blood Dries Darker," to the psychedelic folk pop of "Time Fading Lines," which features Matt Valentine (of MV & EE) on harmonica and modified banjo/sitar. The neo-Caribbean "Deep" resembles Animal Collective, yet stripped of their density. Easily the most satisfying, consistent and assessable record for Woods so far, At Echo Lake, may just achieve a landmark of sorts, as did Sebadoh's III, Pavement's Slanted and Enchanted and Guided By Voices' Bee Thousand when they set aesthetic benchmarks two decades ago.