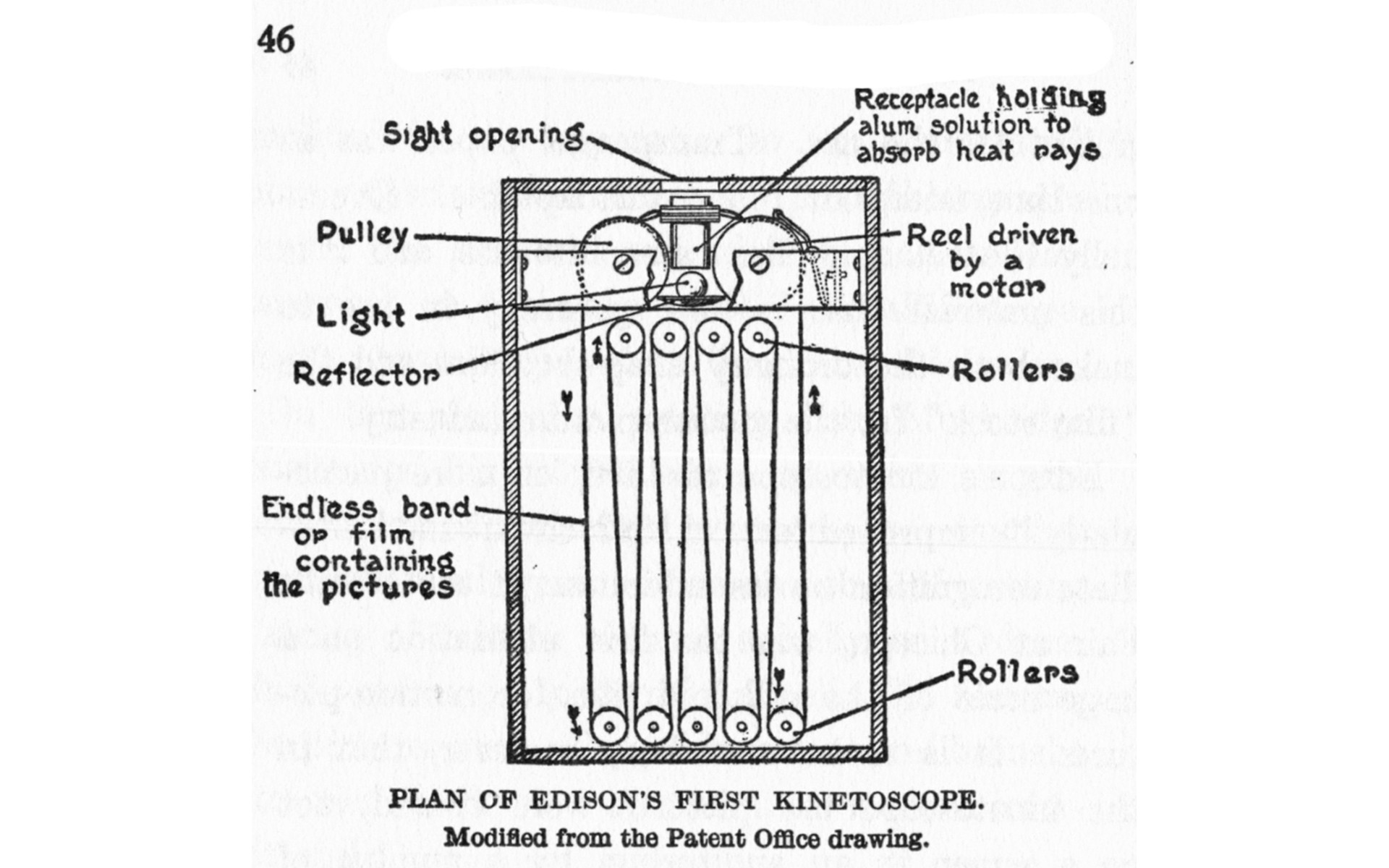 August 16: British scientists recently used radar to measure the number of insects flying around in a column of air one mile high. In addition to the expected butterflies, moths, and flies, they found termites, aphids, and spiders drifting about on air currents quite high above the earth. In one month, three billion insects passed overhead.

August 17: The Sargento Cheese Company has declared August National Panini Month. This makes it a good time to state the plain truth to restaurants lacking full kitchens that try to compensate by offering paninis: a grilled sandwich, to be purchased at retail prices in a fine dining establishment, must be extraordinary in every way, from the bread to the fillings to the condiments. Most, sadly, are not.

August 18: Spiders launch themselves into the air by releasing a silken thread that catches an air current; they simply allow themselves to drift along like a wayward kite until the thread catches a branch or a leaf. They (arachnologists, not the spiders) call this intrepid maneuver "ballooning."

August 19: The fastest way to store surplus tomatoes is to freeze them. Get a pot of water boiling and drop each tomato in for under a minute, just long enough for the skin to expand and wrinkle. Ladle them immediately into ice-cold water. The skin will slide right off, and the whole, peeled tomatoes can go directly into a freezer bag.

August 20: Cherry tomatoes should simply be eaten immediately. There is no excuse for saving a cherry tomato.

August 21: In the early days of aviation, it was common to affix a strip of sticky tape to an airplane and measure the presence of insects at great heights. The record is a termite that was found flying at 19,000 feet.

August 23: On a warm day this month, take houseplants outside and blast them with the hose. Let them stretch out in the sun for the afternoon; they could use a break from the dusty confines of indoor living. Repotting them would not be a bad idea either: for small plants, simply dump them out, clean the pot with water and vinegar, and refill with good rich organic potting soil. For large, intractable plants, dig out what soil you can from around the edges and pack it full of fresh loam.

August 25: Further advice from the Countess: When young, you have little need of ornaments; when old, they are ineffectual.

August 26: There is no better use for overripe fruit than a daiquiri. Not the artificial frozen absurdity peddled in sports bars and restaurants whose names contain misplaced apostrophes, but a cold, jewel-colored paean to the gods of rum. Drop soft fruit into the bottom of a cocktail shaker, preserving as much of the juice as possible, and top with two ounces of rum per drinker. Smash the fruit and rum together vigorously with a muddler or any blunt instrument. Add a splash of St. Germain Elderflower liqueur or triple sec to make it interesting, and squeeze a lemon or a lime over the whole mess. Shake with ice cubes until the fingers go numb, then strain into a glass. If you like a little less pulp in your drink, double-strain it by placing a fine mesh sieve over the glass before pouring.

August 27: Birthdate of Theodore Dreiser (1871). If you haven't read Sister Carrie, get on with it.

August 28: The first issue of Scientific American was published in 1845, promising its readers a steady supply of New Inventions, Curious Works, Catalogues of Patents, and Miscellaneous Intelligence.

August 29: Joe Hill's 20th Century Ghosts will remind you why you love reading -- if you love ghost stories, that is. Deliciously frightful stories about ghosts who sit in old movie theaters. Tender and funny stories about people who show up at shopping malls to be extras in zombie movies. Terrifying stories about washed-up ne'er-do-wells who suddenly find they can fly, and use their newfound powers not for good, but for evil. Bizarre stories about people who turn into bugs and exact revenge upon their enemies. Warning: There will be corpses in basements. Eyes will get gouged out and replaced with buttons, which is terrifying for reasons we can't quite explain. Even worse things will happen, some of them to women and children and other nice people. It is difficult, but not impossible, to read a short story with one eye closed and the other eye covered with the hand. That is to say, the most gruesome bits can be avoided, but not skipped entirely, and if you have not read a work of horror lately, you will be shocked. Having said that, we recommend purchasing Joe Hill's 20th Century Ghosts in anticipation of the very next dark and stormy night, when it should be read in bunny slippers and flannel pajamas, in front of a crackling fire, with hot chocolate and marshmallows in hand to counteract the terrors you will encounter in your nightmares later that evening.

August 30: If you think there is no way to improve an avocado, you haven't tried grilling it.

August 31: Anniversary of Thomas Edison's patent of the kinetoscope, a cabinet outfitted with a window that allowed the viewer to peer inside and watch a moving picture. A kinetoscope parlor opened at Broadway and 27th Street in New York City, where 10 kinetoscopes were lined up, each showing a different movie. To view all 10 cost 50 cents. There were, at the time, phonograph parlors that served a similar purpose for music lovers.