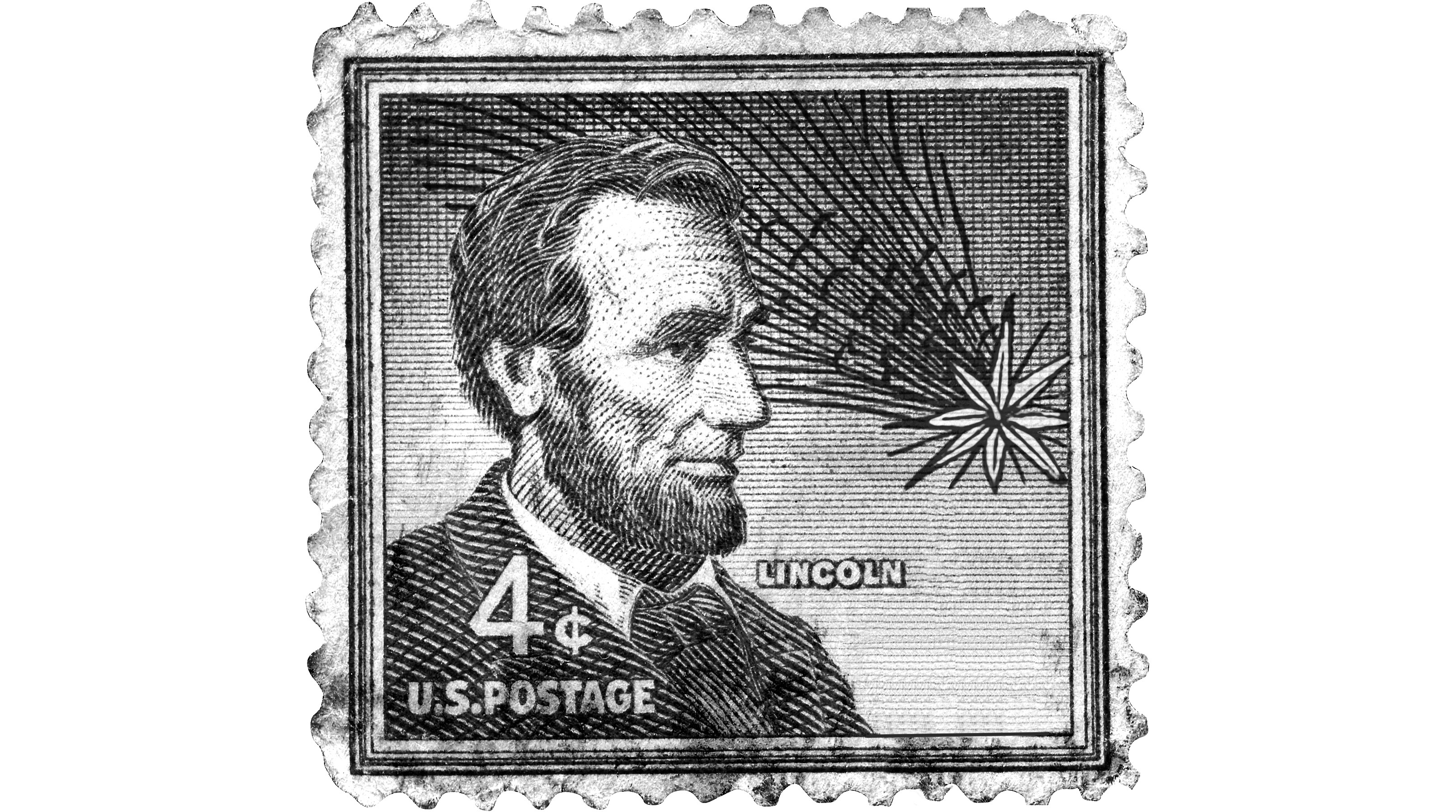 Aug. 1: This is how gardeners in Anchorage grow pumpkins: Submerge a seedling heat mat just underground, plug it into an outdoor electrical outlet, and plant a pumpkin next to it. Cover the plant with a plastic hoophouse frame and drape it with floating row cover, which must be anchored down with bricks. To avoid overheating, or the accumulation of moisture and the resulting powdery mildew, the row cover should be lifted off on fair days. At the end of the season, these dedicated gardeners are rewarded with -- well. Pumpkins.

Aug. 2: The sea otter is the largest member of the weasel family.

Aug. 4: A monk named Dom Pierre Pérignon said "Come quickly, I am drinking the stars" on this night in 1693 when he announced his invention of champagne. This story would be wonderful if it was true; most likely it is not. Some sort of sparkling wine was already in production in France before he came along, although it was most likely unpalatable. That lovely quote about drinking the stars can be traced back no further than a champagne advertising poster from the late 19th century. Nonetheless, Dom Pérignon is credited with replacing a piece of wadded-up hemp with a cork stopper to prevent fermenting bottles from erupting, and some say that he perfected a method for crushing a red-skinned grape and getting white wine from it, which allowed the Pinot Noir grape to be used in champagne. Although the story may be apocryphal, and the date meaningless, it is as good an excuse as any to open a bottle and toast champagne's birthday.

Aug. 5: Experts advise opening a bottle of champagne by holding the bottle at an angle, gripping the cork and slowly turning the bottle.

Aug. 6: The ultimate strength of any material is the unit stress that exists in a body when the external force is just sufficient to break it.

Aug. 7: Many states offer a sales tax holiday around this time to allow for the tax-free purchase of school supplies and fall clothing. Such an idea has not been considered here.

Aug. 8: It is standard practice for Alaska gardeners to fill hanging baskets with fuchsias, begonias and blooming annuals in the summer, then send them off to a garden center for boarding in the fall. The garden centers, having little else to do in an Alaska winter, charge $5 per month to hang the baskets in their greenhouses and keep them watered and fed. It is quite a spectacle, in the middle of winter, to visit a greenhouse and see the townspeople's baskets suspended there, in full bloom, a tag attached to each one with the name of the owner printed on it. On the day the baskets are to be released to their owners, the garden centers hire off-duty police officers to direct traffic. Some gardeners keep baskets going for 20 years in this manner. Others move to Hawaii.

Aug. 10: After hatching, guinea fowl chicks should be handled and fed with the same care and attention as ringneck pheasants.

Aug. 11: Rumor has it that the local fire departments will be cruising alleyways in search of dry, overgrown vegetation. Send reports of citations to us. Whether the rumors are true or not, this is a good time to whack away at the overgrowth and haul it off.

Aug. 12: The Earth has entered the path of Comet Swift-Tuttle, which first passed by when Abraham Lincoln was president, and again in 1992, when someone else was. The debris left in its wake (the comet's, not the president's) creates the Perseids meteor shower, visible to us this time of year as we drift through it. The moon will set by 10 p.m. tonight, just as the shower is peaking, making it plainly visible in the dark sky after midnight.

Aug. 13: Eureka has been visited by a series of gold peddlers who arrive in town, place an advertisement in one of the larger newspapers and offer to pay cash for gold and jewelry at an appointed time. Those looking to trade their precious goods for money flock to these events, standing in line for hours, fingering their rings and tie tacks, hoping for a fair price. The local gold peddlers have become greatly exercised over this turn of events; they've taken to showing up, uninvited, at the rented room the out-of-towners have reserved. They hand out their cards and promise a better rate of exchange, any day of the week, at their usual places of business just down the street. But there is a particular kind of person who prefers to hand over gold in a quiet carpeted hotel banquet room, and nothing will deter them, not even a better offer. The visiting gold peddlers have found it necessary to call the police on their local brethren, but anyone who deals in precious metals knows how to slink away unnoticed, and so far no arrests have been made.

Aug. 15: The Countess of Carlisle offers the following advice: "If afflicted with bad health, avoid complaint; it is an increasing habit, affording no essential relief to the sufferer and apt to make the lives of others as irksome as your own."