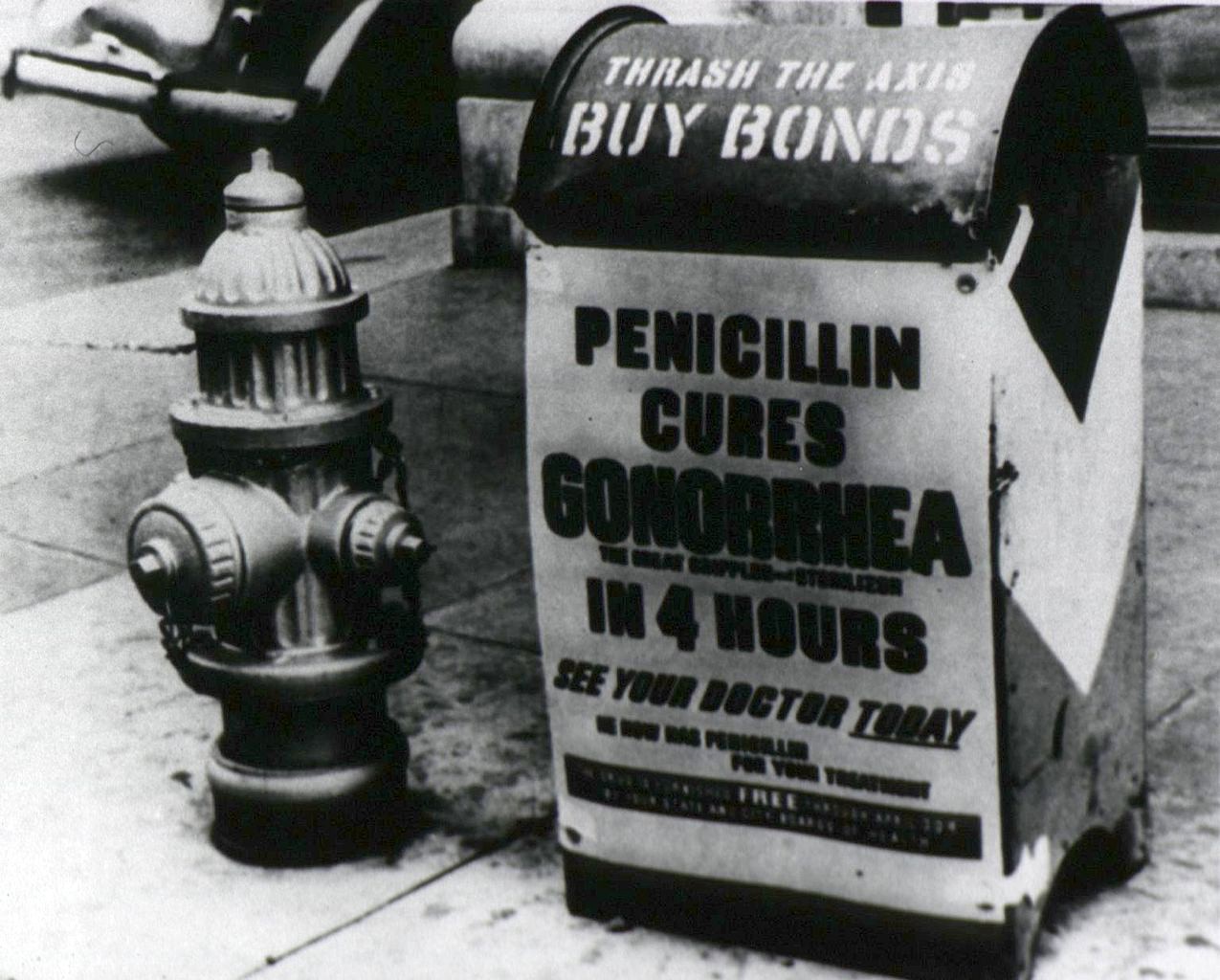 In one of history's classic I-told-you-so's, Alexander Fleming's 1945 prediction that the use of antibiotics would inevitably spawn drug-resistant bacteria has come to pass with a vengeance. Originally, Fleming's 1927 discovery of the first antibiotic, penicillin, changed the course of history. Natural penicillin, and its later, synthetic varieties, gave physicians the ability to combat some of mankind's most feared menaces, including syphilis, gangrene and meningitis. Before access to penicillin became routine in the mid-1940s, even a simple cut could easily develop into a fatal case of septicemia.

But as Fleming observed, resistance to antibiotics is unavoidable. It's evolution in action. Kill most of a colony of bacteria (or any species) and the resistant survivors will proliferate into the newly vacant ecological niche. Today, medical researchers are facing a critical situation, as bacterial resistance to antibiotics is overpowering the potency of existing drugs. Meanwhile, development of new antibiotic drugs has slowed to a crawl.

The numbers speak for themselves. The FDA approved 16 antibiotics in the period 1983-87. Ten years later, that number was five, and only two have been approved in the last four years. The reason is pretty obvious: profits. From the point of view of big-pharma, antibiotics aren't like most other drugs. Develop a new statin or erection pill, and you have a sales opportunity lasting the lifetime of the consumer. Spend a billion dollars on developing a new antibiotic -- which your average consumer is only going to take for a couple of weeks -- and your shareholders start to get antsy. (The FDA estimates that bringing a new drug to market costs between $800 million and $1.7 billion.)

That's the supply problem, in a nutshell. The demand problem rests with us consumers and our physicians. A recent study concluded that 50 percent of antibiotic use is inappropriate, due to overuse, misuse or wrong dosage. For instance, many patients insist on taking antibiotics for viral infections such as colds and flu, with zero effectiveness. (What works against relatively large, autonomous bacteria has no effect whatsoever on tiny viruses, which depend on other organisms in which to proliferate.) Not only do these misguided antibiotic users put themselves at unnecessary risk -- prolonged use can lead to intestinal fungal infection, for instance -- but they become needless breeding grounds for resistant bacteria that can spread into the population as a whole.

So what are the answers? This is a case where even the most hard-bitten libertarian might advocate government action. On the supply side, drug companies could be given incentives for developing new antibiotics, such as tax breaks, extended patent periods (currently 20 years) or prizes. On the demand side, government could insist on strict policies for physicians aimed at limiting antibiotic prescriptions, together with publicity to make consumers aware of the big-picture problems associated with the misuse of antibiotics. (Perhaps on the lines of the successful "Don't drink and drive" program.)

Antibiotics rate as one of the two greatest inventions of medical science (the other being vaccinations), but their golden age may be coming to an end. How ironic if our overuse of antibiotics led to the evolution of a new, unbeatable "superbug," resulting in a devastating worldwide epidemic. Ironic, but not science fiction, either.

Barry Evans (barryevans9@yahoo.com) takes the fight to the bugs with his annual flu shot. Son of Field Notes (a compilation of Barry's columns for the last 18 months) is for sale at Eureka Books and Northtown Books.