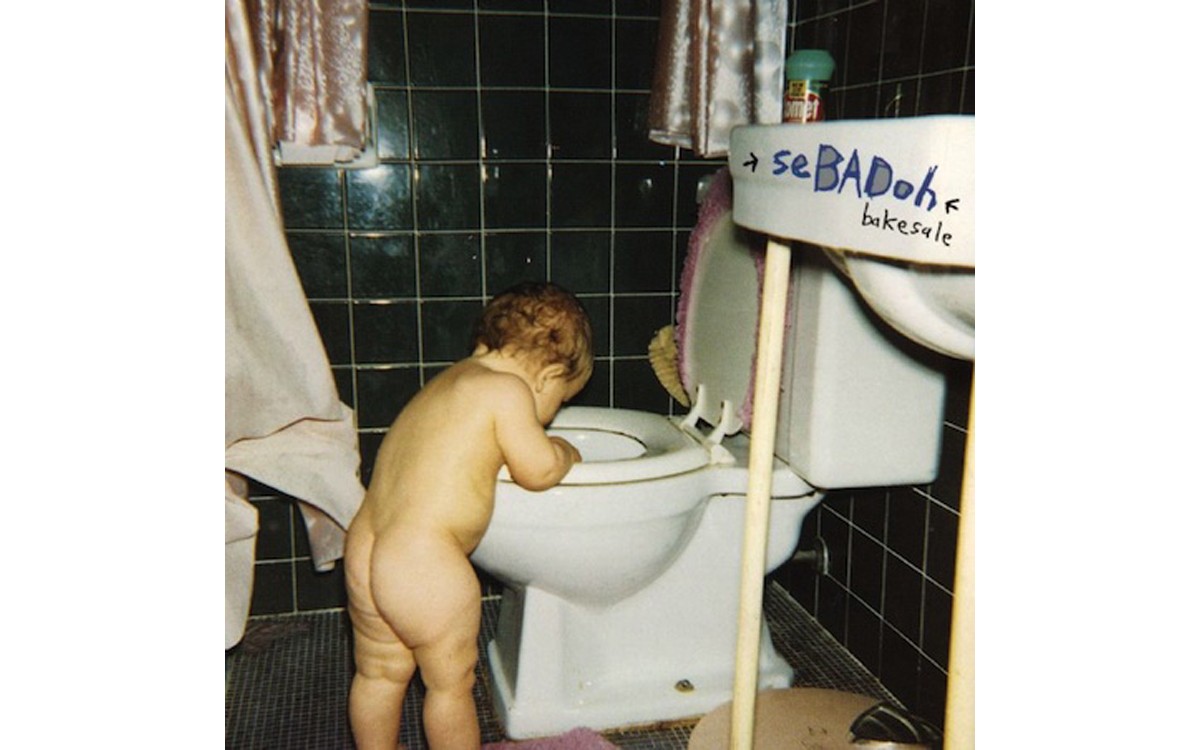 Shortly before being dismissed from Dinosaur Jr., Lou Barlow, a burgeoning yet insecure singer/songwriter, began teaming up with fellow singer/songwriter Eric Gafney on home recordings, creating Sebadoh. They released the band's first official full-length recording, Freed Man, in 1989 (the same year Barlow left Dinosaur Jr.) on Gerard Cosloy's Homestead label. Sebadoh joined Guided By Voices and Pavement, mavericks of what became a '90s lo-fi aesthetic: a do-it-yourself approach and attitude applied to the recording process for a more immediate sound that left in the glitches, mistakes and happy accidents.

Bassist Jason Loewenstein eventually joined Sebadoh, cementing a trio of singer/songwriters. As opposed to a central songwriting voice, like Robert Pollard with GBV and Stephen Malkmus with Pavement, Sebadoh dealt with internal, overexcited egos, primarily Barlow and Gaffney, who brought along shared admiration of SST bands, especially The Minutemen and Husker Du (early Dinosaur Jr. records were also on SST), The Replacements, The Velvet Underground, The Feelies and contemporary comrades such as Sonic Youth. The result was often an overarching energy, musical unpredictability and great surprises, or what critic Robert Christgau, summarizing 1993's Bubble and Scrape, described as an "angry three-headed wimp on the long hard road to love."

However, after Gafney's increasing episodes of quitting and then rejoining the band, he left for good in 1994 during the recording of a fourth album, Bakesale, and drummer Bob Fay became a full-time member. (He had filled in on tours during Gafney's frequent absences.) Though a bulk of the songwriting responsibilities then fell on Barlow's shoulders, Loewenstein stepped up, contributing five superb songs including "Not Too Amused" and "Got It," featuring his then-girlfriend, Tara Jane O'Neil, on drums. Bakesale became a high-water mark for the band, displaying Barlow's maturing songwriting skills as seen in compositions such as "Not a Friend," "Together and Alone" and "Skull."

Sub Pop's "deluxe" reissue of Bakesale includes a second CD of rarities, demos and B-sides recorded during or around the sessions. In the nifty liner notes, written last fall by Barlow and Loewenstein, Barlow recalls the period making and touring Bakesale as "possibly the best time of my life. I was constantly playing and experiencing a surge of confidence." And it shows. Bakesale holds up mightily amongst a wave of like-minded artists, such as Chad VanGallen and Woods. For Barlow, things seem to have come full circle with his reconciliation with Dinosaur Jr, his excellent recent revisiting of Sentridoh songs with The Missingmen (Sentridoh III) and his eloquent solo work. For a band and its reluctant leader, it is a good time to reflect on an impressive, prolific body of work that helped define true "indie" music.