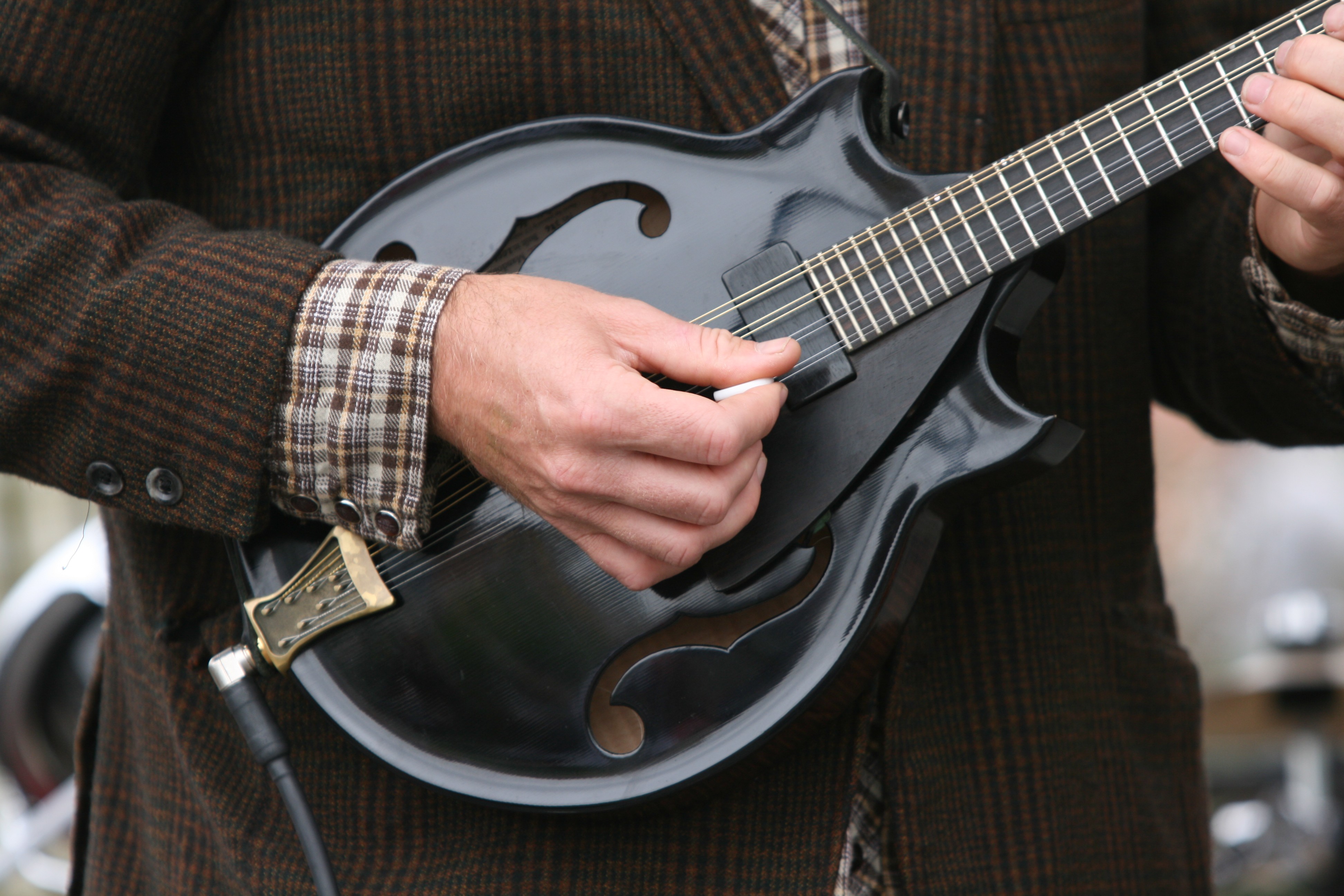 One thing for certain: Humboldt loves its string bands, be they traditional or alternative, and both are in evidence this weekend as sting music abounds.

A big ball-o-string unravels Friday night at the Arcata Theatre Lounge with Absynth Quintet, local practitioners of something the band calls “high energy gypsy jamgrass,” presenting a seven-band mini-festival, the Fourth Annual String Thing. It’s something of a culmination for a summer that saw Absynth playing a series of prestigious festivals from Strawberry and Yonder Mountain’s String Summit to the Oregon Country Fair and Gaia Fest.

“We’re huge,” says Absynth guitarist Ryan Roberts with a self-deprecating laugh. “But seriously, we’ve had the best summer ever. We had a good response everywhere we went. And our resume looks really good now.” Roberts says he sees planning and producing the String Thing as a “learning experience to see how a festival comes together from the other direction.”

Part of that is assembling a line-up that will appeal to string music fans. AQ started locally. “We’ve been wanting to play with Huckleberry Flint forever; I don’t think we’ve ever played with them,” said Roberts. And hey, Journal readers just voted Huck "Best Band," so that band was in. And Arcata's No Good Redwood Ramblers were naturals.

The rest of the bill is a study in six degrees of separation. Kat Fountain, a former member of The Bucky Walters, now plays harmonica and guitar for the West Virginia-based quintet Brown Chicken Brown Cow String Band, and that band’s mélange of gypsy, folk, jazz and bluegrass fits with AQ.

While AQ has never played with WhiteWater Ramble, the two bands are connected via fiddler Zebulon Bowles, an Arcata native who played on Absynth’s Iota album and also jams regularly with WhiteWater. Roberts says the "high octane Rocky Mountain dance-grass" quintet from Colorado plays “kind of up-tempo alternate bluegrass -- with a drummer,” again, simpatico with AQ. Bowles also shows up on the latest album by Colorado-based alt. country/bluegrass singer/songwriter Rorey Carroll and will play in her band.

The surprise of the evening (not listed on the poster or in the PR) will be the side-stage “tweener” sets by Raising Grain, a brand new combo led by AQ mandolinist Bird Jowaisas. More connections here: flatpicking guitarist Rich Kearns is another former Bucky W. member. Banjo picker Cory Goldman played at an earlier String Thing when he was with The Water Tower Bucket Boys out of Portland; he has since settled in Arcata and plays with Lyndsey Battle’s band among others. Bassist for the “mainly bluegrass” combo is John Ludington from Absynth. Yes, all of the strings are tied together.

The Fourth Annual String Thing takes place Friday, Oct. 12, at the Arcata Theatre Lounge, 1036 G St. Doors open at 7 p.m. Admission is $15, $12 in advance with tickets available at Wildwood Music, Wildberries Marketplace and the ATL box office. The show is for those 21 and over and is sponsored by the Humboldt Folklife Society, KHUM and Wildwood Music.