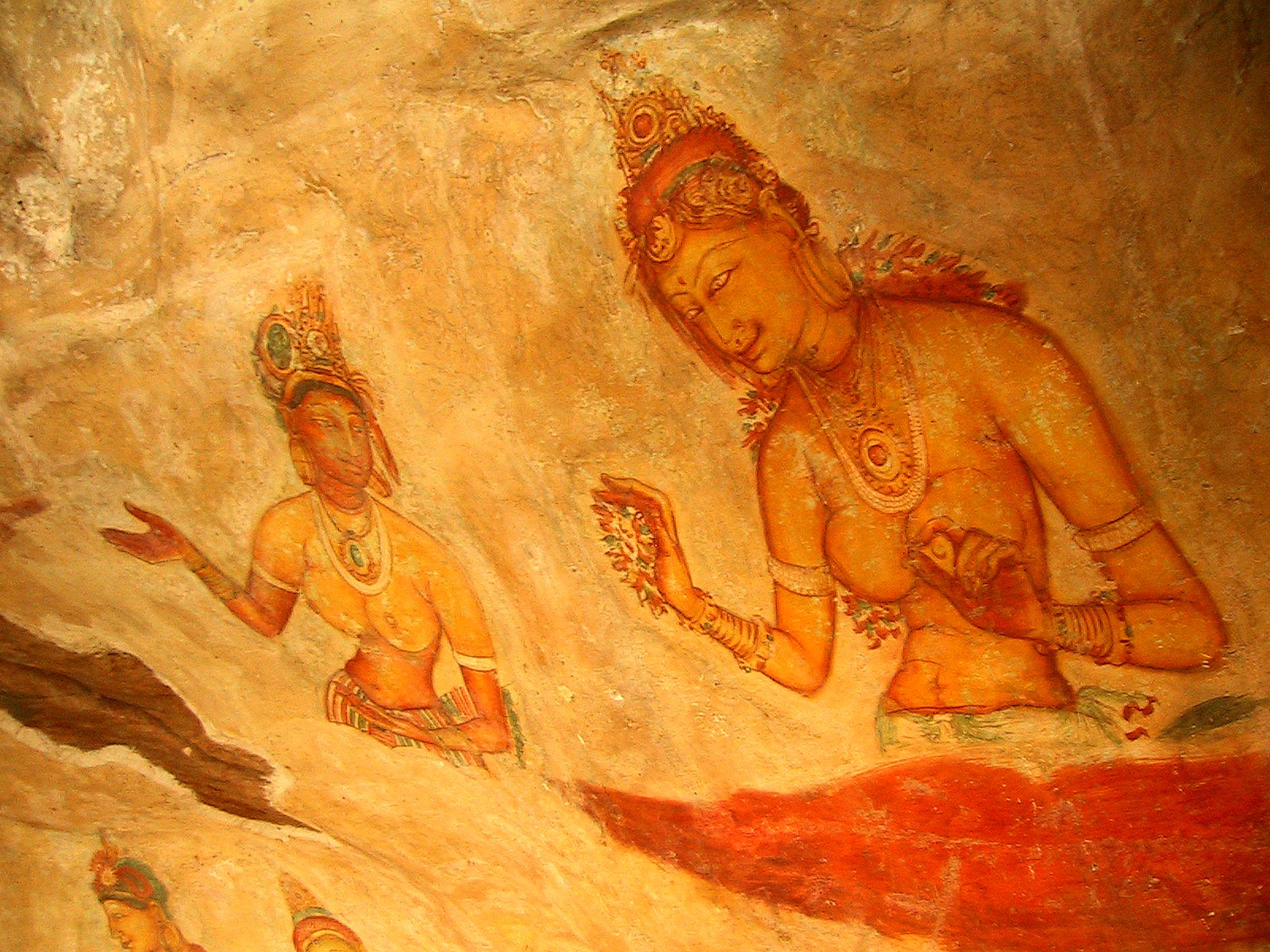 "My full-time job is to find me a guy who's going to take care of me," Elizabeth declares, before lending weight to this bracingly feminist cause by saving up for a pair of bigger breasts. (Anthony Lane, review of Bad Teacher in The New Yorker 7/4/11)

So what is it about our -- I mean, guys' -- obsession with women's breasts, not to mention hips and waists? Have we been brainwashed by our culture to find the "hourglass figure" particularly attractive? Or are we responding to ancient genetic imperatives, over which we have little control?

Several complementary studies over the past 20 years point to the role of "nature" outperforming "nurture" in men's gut reaction to the female form. A study of 119 Polish women aged between 24 and 37, for instance, found a strong correlation between fertility and relatively low waist-to-hip ratios and large breasts. During ovulation (when pregnancy is most likely), the level of the female hormone estradiol of women with hourglass figures was 37 percent higher, on average, than women in other groups. Estradiol is a good indicator of fertility: according to lead researcher Grazyna Jasienska, "If there are 30 percent higher levels, it means they are roughly three times more likely to get pregnant."

Another study indicates that our obsession with thin-waisted women is neither a recent nor solely Western phenomenon. After mining a database of 345,000 British and American works of fiction for romantic references to the waist, the late evolutionary psychologist Devendra Singh found that, without exception, slender waists are eulogized. Singh followed this up by asking experts in the field to review ancient Indian and Chinese erotic poetry. Again without exception, every romantic reference to the waist praised its narrowness. (Singh analyzed written texts, rather than paintings, because clothing can confuse the data. "In poetry you say it outright: Here is a beautiful woman and look at her waist," he explained.)

If you've been following this topic, you may recall it was Singh who first (in 1993) expounded the notion of a universally attractive 0.7 waist-to-hip ratio (WHR). His cross-cultural studies indicated that men around the globe generally rated women with low WHRs as optimal mates, while noting that a low WHR correlates to lower risk of disease and greater fertility. More recently, it's been shown that abdominal obesity is associated with increased risk of diabetes, and breast and ovarian cancer.

So maybe Barbie is trying to tell us something. "I would be the last person to propagate Barbie," says Jasienska, "but when you think about the hourglass shape, Barbie is sort of the symbol." Er -- would that be before or after her liposuction?

Barry Evans (barryevans9@yahoo.com) has a WHR of 0.89, in case anyone cares. He will be signing copies of his latest Field Notes compendium, Son of Field Notes, at Eureka Books during Arts Alive! on Dec. 3.