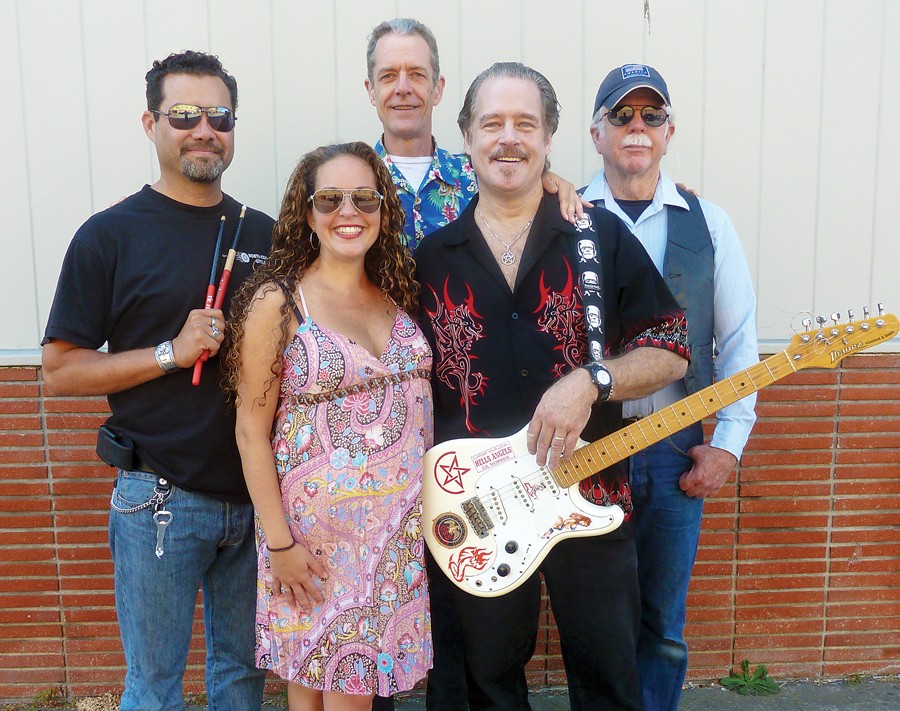 It was neck-and-neck between country gospel band Huckleberry Flint, gypsy jamgrass vets Absynth Quintet and newcomers The Trouble. Then there was a repeat of something that happened in our Best Of contest in 2009: St. John Hunt, lead guitarist and founder of St. John and The Sinners, showed up at the Journal office and hand delivered a stack of paper ballots that gave his band the title by a major margin. There’s no questioning the fact that The Sinners is a hard-working band, popular on the casino circuit with a mix of blues and rock and spinning off a couple of side projects, a Cream cover band called Creamed and a Fleetwood Mac tribute called Mirage (a ZZ Top tribute is pending). Mirage may have to be put on hold for a while soon however since lead singer Christina D’Alessandro’s first baby is due around the time this paper comes out.