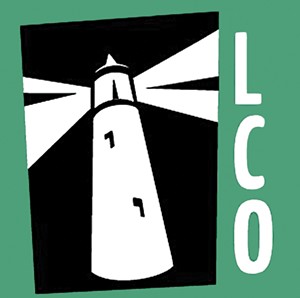 Repeat! Since running away with this award last year, Hank Sims' Lost Coast Outpost has only gotten more souped-up with whiz-bang technological appendages. It's the Voltron of local bloggage.

Not content with his steady stream of crime reports, radio clips, withering sarcasm and whip-smart analysis, Sims unleashed his mad programming genius on county jail records to create "Booked," an automated daily report on the people getting escorted to the county pen. It also lists the charge(s) against him/her, the arresting agency and the time of booking. It's a Nosy Nellie's paradise.

Also new this year: an automated data stream of local CHP activity and "Paws Cause," a lost-pet clearinghouse that has already reunited many a wayward critter with its distraught owners.

As if constructing and deploying new cyber-brains weren't enough, Sims convinced SoHum mega-blogger Kym Kemp to fold her own web log, Redheaded Blackbelt, into the LoCO juggernaut. (And the Blackbelt still kicked its way into third place in our poll!) Kemp keeps her finger on the pulse of the marijuana industry and stays alert for current road conditions, among other things. And her nature photos capture the wild majesty of our county's southern hills.