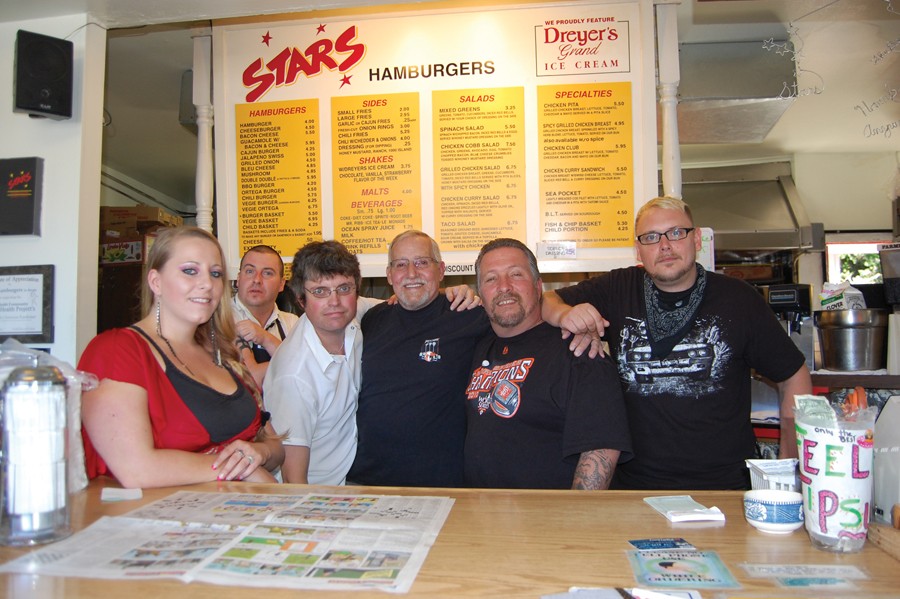 Talk about your all time backfires! We thought we were soooo clever by creating a category that would require Journal readers to choose their least-deadly poison. A good portion of your answers seemed to convey that you thought that asking “What’s the best fast food?” was like asking for “best cancer” or “Name the skinniest fat kid.”

But in the end, good triumphed over cynicism and ya’ll “outlocaled” us. Instead of goin’ McSlummin’, you overruled our snark and declared that your mouths water wettest for the local, grass-fed beef burgers found at Stars Hamburgers.

Though it would be hard to truly lump them in with the rest of these rogues, the Stars crew were bound to win best something. Admittedly, when we were picking categories for this year’s Best Of issue, “Best Hamburger” was vetoed because we all assumed it wouldn’t be competitive -- Stars would have killed it. You disagree? Then, question: Have you eaten there?

Anywho, congrats Stars. You are officially the cutest ugly child. Next year maybe we’ll lob you a category you can be proud of winning.