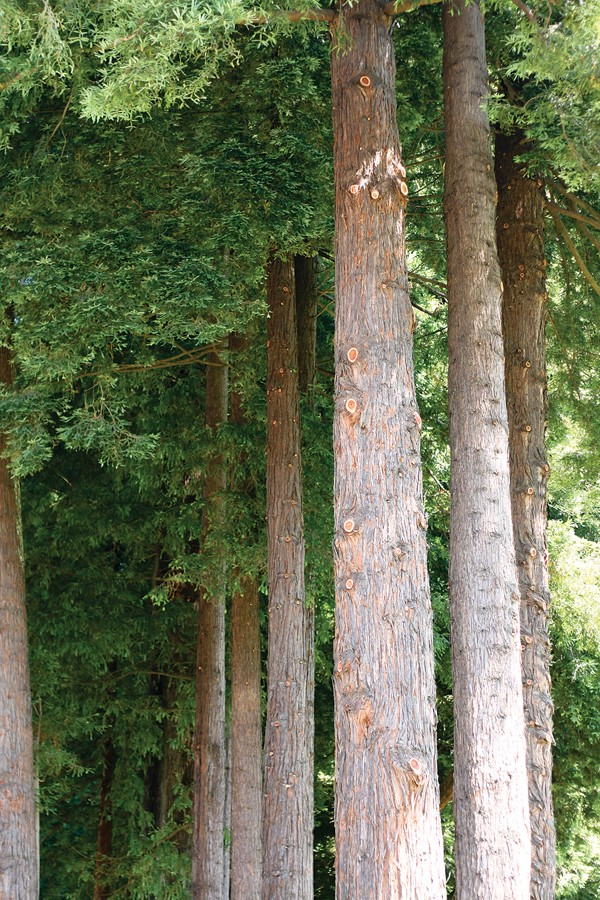 About five seconds after the first European ooo’ed and awww’ed at the first redwood, the next European just sawed.

A few generations of that, and parks seemed like a pretty good idea for keeping some redwoods standing.

Those parks, though, have a certain similarity of name. A very big tree with reddish bark recurs. And recurs.

There’s Redwood National Park, a coastal beauty established in 1968. There are three nearby state parks with various redwoody names, all now jointly managed by the feds and the state. And there’s a Redwood Park in Arcata.

So we can report, in a hanging-chad sort of way, that a park with redwoods in its name is Humboldt’s favorite.

From there, we suggest you simply try them all.

Most defiant: “McKay Tract. That’s right. TRY AND STOP ME.”