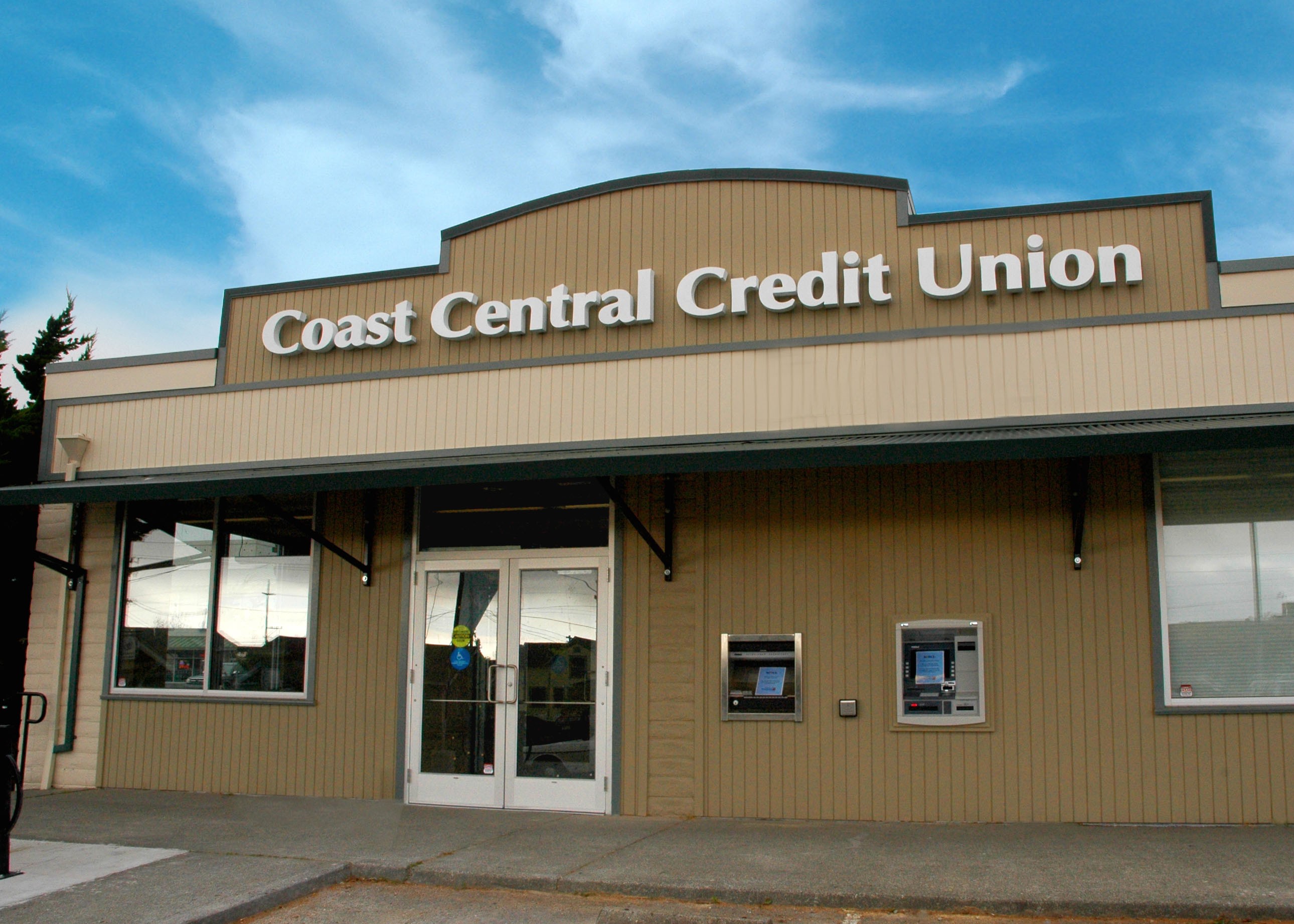 A story in the Orange County Register last week seemed geared to rouse the credit union-member masses of this state -- including here in our redwood-planked Humboldt bunker -- from their smug, stick-it-to-the-hog-banks complacency. The piece, in a section of the paper called "OC Watchdog: Your tax dollars at work," ran under the deceptively simple title "Credit unions lost money, execs made money."

The Watchdog had pored over IRS 990 tax forms -- only recently made available to the public -- of the state's credit unions from 2008, the latest year for which the record was complete. It plucked out two figures: the total compensation figures for top executives, and what the credit union made, or lost, that year. The figures showed that many, many credit unions had lost millions in 2008, and that their top executives had received, in some cases, more than a million each in compensation.

Coast Central Credit Union and its CEO and president, Dean Christensen, were on the list. In 2008, said the report, CCCU lost $5.2 million. Christensen received compensation of $919,799 -- more, apparently, than many CEOs, and less than a few whose compensation edged toward $2 million.

The Watchdog noted that the compensation figures included such things as base salary, benefits, bonuses and deferred compensation. And it broke down that of one retired executive, showing that a huge chunk of her compensation was actually deferred retirement paid all at once. But for Coast Central (and others), it left the breakdown to the reader's imagination, saying, "We spoke with a marketing executive at Coast Central Credit Union in Eureka who didn't want to hear what his boss made, saying that it was none of his business and declining to forward us to someone who might be able to comment. So we're not terribly optimistic about hearing back from others, but we'll let you know if and when we do."

Coast Central CEO Christensen, reached Tuesday morning, said he'd seen that report in the OC Register. It didn't dig deeply enough, he said, and it completely ignored the context of what was happening in 2008.

"I think it was irresponsible [the way they did it]," Christensen said. "They didn't provide enough information to make it a story, [but to] just raise alarm. And what I want to tell you, with Coast Central Credit Union, it's not a bad-news story, it's a good-news story."

So, Coast Central had to write off the loss of its investment share in the corporate credit union, and decided to put it on the 2008 books rather than wait for 2009's accounting.

"And these are capital shares that we've had in the corporate for as much as 20 years," Christensen said.

But, he said, it was Coast Central's only loss since he became CEO in 1990. And its normal operations did not suffer.

It wasn't, in other words, the result of too much spending -- say, on executive travel, which another credit union in the state was recently chastised for.

According to the Department of Financial Institutions, he said, in 2009 all state-chartered credit unions combined lost $365 million. That same year, Coast Central made $8,760,000.

"So that means, without us, [the collective loss] would have been higher," Christensen said. "A lot of credit unions had to significantly reduce their rates on their deposits. They had to close branches. They had to cut back in many ways, so they cut back on service to their members. They maybe were not making loans available because they had to shrink in size."

CCCU actually is one of the strongest credit unions in the state, where strength is measured by the difference between a credit union's assets and its liabilities, which yields a ratio used by the credit union regulator to determine whether it is well-capitalized or not. A credit union is considered well-capitalized, Christensen said, if it has a 7 percent net worth-to-asset ratio.

"Coast Central's net worth-to-asset ratio at the end of this past year is 10.88 percent," he said, adding that it's been a steady 10.7 to 10.9 percent for several years. "That means we have more than 50 percent more capital than is required to be considered a well-capitalized credit union. So, has the loss we had to book back in 2008 had any significant effect on us? Not any significant effect -- and no effect on our members."

But, still, $919,799? For a not-for-profit CEO? It does seem large, especially in Humboldt County. Christensen said he can understand that perception, especially if people confuse it with his salary. His base salary, he said, was $362,992. His compensation included, in addition, $335,000 for "deferred retirement funding" -- money put away for "a reasonable retirement for a CEO." He also received incentive compensation of $168,350 for reaching certain goals set at the beginning of the year. Christensen said CCCU's volunteer board of directors sets his salary based on yearly performance reviews and on the marketplace -- the board looks at salary surveys to see what other CEOs of comparably sized credit unions are making.

Henry Kertman, vice president of public affairs for the California Credit Union League, said on Tuesday that, as of September 2010, Coast Central Credit Union ranked 37th in asset size out of more than 400 credit unions in California.

"It's among the largest and most sophisticated credit unions in the state and offers a full range of products and services," Kertman said.

He said Christensen's compensation is not out of line with CEOs of credit unions of a similar size. But he said it's hard to even make a clear comparison between credit unions, because each has a distinct board of directors and membership, who ultimately are the ones who hire and decide what to pay their CEO.

Twenty years ago, when Christensen started with CCCU, its net worth ratio was just 6 percent. He's built it up. He said CCCU pays its members 20 percent higher rates on their deposits than similarly sized credit unions.