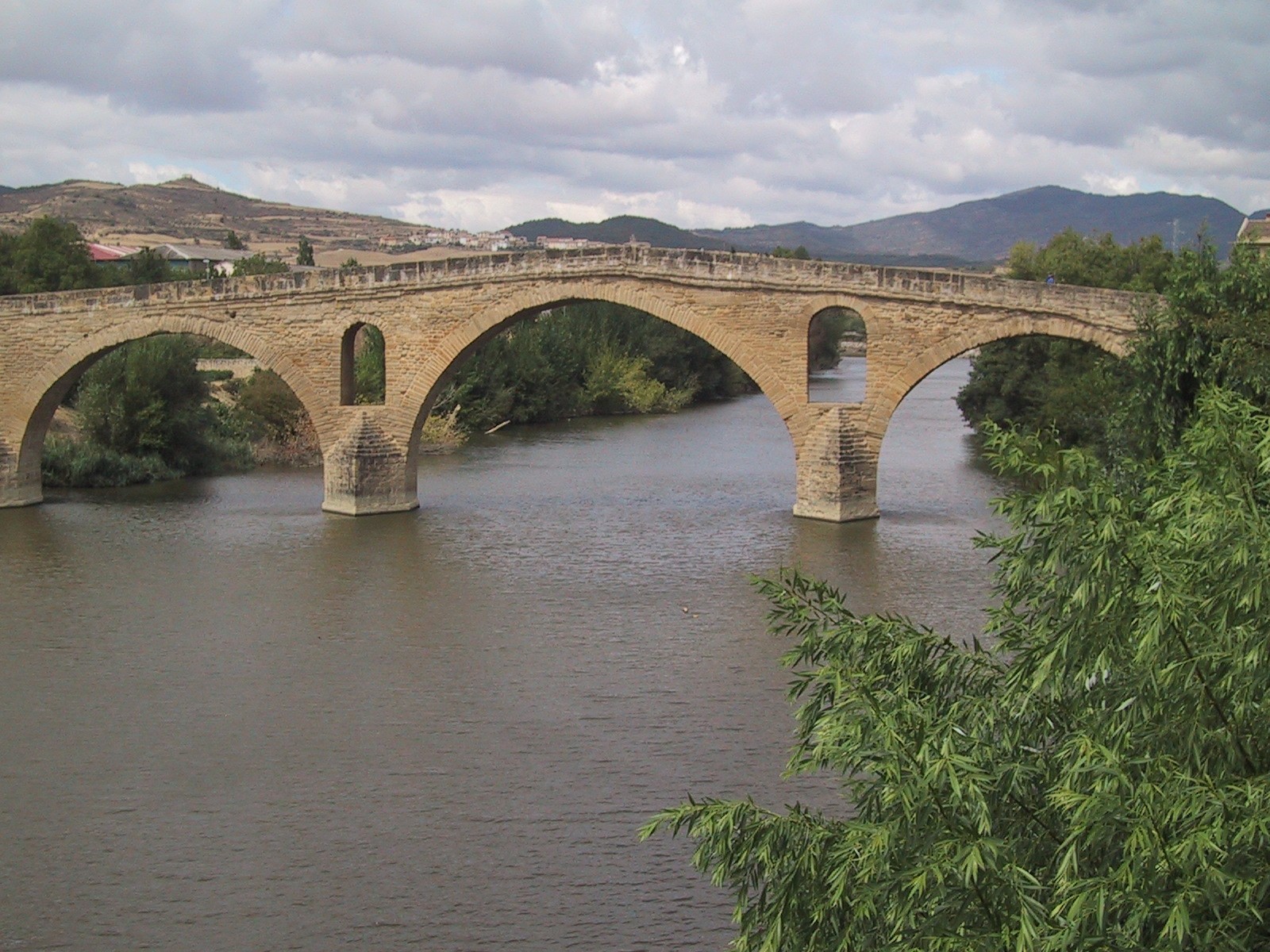 OK, I admit that this is a pretty lame attempt to follow His August News Kontroller's prime directive: "Keep it local!" The Humboldt connection with the Basque language is that the older brother of the guy for whom our county is named established that Basque is the only non Indo-European language in Western Europe.

While his kid brother Alexander -- explorer, botanist, diplomat and much more -- was being fêted in Europe and beyond ("I consider him the most important scientist whom I have met," gushed Thomas Jefferson), Wilhelm von Humboldt, 1767-1835, was studying the Basque language while developing his linguistic theories. He originated the now universally accepted notion that language is a rule-governed system, rather than just a collection of words and phrases paired with meanings. Linguist Noam Chomsky frequently quotes Humboldt's description of language as a system that "makes infinite use of finite means," i.e. you can create endless varieties of sentences from limited vocabulary and grammar.

What's so bizarre about the connection? Oh, sorry, I was referring to the word itself, which probably (but not certainly) derives from Basque. According to the American Heritage dictionary, bizarre ("strikingly unconventional and far-fetched in style or appearance...") derives via Spanish bizarro, "brave," from Basque bizar, beard. If the derivation is correct, it's about the only word in English -- a language notorious as a magnet for foreign words -- to come from Basque.

Geographically surrounded by Indo-European Romance languages, Basque, or more properly Euskara, is a "language isolate," the only remaining pre-Indo-European tongue in Western Europe. Spoken today (in about half a dozen main dialects) by over half a million people living in northern Spain and southwestern France, it has co-official language status in the Basque regions of Spain.

Scholars have struggled to link Basque with other languages since Humboldt's discovery that it's not Indo-European. All suggested connections are controversial, ranging from Ligurian (northern Italy), Georgian and Chechen to Dene-Causcasian. This last is a trans-Atlantic stretch, since Dene-Causcasian is one of the three "superfamilies" of pre-Columbian languages in the Americas, according to the late Stanford linguist Joseph Greenberg.

Basque isn't giving up its secrets lightly. Starting with Wilhelm von Humboldt, this enigmatic -- you might even say, bizarre -- tongue has kept linguists busy for 200 years as they struggle to figure out just where it might fit on the tree of human languages.

Barry Evans (barryevans9@yahoo.com), who struggles mightily with Spanish, has decided to skip Basque this time around, at least until someone invents a language pill.