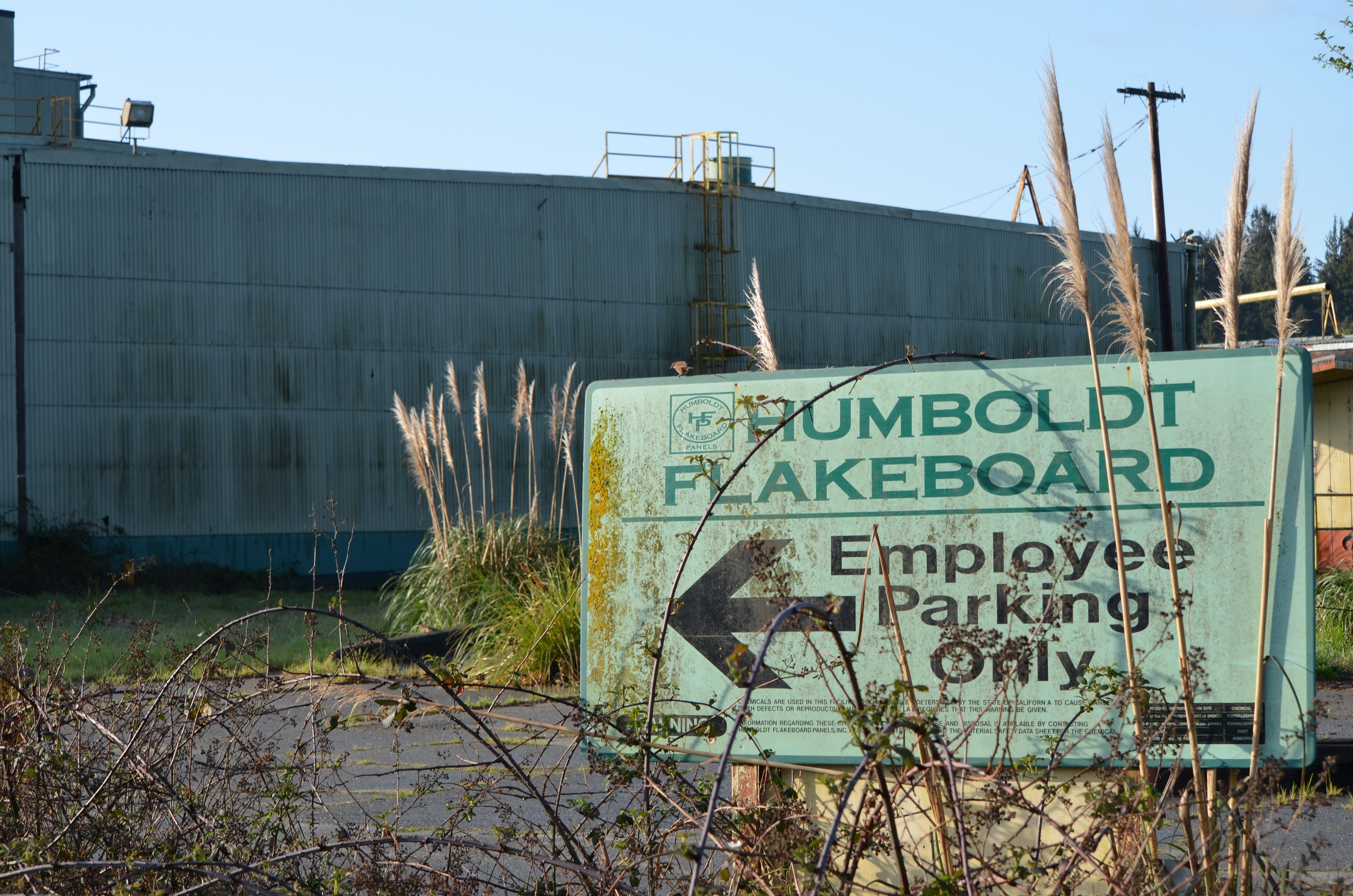 Arcata's Medical Marijuana Innovation Area got an enthusiastic thumbs-up on May 20 from the city council, which ultimately voted unanimously in favor of the proposal, but not before an antsy, standing-room-only crowd stood by while the council spent two hours wading through the night's consent agenda. When a speaker made a plea for donations to support a two-week summer camp sponsored by a young woman's foundation, several people approached and handed her hundred dollar bills. She had come to the right meeting.

With legalization pending — and with it the specter of the city losing businesses to neighboring communities, Economic Development Director Larry Oetker told the council, "our role is quickly diminishing. ... We're on the brink of having significant issues in our community and having a great number of people and business who will lose or have their incomes diminished."

Oetker was recommending that the city set aside three parcels on West End Road — the former Humboldt Flakeboard mill, owned by Bob Figas, and a city-owned property across the street — for a cultivation and processing center. (Read more about the proposal here.)

While he declined to say from whom, Oetker said "there is an immediate desire to get in there and start growing medical marijuana on site," a point made clear by the dozens of people in attendance for the agenda item.

Oetker also called for a moratorium on dispensaries (the city has a four-dispensary capacity, and two are currently operating) outside of the innovation area — though it would allow the two current dispensaries to continue operating.

Ultimately, Oetker said, the council needs to answer some basic questions about the future landscape of marijuana in Arcata, including how it would regulate marijuana consumption at the site, how legalization might affect lease rates for commercial space and whether Arcata should seek to become a cannabis tourist destination.

Councilwoman Susan Ornelas said she was concerned about the moratorium — comparing it to limiting Silicon Valley's tech business in the '70s — and saying the "cultural bias" toward marijuana was driving council members to try to keep marijuana under wraps.

But Sofia Pereira, the council's newest member, said she saw the moratorium as similar to the city's limit on chain restaurants — a way to promote local businesses and keep marijuana conglomerates from popping up all over town, should legalization strike.

Several members of the public spoke, raising minor concerns, but the overall reaction was positive.

The council's approval starts a public hearing process at the planning commission level, where there will be further discussions about how to move forward with the proposed cultivation, warehousing and processing facility that will likely include a community kitchen for marijuana-infused foods.

At the end of the night, the council voted to give the remainder of a loan originally issued to the now-defunct Flakeboard mill to Bob Figas. The loan will allow Figas to work with potential cannabis tenants and the city to develop the innovation area.

An Oregon man who was badly burned when his garage butane-extract hash oil lab exploded has sued the gas station that sold him the butane.

Kevin Tveisme is asking for $11 million from importers, distributors and the nearby Shell mini-mart, "alleging that they failed to warn that butane vapors are highly explosive, especially in enclosed spaces such as a garage, and that other people who have tried to make hash oil with butane have been badly burned or killed," according to the Oregonian. Tveisme's longtime friend died from injuries sustained in the blast.

Butane extraction, of course, is the super-dangerous and ridiculously wasteful method of concentrating THC from marijuana plant matter. It's led to massive explosions all over the country, including numerous ones in Southern Humboldt and a van fire on the Arcata Plaza in 2013.

Tveisme said he learned how to make butane-extract hash oil from YouTube, and told the Oregonian that, while the butane canisters warn about overfilling lighters, there were no warnings against using it for the unspoken real use of the butane canisters — hash extraction.