Bottom of the Ninth 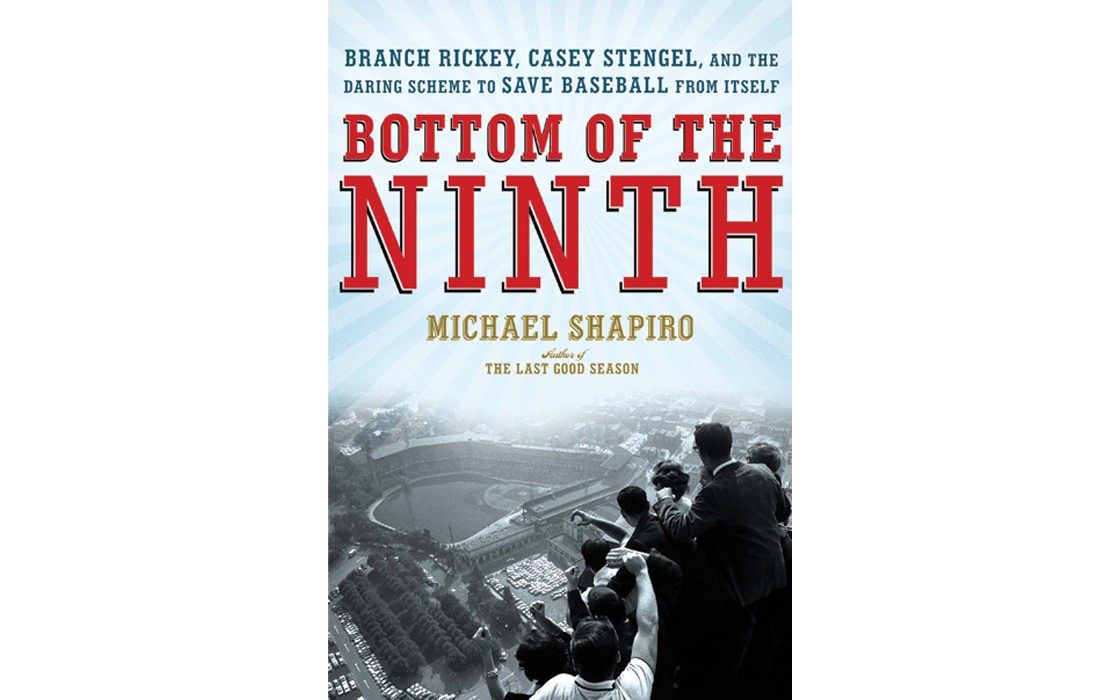 Major League baseball was the most popular national sport for a long time. A lot of factors went into changing that status, but Michael Shapiro makes a particular case for what happened in this "inside baseball" book.

According to Shapiro, 1960 was the year that baseball blew its opportunity to remain America's dominant sport by subverting the ongoing attempt to create a third major league (the Continental League), where equally matched teams would compete with each other and share financial resources. Instead the National and American Leagues decided to add new teams (consisting of major league castoffs and minor leaguers that guaranteed losing seasons) while retaining the selfish every-team-for-itself finances that favored the rich teams in major markets.

At the same time, a new pro football league arose (the American Football League), founded on the Continental League model. It became a big success, and when merged into the National Football League, began football's dominance.

I admit I started reading this book because the blurbs suggested that the Pittsburgh Pirates victory over the Yankees in the 1960 World Series was the start of baseball's decline. But that series was not only incredibly thrilling for young western Pennsylvania baseball fans like me, it was historically exciting: Bill Mazeroski's homer remains the only home run to decide a World Series in the bottom of the ninth of the seventh game.

It turns out that Shapiro meant only that this series was so exciting that it should have cemented baseball's dominance for future generations. But it didn't, and although Shapiro's overall thesis seems leaky, he's right about the plight of small market teams. The Pirates were reigning World Champions again in 1980 when the team's general manager described to me in an interview how the inability to compete financially made its decline all but inevitable. In fact they had one more excellent team in the early ’90s (Barry Bonds' last years in Pittsburgh) before beginning a record-setting string of consecutive losing seasons that's still ongoing.

I really enjoyed Shapiro's game-by-game description of the 1960 World Series, especially that remarkable seventh game. But the book is at least as much about the corporate insiders running the major leagues as about the players running the bases. So even though it covers an era I enthusiastically followed (enough to note that catcher Del Crandall's name is repeatedly misspelled), it's maybe a little too inside the baseball business for me. It may not beat a good Crabs game, or Jeff DeMark's annual reprise of his baseball show, but this book can still bring back memories of the days when every American kid's summer sport was baseball.