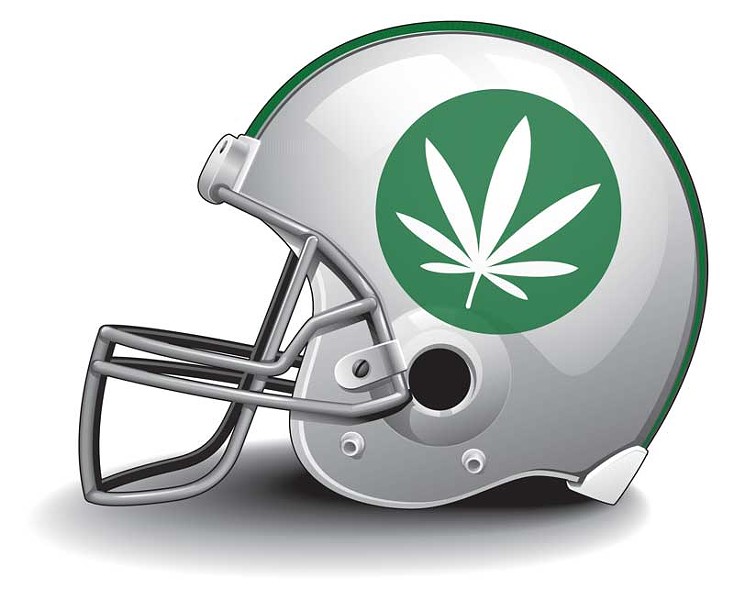 Just weeks after the Obama Administration announced it would take a hands-off approach to marijuana cultivation on tribal lands, a Mendocino County Pomo tribe announced it will build a $10 million cannabis farm with help from Kansas and Colorado investment firms.

The Press-Democrat reported that the Pinoleville Tribe, which has a 99-acre rancheria north of Ukiah, will build a 110,000-square-foot indoor marijuana grow in anticipation of legalization in California.

Some county officials have expressed concerns, as the tribe will be exempt from the county's marijuana zoning ordinance.

Two other agreements to build cannabis grows have been reached between the investment corporations and California tribes, though the locations haven't been announced, according to the Press-Democrat. One of the out-of-state investors in the project, Kansas-based FoxBarry Farms, invests in tribal casinos as well as cannabis.

Mega-investment is coming, and fast. CBS News reported that two billion-dollar firms are publicly investing in marijuana around the U.S.

"Privateers Holdings is the parent company of three cannabis brands: Tilray, which grows marijuana in Canada; Leafly, an online database of different pot strains and stores; and Marley Natural, from the family of reggae star Bob Marley, which aims to become the 'Marlboro of marijuana,'" CBS News reported.

60 Minutes ran a 14-minute segment reflecting on Colorado's first year of legalization, and it contains some interesting tidbits, including the suburban mother who runs an $18-million marijuana outlet chain, the growing acceptance of pot among young professionals, and cannabis businesses' continuing inability to find banking. "Colorado's billion-dollar marijuana industry is conducted almost entirely in cash," said 60 Minutes reporter Bill Whitaker. Forcing marijuana shops to keep cash on hand for payroll, payment to vendors and services makes for the largest public safety threat associated with the industry, argued one owner.

Colorado Gov. John Hickenlooper, who opposed legalization, said he's petitioned the U.S. government to relax its banking laws to allow the state to set up a cannabis credit union. The massive exchange of cash, Hickenlooper told 60 Minutes, is a way to "guarantee that fledgling industry goes corrupt."

In the leadup to college football's Jan. 12 national championship game, University of Oregon wide receiver Darren Carrington and special teamer Ayele Ford tested positive for marijuana — a terrible misstep by two stars that cost them a chance to play in one of the biggest American sports events of the year. (Oregon lost to Ohio State 20-42.)

Sad, no doubt, and frustrating, too. Was it worth missing a bowl game for a bowl?

Still, as SI.com columnist Pete Thamel points out, marijuana is becoming more and more acceptable on campuses (as if it isn't easier to get than alcohol on many campuses already). Oregon just legalized cannabis (it doesn't go into effect until later this year), yet its student athletes are held to stricter standards for THC than the NFL, MLB or airline pilots (by a factor of 10).