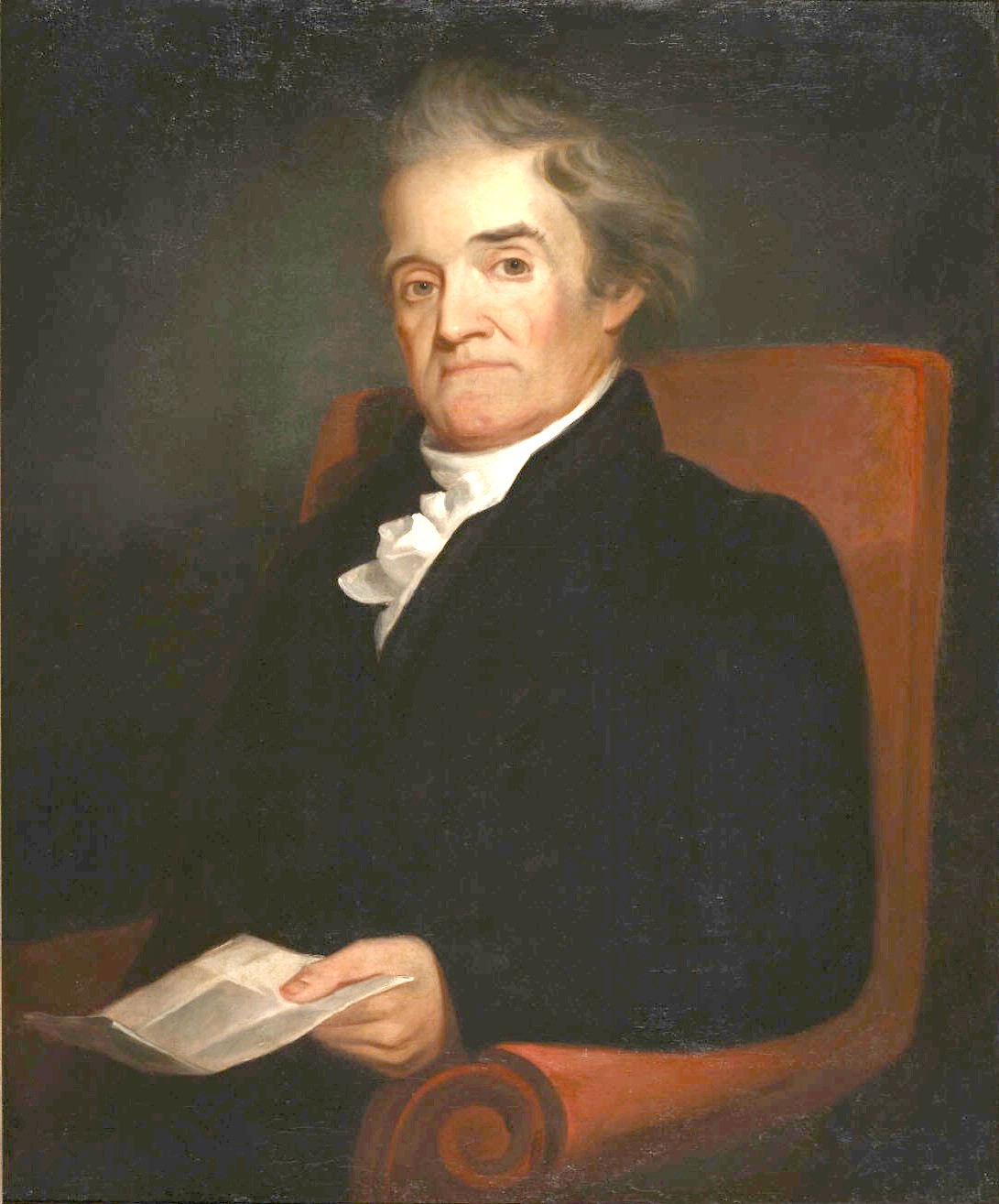 A recent column in the BBC News magazine about the invasion of Britishisms into American English (Sept. 26, 2012) reminded me of an old Rolf Harris story. Harris was a popular Australian singer-humorist a few decades back, and he was trying to explain the Yorkshire word "gormless" to his audience. It's like this, he said. A naive young man tells his dad that he's marrying the prettiest girl in the village. "That's grand," says Dad, "but is she any good at, ahem, you know?" "I wouldn't know personally, Dad, but I've spoken to lots of them that does know, and they all say she's smashing at it!" Gormless. Like "clueless," only more so.

As a limey (from Captain Cook's insistence that his crew eat limes to counter scurvy), I'm probably guilty of doing my fair share of unconsciously exposing this corner of the U.S. to Britishisms -- which is why I get blank looks when I use, what to me, are everyday expressions. Gormless. Snog (kiss, only -- again -- more so). OTT for over-the-top, i.e. overdone: "I thought his acting was a bit OTT for the part. Peckish (hungry). Knackered (exhausted). Tetchy (prickly, easily irritated). Prat (idiot, as in, "Don't be such a daft prat"). Wanker (ditto, but can also mean skiver -- long "i" -- someone allergic to work). Spend a penny (have a pee, from when loos, or public toilet stalls, opened with a now-obsolete penny coin). Nesh (feeling the cold a lot, in northern England; totally stuffed after a big meal, in the south). Aggro (aggravation: "Then the cop gave me a bunch of aggro about my brake lights.") Cock-up (screw-up, with about the same intensity). Tup (stupid -- I heard this a lot as a kid!). Nookie, slap-and-tickle (nudge-nudge-wink-wink).

Then there's that lovely word twee: precious, put-on, when referring to a person, but this slightly onomatopoeic word can also usefully be applied to a place: "Carmel's nice, but it's a bit twee." So it's quaint to the point of being overstated or exaggerated, like the real life Truman Show town of Seaside, Fla. with its New Urbanism architecture.

Spelling is something else I regularly get confused about on this side of the pond. Over 200 years ago, Noah Webster decided to simplify spelling for his countrymen by rescuing "our native tongue" from "the clamour of pedantry" surrounding English spelling. I've learned to: write "center" for centre; skip the extra "l" in traveller; spell defence with an "s"; and drop the "u" from colour and honour (Webster long hesitated over this switcheroo, hence clamour).

Not that Webster was omnipotent. Locally, he may have won over the Eureka Theater, but pedantry rules at the Minor Theatre and the Redwood Curtain Theatre. It's enough to turn a guy to drink. In my case, that would be Great White -- draught, of course.

Barry Evans (barryevans9@yahoo.com) gets tetchy when the garage mechanic tells him, after fixing the dynamo under the hood and putting a new tyre in the boot, that he doesn't take cheques.