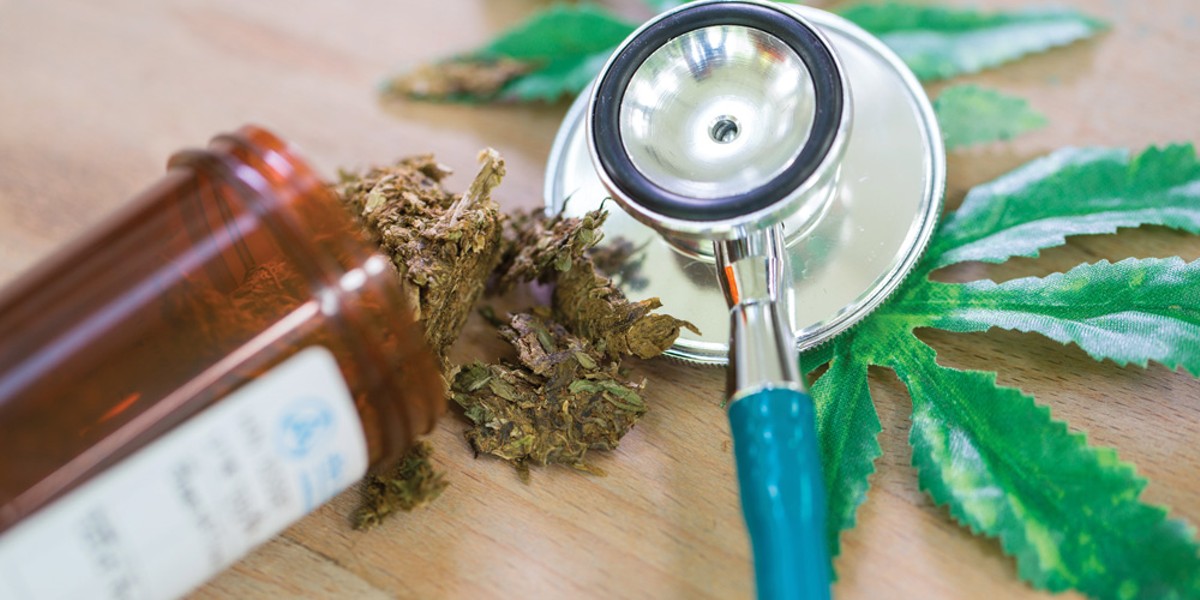 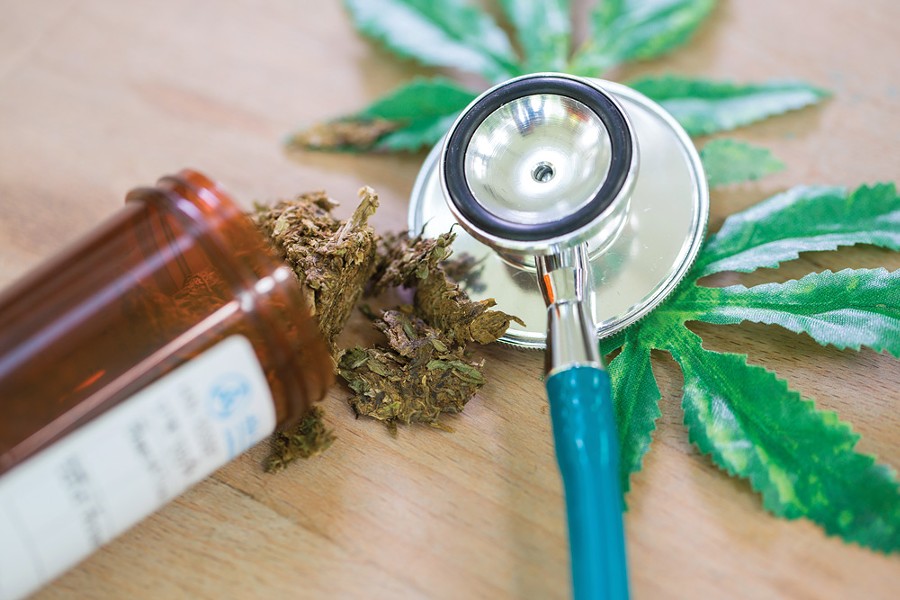 North Coast Congressman Jared Huffman is co-sponsoring legislation introduced to the House last week that would remove marijuana from the federal Controlled Substances Act and regulate it like alcohol.

The bill, not so creatively dubbed the Regulate Marijuana Like Alcohol Act, would place the plant under the purview of the Bureau of Alcohol, Tobacco and Firearms, and allow adults ages 21 and over to possess, purchase and consume cannabis legally in all 50 states. Perhaps equally as important, the bill would allow scientists to study the plant without restrictions.

The bill is authored by Rep. Jared Polis, a Colorado Democrat who helped push recreational legalization in his home state.

"Colorado has proven that allowing responsible adults to legally purchase marijuana gives money to classrooms, not cartels; creates jobs, not addicts; and boosts our economy, not our prison population," Polis said in a statement.

Of course, optimism about the bill's future should be tempered, as Polis introduced a similar legislation in 2015 that was unceremoniously buried in the powerful House Ways and Means' subcommittee on trade. The picture probably hasn't improved since then, what with Republicans now controlling both houses and the president having appointed an attorney general who believes marijuana is a "life-wrecking dependency" only "slightly less awful than heroin."

But if you're really the glass-is-half-full type looking for something to hold onto, there's this: 29 states have now legalized some form of marijuana use and polls show about 60 percent of Americans now support federal legalization.

And it seems Jerry Jones, the swashbuckling gazillionaire owner of the Dallas Cowboys may be counted among them.

Jones recently addressed a group of National Football Association team owners and urged the league to drop its prohibition on marijuana use, which has long been lambasted as archaic by former players, who have said publicly that marijuana would have been a favorable substitute to the heavy-duty pain medications they were given by teams. A recent story in the Washington Post detailed that NFL players average "six to seven pain pills or injections a week" over the course of a typical season.

Under the league's current collective bargaining agreement, players are randomly drug tested and a positive result for marijuana will lead to mandated substance abuse programs, with subsequent violations potentially leading to 10-game suspensions and then banishment from the league. An act of domestic violence, meanwhile, nets a six-game suspension.

So, yeah, I think Jerry Jones has a point, though it makes me feel awful gross to write those words.

Meanwhile, the federal prohibition continues to have wide reaching affects. Eureka Police Chief Andrew Mills said he recently ran into some of them while researching the city's plans to permit cannabis dispensaries, testing and manufacturing facilities.

As a part of that, EPD is allowed to do criminal background checks on applicants, presumably to make sure they don't have robbery or theft offenses, or violent crimes, on their records. While Mills said the California Department of Justice is happy to oblige and run fingerprints as a part of Eureka's licensing plan, the feds have indicated that, as a matter of policy, they will not cooperate with any background checks that come in an effort to license or regulate cannabis businesses.

This leaves applicants on very uneven footing: The guy who went on a rip-and-run bender in Sacramento's probably not getting permitted but the gal with a similar armed robbery string in, say, Ohio will probably be cleared for business.

"We're just operating blind on the federal side, and I don't see that changing anytime soon," Mills said.