By Blood: A Novel 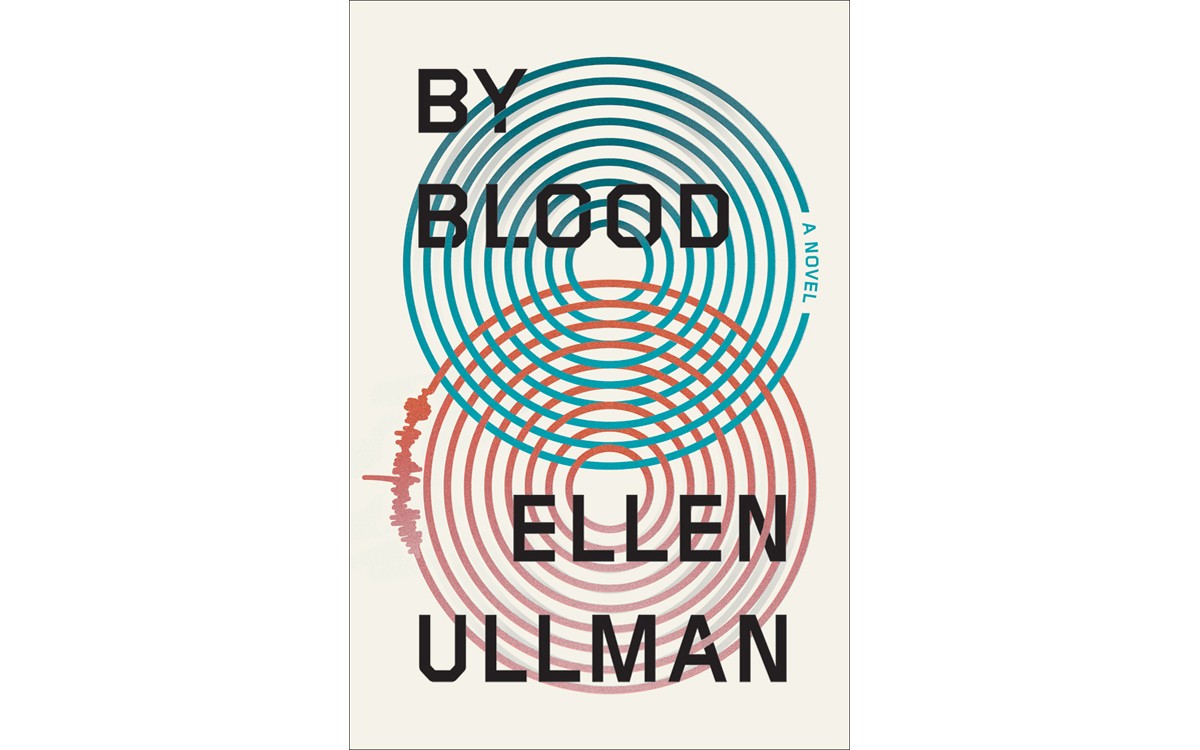 In 1974 San Francisco, a professor on leave rents an office in an old building to write, but finds himself separated by a paper-thin wall from a working psychiatrist. Most of her sessions are masked by a white-noise machine, but for one client she turns it off. That client's plight becomes his obsession.

So there are two stories in this absorbing literary novel. Out front is an adopted young woman's conflicted life that becomes centered on a search for her birth mother, as she describes it to her psychiatrist. But creating its own tension is the mystery of the professor who is narrating the story. While he seems a reliable (and eloquent) reporter, his own back story -- doled out incompletely in a series of hints and asides as well as a few events -- only adds to the creepiness of his insistent eavesdropping. It's the era of the Zodiac killer, and we wonder who is this guy, and why is his university investigating him? On the other hand, we're eavesdropping right along with him.

This narrative device maintains tension, but the substance of the woman's story is also dramatic. Without giving away too much, it's important to note that in the early 70s, a young woman during World War II would be in her 50s.

The professor asks the central questions that grip him and the patient: "Does it matter who your father is? Your mother? Who are the exact people who dropped their blood into the container that is you?"

As the patient staggers through identities -- from her upper middle class Protestant upbringing to the possibility that she was born a Catholic (which her father despises) or a Jew (which he despises even more) born in Europe, and then specifically in Germany -- the professor listens, and even finds a way to assist in the search. By the end the reader learns a lot that historical soundbites leave out, and the central questions are explored in several dimensions.

The professor-narrator is clearly looking for some redemption in witnessing and aiding the unseen patient's journey. Whether he achieves it may require the reader to go back to the beginning and start reading the book all over again.

The narrator's descriptions of 1970s San Francisco (as a man in a lesbian bar, and in the Castro) are vivid in themselves. The story is as gripping as in a mystery, and the quality of writing as well as the ambiguities and layers of meaning define this as a literary novel in the best sense. Any seeming familiarity in the terrain is deflected by the very specific and well-rendered characters and events. It's a summer read of quality.