Can't Get No Love

Underutilized plants you should try today

photo by Genevieve Schmidt Chatham Island Forget Me Not 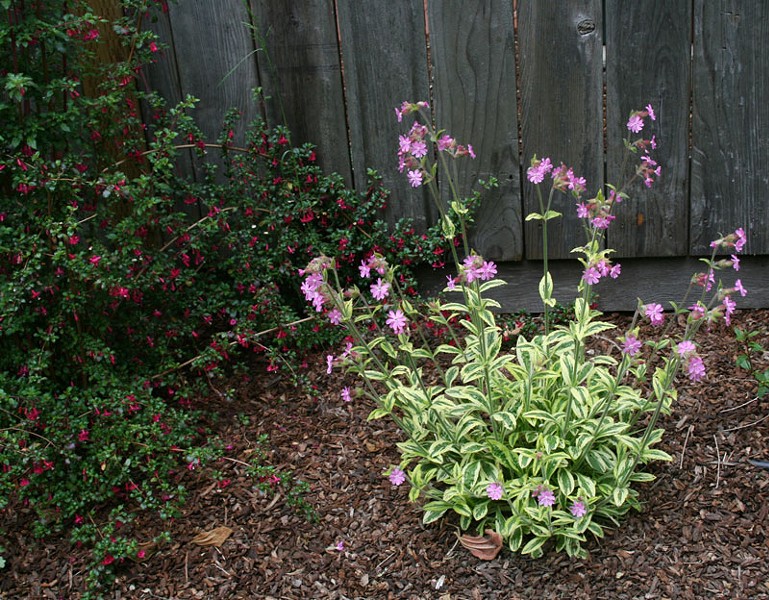 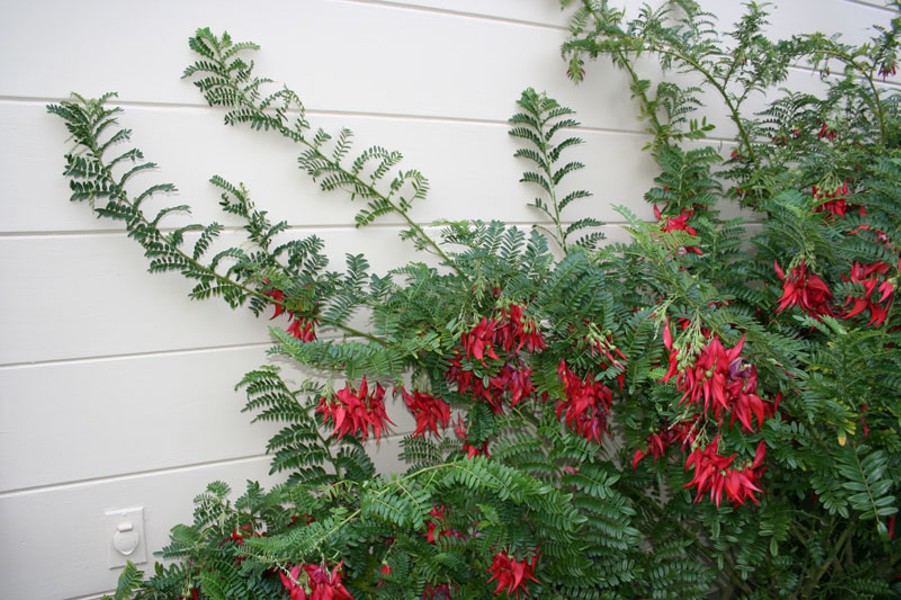 In the big-money world of plant breeding, where prima donna perennials are primped and photographed for their PR launch, a number of truly stellar plants are flying under the radar. Just because a plant doesn't have its own Pinterest page doesn't mean it's not a winner, and though I love Geranium 'Rozanne' and Digiplexis 'Illumination Flame' as much as the next person, I'll admit a fondness for those plants that have to struggle for recognition without a crew of photographers breathlessly awaiting their next bloom. Here are a few of my favorites that you may not have heard of.

Parahebe linifolia is such an uncommon plant that it doesn't even have a common name, yet it has all the attributes that so many gardeners want. It's evergreen, grows in a neat round, and stays a compact 3 feet around. Tiny white blooms cover the plant by the end of May and linger for a few months. Though there will never come a point at which every last flower has finished (I'm not kidding, if you wait for that, you'll never prune the thing), if you give it a quick clipping when the majority of blooms have fallen off around August, it will give you a second strong flush of blooms for your effort. Give it full sun and reasonable drainage, and white Parahebe will reward you amply.

Clianthus puniceus is such a showy plant that, after seeing it in bloom, you'll wonder why everyone isn't growing one. Though I learned about this plant from Greg out at Xera Plants Nursery in Oregon (where it overwinters in zone 8), my first introduction to it in Humboldt was a chance encounter on the side of an old apartment building, where it was flowering its head off in March despite the hard soil, no supplemental water and weeds all around. After growing a few myself, I can tell you they espalier beautifully against a wall, need at least a half day of sun and resent pruning down to bare wood, though they take easily to small and frequent snipping. They come in red, coral, and white varieties, and I've found the red and coral to be the most vigorous.

Though the above two plants are ones I'd recommend to anyone, Persicaria microcephala 'Red Dragon' is for a more active type of gardener. Though it is a polite clumper, it grows so fast and furious that I will often prune mine two to three times during the course of the year. As it emerges from dormancy, the leaves are lush and full of color, accented with a deep burgundy center and silvery splash. They are like a purple Heuchera which grows to 4 feet tall and around and, just like Heuchera, that stunning foliage color makes everything around them look better. However, its profuse growth comes with a cost: By midsummer they begin to flop ungraciously on all of their neighbors. If you're fast with the hedgers, you can trim them into a quick ball at the first sight of floppage and within a couple weeks they'll be ready for their close-up again. There are very few plants like it — the prickly purple barberry comes to mind, but the strong shrubby form has nothing on the soft elegance of Red Dragon fleeceflower.

Silene dioica 'Clifford Moor' is an easy-going perennial that tolerates just about anything as long as it's given about two to five hours of sunshine per day. It grows in a petite, golden-variegated clump about a foot around, and from spring through summer, and sometimes even fall, bubblegum pink flowers rise on airy stems above the fluffy mound of foliage. Though it's not a thug, if you make it happy it may even reseed for you. I love using it in concert with variegated dwarf Weigela (Weigela florida 'Variegata nana') because the gentle golden tone of the variegation matches perfectly between the two plants.

While I'll always have a weakness for the huge, rounded leaves of many hostas, Chatham Island forget-me-not (blessed with a mouthful of a botanical name, Myosotidium hortense) has huge, glossy, deeply veined leaves that look like the absolute picture of plant health. The dramatic leaves rise up to form 3-foot clumps that are graced with elegant cornflower blue flowers in spring. This shade lover shares many attributes with hostas, not the least of which is a sensitivity to snails and slugs (a little organic Sluggo goes a long way), and similarly appreciates a shady and moist site.

What to do in the garden for May:

• Snap off single shoots from rhododendrons

• Set out a water source for birds

Genevieve Schmidt is a landscape designer and owns a fine landscape maintenance company in Arcata. Visit her on the web at www.GenevieveSchmidtDesign.com.