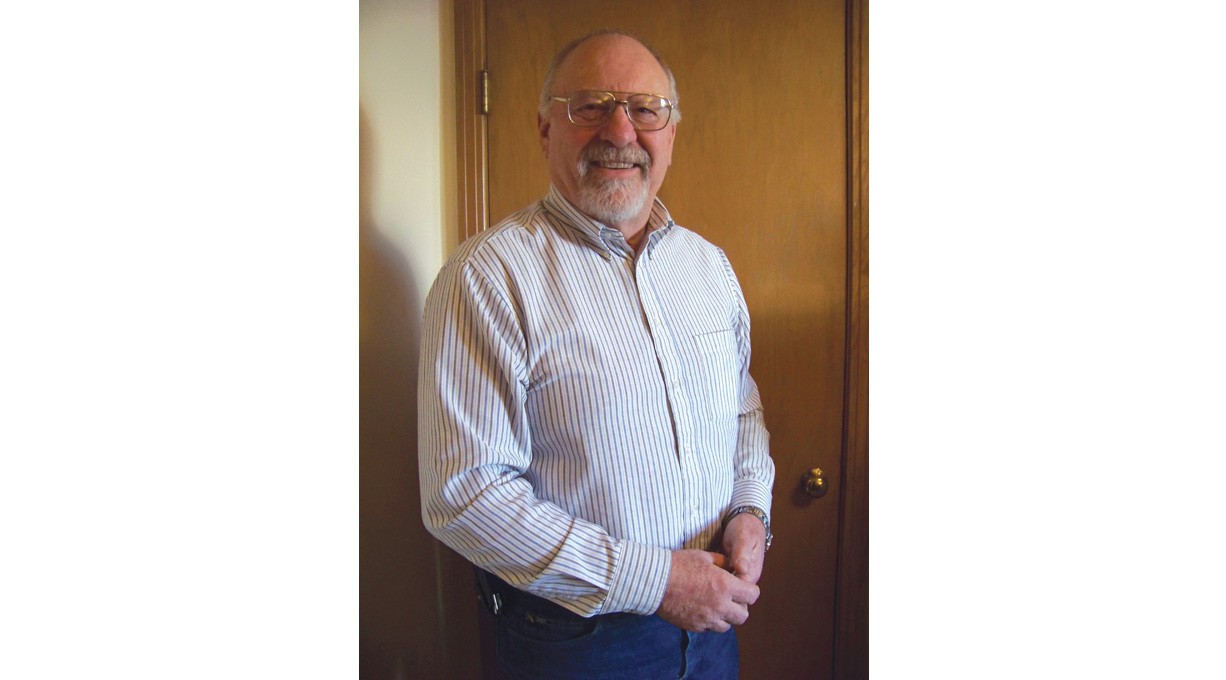 On his way out the door last Friday, departing Gov. Arnold Schwarzenegger made a slew of appointments. Among them was 67-year-old Fortuna Mayor Pro-tem Ken Zanzi, whom Schwarzenegger appointed to the North Coast seat on the California Coastal Commission, a seat long held by departing commissioner (and chairperson, most recently) Bonnie Neely, who lost her bid for re-election to the Humboldt County Board of Supervisors in November.

You could call these appointments Schwarzenegger's farewell kiss -- or raspberry. But it's not uncommon for an outgoing governor to do this, and sometimes he or she may say it is simply to ensure that certain boards or commissions aren't left in a tattered, dysfunctional state as some of their members depart and before the new administration has time to make new appointments.

It's also not uncommon for the incoming governor to look at some of those last-minute appointments and, if he wants to, toss them out and find candidates more to his liking. The question is, is that what Gov. Jerry Brown will do?

If he does, and in particular if he requests a new round of nominees for the North Coast's Coastal Commission seat, prepare for a new round of Humboldt-style dung-slinging.

The Coastal Commission makes land use decisions along the entire California coast, a region of enormous economic and environmental value. Its mission -- to "protect, conserve, restore and enhance environmental and human-based resources of the California coast and ocean for environmentally sustainable and prudent use by current and future generations" -- puts it in the hot seat in discussions over, say, projects like the proposed Marina Center development on Eureka's Balloon Track.

So the question of who would replace Neely fostered dirty debate in November when Schwarzenegger announced he wanted to appoint someone to fill that seat before he exited the stage. The Humboldt County Board of Supervisors made an initial nomination -- Third District Supervisor Lovelace, who at the time was the only one to apply -- and a pitchfork crowd assembled to berate the board, malign Lovelace and threaten impeachment. Lovelace, however, had noted that more folks could vie for the nomination and asked that his name be withheld until mid-December to allow more candidates to come forward. In the end, regional and local government bodies sent seven names to the governor: Zanzi, Lovelace, newly elected Eureka Mayor Frank Jager, Fortuna City Council Member Dean Glaser, Ferndale Mayor Jeff Farley, Del Norte County District 2 Supervisor Martha McClure and Mendocino County Supervisor Kendall Smith.

News that Zanzi had been chosen did nothing to assuage the Lovelace naysayers, who since the weekend have continued their barnrazing online. On the North Coast Journal's blog an anonymous poster wrote: "At least Arnold got something right and gave a big FU! to Lovelace. Divisiveness and extremism are poor qualities for potiental [sic] appointees."

But then another anonymous poster said, "Jerry Brown will undo this within a week."

Others disagreed. Then came this, from Anonymous: "You do know, don't you, that the Brown transition team has been interviewing candidates for this seat? Why would they bother if they intended to let Arnie's appointment stand?"

And this: "The discussions that Brown's people have been having were to find a Lovelace replacment [sic] in the unlikely event that Mark was able to connive his way in with Arnold. These conversations have been very informal and nominal in nature. ..."

Lovelace, contacted Monday and sounding a little ouchy about the whole nasty affair, said he had not heard that Brown's transition team had come to the North Coast to interview prospective Coastal Commission candidates.

"My guess is that is just a fabrication by an anonymous blogger," Lovelace said.

However, he added, if Brown were to open up the nomination process again, he would most certainly consider putting his name forward again.

"Although, obviously, the divisiveness [that would rekindle] is not something I'd look forward to and relish," he said. He added that he has expressed his support for Zanzi's appointment, in the meantime.

Mendocino Supervisor Kendall Smith, who also vied for the coastal commission seat, said Tuesday she hasn't spoken with anyone from Brown's transition team, and that she hadn't even heard that Brown supposedly had people on the ground trying to recruit Coastal Commission candidates. But if Brown were to seek new nominees to fill the seat, she said, she would definitely put her name in again.

Pete Nichols of Humboldt Baykeeper, a group that has frequent contact with coastal interest types in the region, also on Tuesday said he had not heard about any such interviews and that he had not heard from the Brown transition team himself.

But Andrew Bird with the Humboldt County Democratic Central Committee, which hosted a visit by Brown to Humboldt in October, indicated on Tuesday that it was not just a rumor.

"I know Brown's transition team has interviewed candidates," Bird said. "From what I have heard, Brown wants to make his own appointments to that seat."

Bird wouldn't say where, or from whom, he heard about the interviews, nor would he say if he knew who had been interviewed.

Rumor or truth, and until Brown's team makes a move, Ken Zanzi is the new commissioner. Zanzi, 67, worked for 33 years in wildlife management with the California Department of Fish and Game. He is developing a business park along the Mad River in Arcata. And he serves on a number of local boards. He says he's moderate and that he is all about finding balance.

He didn't seem worried that he might be dumped by Brown at some point, as it's beyond his control. He "serves at the pleasure of the governor," he said -- words he uttered when he was sworn in by a notary public last Friday in Fortuna. But, he said, the state's debt likely will occupy the governor for some time before he eyes the California Coastal Commission.

"I'll just keep moving forward until they tell me to stop," Zanzi said.

His first meeting will be later this month.