A local production of 8 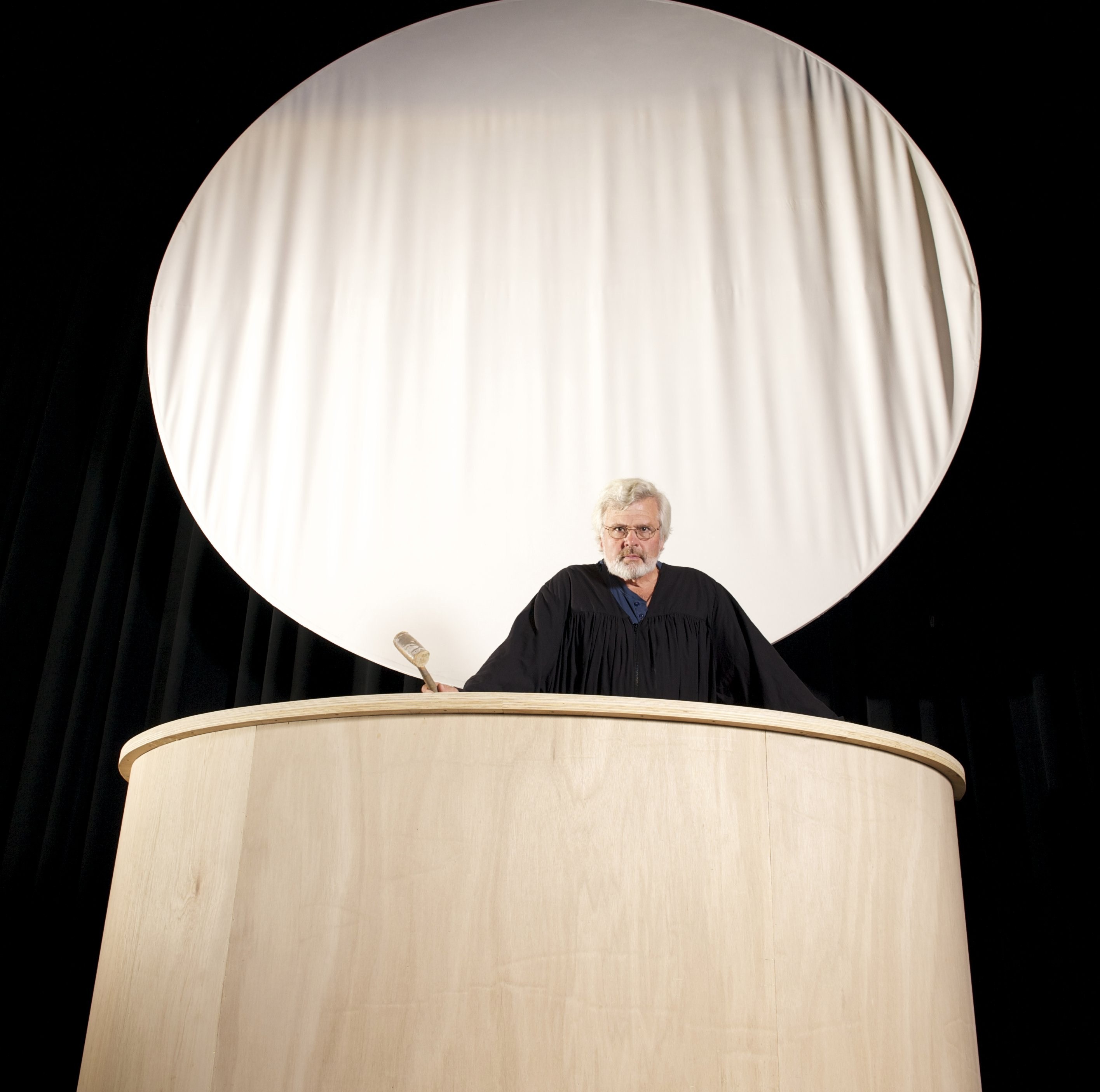 Four years ago, on Election Day 2008, California voters passed Proposition 8, a constitutional amendment that overturned a state Supreme Court ruling saying that same-sex couples have a constitutional right to marry. A protracted legal battle followed, leading to a dramatic 2010 federal trial where marriage equality was once again on the line. The appellate court ultimately overturned Prop. 8, reaffirming marriage equality.

The court's decision inspired LGBT rights activist, screenwriter and playwright Dustin Lance Black. Black took portions of the 2010 trial transcripts, mixed them in with interviews with plaintiffs, defendants and proponents and created 8, a staged reenactment of the trial.

A founding board member of the American Foundation for Equal Rights (the group behind 8), Black grew up in a Mormon household, eventually came out as gay and won acclaim in film and television. He took home an Academy Award in 2008 for his screenplay for Milk, director Gus Van Sant's biopic about slain gay rights advocate and San Francisco City Councilman Harvey Milk, He's won two Writers Guild awards for his work on the HBO series Big Love about polygamy among splinter Mormon sects. He also received a GLAAD Media award in 2010 for 8: The Mormon Proposition, a documentary about the intense involvement of the Church of Jesus Christ of Latter-day Saints in promoting California's Prop. 8.

The local reading is directed by Clint Rebik from Redwood Curtain who noted, "This is the trial we did not get to see, but with this staged reading we get that opportunity."

You have just one opportunity to see 8 locally: the one-night-only reading is on Thursday Nov. 1, at 7:30 p.m. in HSU's Van Duzer Theatre. Tickets are $5, free to HSU students. Advance tickets are highly recommended and are available by calling 826-3928.