Photo by Anthony Westkamper. A damsel in no distress: An American rubyspot female. 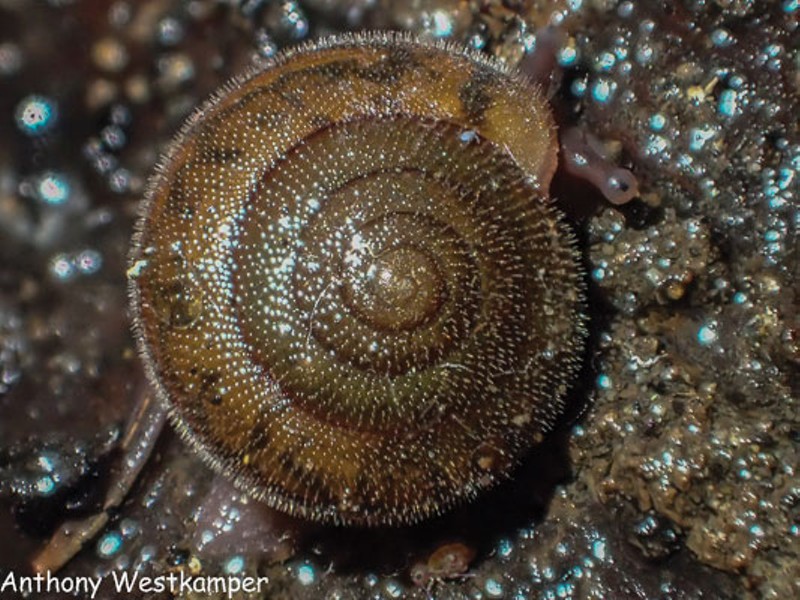 Whenever I give a talk on dragonflies, I point out that there are two subgroups to the order Odonata, which I am told differentiates between the sizes and shapes of the front and hind wings: the dragonflies (anisoptera, which means "same wing") and the damselflies (zygoptera, meaning "different wing"). I guess because they're bigger and often showier, the dragons get all the press, but their little cousins have their own graceful charm.

The dragons are larger and more robust. They always hold their wings out flat, never folding them over their backs. The damsels' abdomens are about as thick as a pencil lead and, with the exception of the "spreadwing" family of Lestidae, fold their wings over their backs when at rest. Like the dragons they spend their larval stages hunting small critters in the water, emerging as nymphs to shed their last molt, spread their wings and become aerial hunters.

I thought they were comparatively poor fliers until watching half a dozen male American rubyspots vying for position in a roosting spot. Half an hour spent futilely trying to capture their beauty and grace with a camera convinced me otherwise. They were way too quick and agile. I have often been surprised when I upload images and see a damsel daintily munching on some unfortunate insect. Their survival since the Carboniferous era demonstrates that they are effective predators. Whatever they've been doing for the last 300 million or so years works.

In one presentation at a local grammar school, I pointed out that, much like birds, the males were the pretty ones among the Odinates while the females were usually drab. I could see a couple of the young ladies were crestfallen. But when I explained that the females were more important and needed the added protection of camouflage, they beamed.

I think the best and most frustrating thing about nature study is that one question almost always leads to several more. Studying our local glow worms (Pterotus obscuripinnes), I learned they feed almost exclusively on small slugs and snails.

In my excursions I have found three individuals glowing merrily inside a shell as they dined on escargot tartar. The shells in which I'd found them did not resemble the big snails that bedevil my garden. With a new awareness, I started finding many empty snail shells, mostly smaller and lighter than the big imported brown garden snail (Cornu aspersum) or the Pacific sideband (Monadenia fidelis) with which I was slightly familiar.

Then I found something I had never before seen: a snail whose shell was fuzzy. I had to know more. Further investigation led me to a very nice book, Land Snails and Slugs of the Pacific Northwest, by Thomas E. Burke. I learned that aside from the gardener's bane, there are many species of snails including the robust lancetooth (Haplotrema vancouverense), which is listed as a predator! So what does a snail hunt? Other snails, of course — what else is it going to catch?

And that hairy snail shell? Over the next few weeks, I found several more under pieces of bark. As best I can tell without dissecting a specimen, they were probably species of Vespericola or possibly Cryptomastix.

But I had to put a stop to this. Things were spiraling out of control. I didn't have time to learn an entire new set of animals just because they were foodstuff for the one in which I was interested.

Then again, gastropods have a certain slimy charm. They make great photographic subjects since they seldom escape, and you can use very slow shutter speeds.