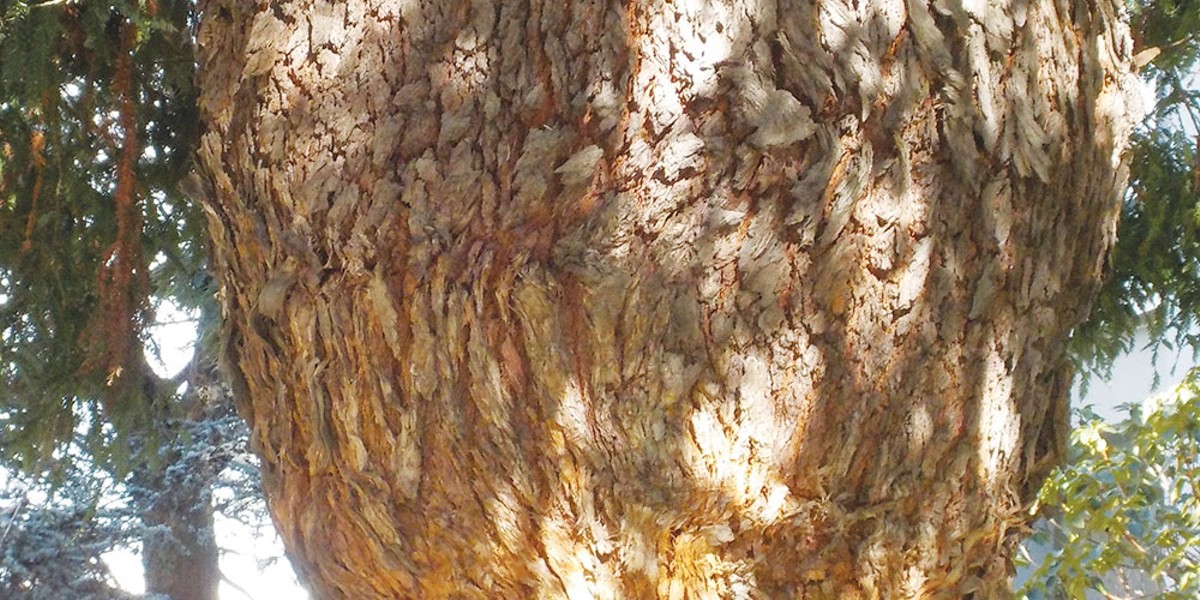 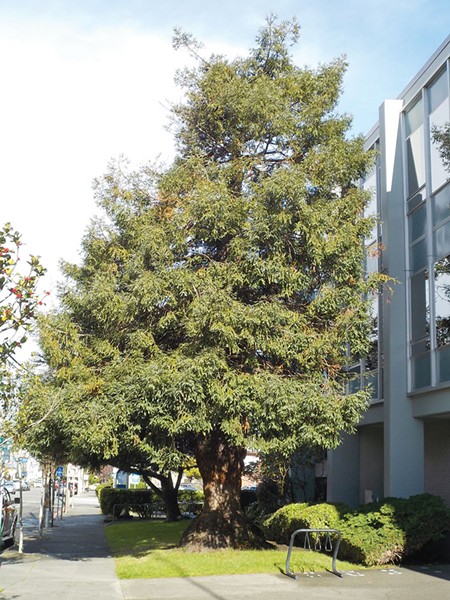 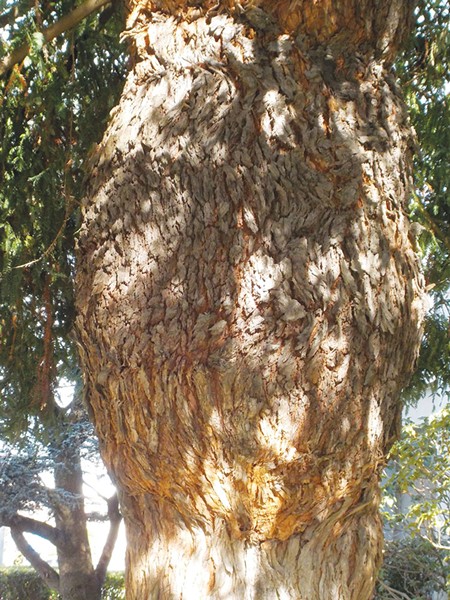 "If a man has to have a memorial or a monument to commemorate his life and his work, nothing could be more fitting than a living Dawn Redwood." — Andrew Genzoli, Times-Standard, March 18, 1971

Just south of Pepperwood on the Avenue of the Giants, at the start of the 2.4-mile-long Drury-Chaney trail, a plaque on a mossy rock sums up a rich life. It reads, "Ralph Works Chaney Memorial Grove. In tribute to a distinguished conservationist, scholar and teacher of paleobotany ... who found Metasequoia (Dawn Redwood) in China, 1948. President Save-the-Redwoods League 1961-1971."

A little backstory: In 1941, while preparations for the attack on Pearl Harbor were underway, a Japanese paleobiologist from the University of Kyoto was engaged in a more benign activity. Dr. Shigeru Miki identified a new species of redwood in Mesozoic (252-66 million years ago) fossil deposits found on Japan's largest island, Honshu. He gave his discovery the genus name Metasequoia, soon to be dubbed "dawn redwood." Until then, redwoods were known to come in just two species, Sequoia sempervirens (our local coast redwood) and Sequoiadendron giganteum (giant sequoia, mostly found south of Yosemite National Park).

Which is where the matter might have rested but for the alert eyes of an employee of the Chinese Bureau of Forestry. While on a field trip to Szechuan Province in central China, Tsang Wang spotted three unusual trees outside the village of Mo-Yao-Chi. Curious, he took specimens to Nanking, where the local botany experts were unable to identify the trees. Finally the director of Beijing's Fan Memorial Institute of Biology made the connection with Miki's fossil specimens. That was in 1946.

This was an amazing discovery: Living specimens of a newly-discovered and supposedly extinct species of redwood. When the news reached paleontologist Ralph Chaney, then a 58-year-old professor at U.C. Berkeley, he decided to see the trees for himself. Chaney was an old China hand. By the time of his death in 1971, he had made nine trips there, plus he'd been a member of the legendary 1925 American Museum of Natural History dinosaur expedition to Mongolia. Backed by the Save-the-Redwoods League, he flew to Chongquing in southwest China in February 1948 accompanied by San Francisco Chronicle science editor Milton Silverman.

Although the Chinese civil war was still raging, the pair boated from Chongquing down the Yangtze River and trekked across three mountain ranges to Mo-Yao-Chi, and thence to the nearby Valley of the Tiger, where they collected seedlings and cones from scores of dawn redwoods. After surviving a bandit attack on their return trek, then convincing U.S. customs in Hawaii that he was importing "antiques" (plants being prohibited), Cheney spent years cultivating his precious trophies in a hothouse on the U.C. Berkeley campus before sending tens of thousands of seedlings to many parts of the U.S.

Next time you're around Sixth and K streets in Eureka, notice the graceful deciduous dawn redwood to the left of the entrance of City Hall, cultivated from Dr. Chaney's Chinese seedlings. Pay attention to the odd bark and to the fact that its branches go up, rather than out (like coast redwoods). For a tree that was unknown until 1941, and then only from ancient fossil specimens, it sure looks full of joie de vivre today.

Barry Evans (barryevans9@yahoo.com) would be happy to come back in his next life as a redwood tree.