Days of Sun and Grass

By The Mother Hips 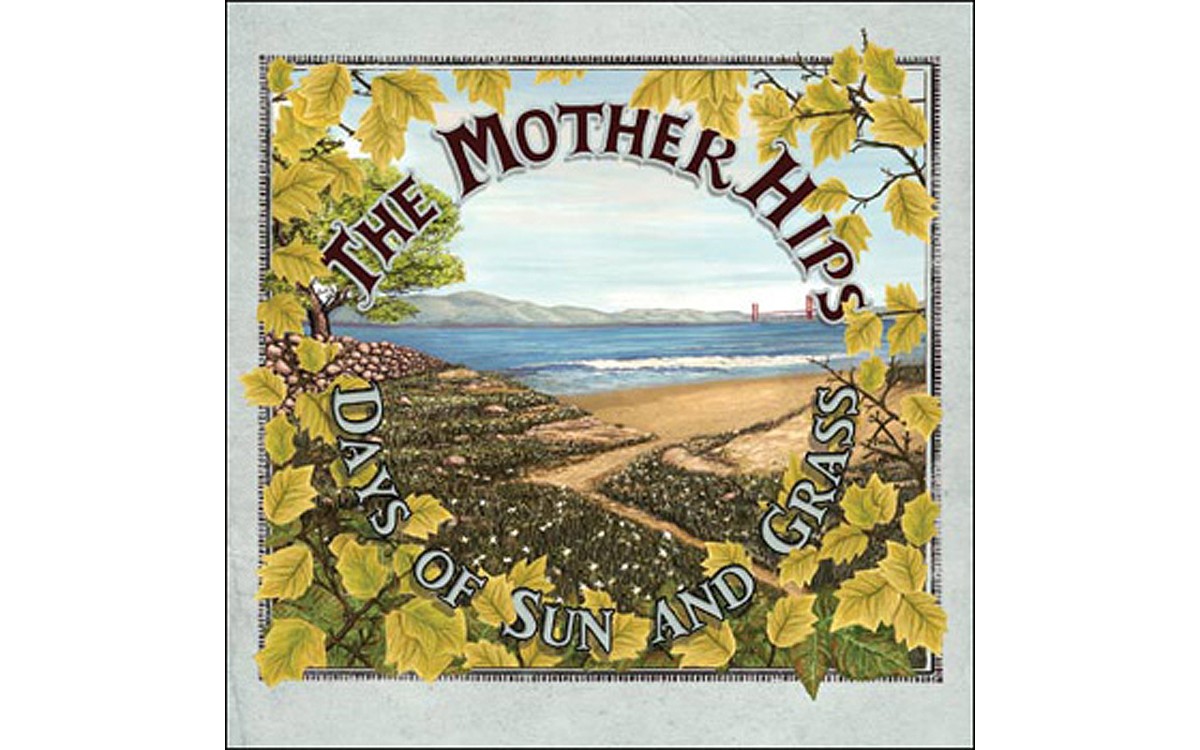 Twenty years as a band is a big deal warranting the homage heaped on The Mother Hips in 2011. For a few months Sierra Nevada Brewery offered a specialty lager called Hips Helles. In June came Now We Give It To You, a stunning hard cover book compiling over 150 Jay Blakesberg photos of the band dating back to 1994. Now the vaults have surrendered more than five dozen unreleased outtakes, demos, B-sides and live recordings assembled as Days of Sun and Grass, a four-CD set accompanied by a downloadable eight-song bonus EP -- and that only covers the first 11 of the 20 years.

Even in the early days, college students Tim Bluhm and Greg Loiacono had harmonies like The Beach Boys, riffs like Creedence Clearwater Revival and Neil Young, and the energetic sensibility of Johnny Cash and Merle Haggard. The lyrics were all over the place and song structures varied greatly, yet the distinctive Mother Hips sound they called "California Soul" was there from the start.

Disc one ("Man It's Gonna Be Great") features home recordings and song excerpts from 1990-1992. Insightful liner note blurbs for each track particularly enhance appreciation of "My Life As The Opposite Gender," written as a rebellious response to a school assignment, and "Fifteen," Tim's first composition, about the underage judge's daughter. The excerpt of "Picture of Him" may be the best glimpse of how great it's "gonna be," eventually shining in full form on the 1996 release Shootout.

The second disc ("Stoned On") spans 1993-1996, demonstrating more consistency, polish and rawkishness. Check out demo versions of staples "Magazine," "Stoned Up The Road" and "Smoke," which includes a verse later dropped on the 2001 album Green Hills of Earth. "Transit Wind" and the Grand Funk cover "Please Don't Worry" both bring extra juice.

Seventeen songs from 1997 to 2001 appear on disc three ("Out, Far and Onward Yet") including two of the best previously unreleased tunes: "Sleepy Eyes," and "Lady Be Cool." Live tracks "Somewhere In Your Mind" and "Father Come Quickly" also stand out.

Volume four contains four radio interviews conducted between 1990-1996, including acoustic performances of nine songs. The discussions are a treat for those interested in the band's history, but for listenability it would have been better if the songs had been separated into their own tracks.

Overall the box set is like a long awaited movie prequel adding tons of backstory and enriching enjoyment of a favorite film to levels never before imagined. The fact that the material covers only through 2001 leaves high hopes that many subsequent years of music will be compiled into a future box set.

In the meantime catch The Mother Hips' 20th anniversary tour. The band plays this Friday and Saturday at Humboldt Brews.